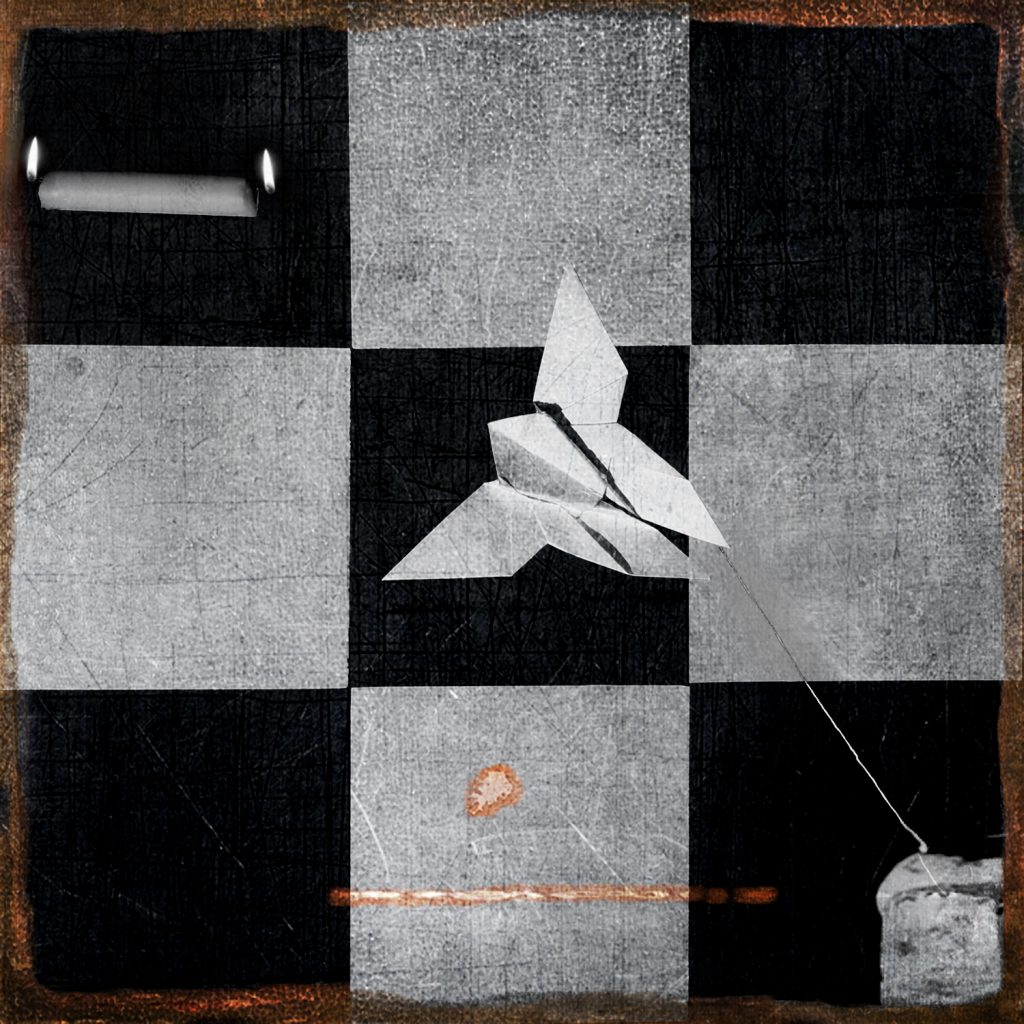 A Hot Mess by Saadia Shaikh. Image courtesy of the artist.

They woke to find an angel on the beach
as heavy as the bottom of the sea,
as dark as boulders locked in frozen lakes;
a swallower of oceans run aground.

A fleet of barnacles, a host of worms
and gulls and dogs with long legs took their toll.
The ribcage, caved in, huge and bruised and cracked,
the bloated tongue pitted by tiny mouths.

The tail that thrashed, the water-weary mouth,
the crumpled architecture of the back,
the twilight throat — all memories of a whale
sinking before their eyes into the sand.

Adham Smart is a writer and translator from London. He was three times a winner of the Foyle Young Poets of the Year Award and has been published in The Rialto, Blue of Noon, And Other Poems, The Missing Slate, The ISIS, and The Salt Book of Younger Poets. He is currently studying an MPhil in linguistics and philology at Oxford, and also teaches acting at Blackheath Youth Theatre.

“I want to die beneath the earth/ in eternal dialogue with the salts, my hair roots/ my words clay…” By Edmundo Camargo, translated from Spanish by Jessica Sequeira.

"The quality is perfectly maintained at a level somewhere around the celestial. Each note is a work of art crafted...