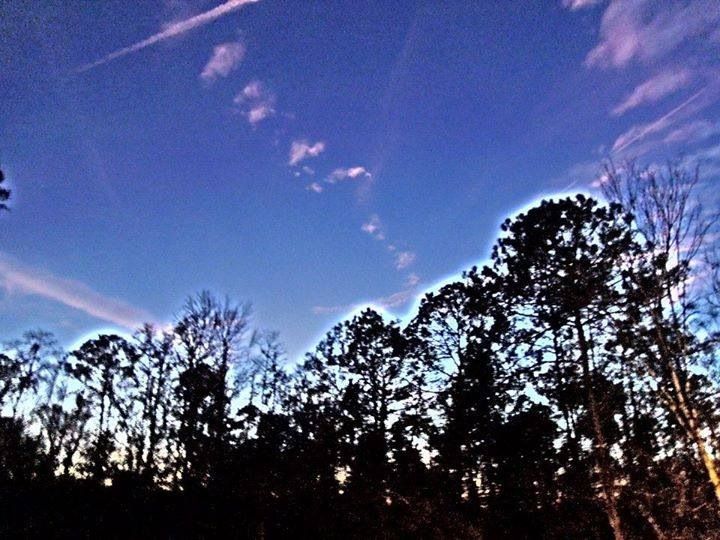 Translated from Romansh by Donal McLaughlin

Behind the station are the soldiers’ cars. We watch as they drive off on Saturday morning and on Sunday evening park their cars behind the station again. They open the car trunks and take out trunks and bags and the rifles. The rifles have no magazines. We observe how they tie their cravats and do their shirt buttons up. They put on their jackets with the flashes on the shoulders, put on their caps, talk to each other and pass the station and vanish round the bend of the station road.

Gion Baretta lifts the two bunnies out of the box by the ears. He lets them go in the garden. Right, he says, there you go. The bunnies jump around the garden. We jump around after them. Gion Baretta says to my father to wait a few weeks, then they’ll be ready, then you can mate them. They clink glasses. My father made the cage. We spread the straw. The bunnies go into the cage. We’ll make them a bigger cage later so they’ve enough room when the bunnies have babies. And see if you don’t look after them properly and clean the hutch, we’ll be getting rid. Off into the pot, understood. We nod. Thanks, my father says to Gion Baretta, don’t mention it. Gion Baretta climbs over the fence, gets into his Subaru, and with a wave is gone.

Giacasep lives below us. He has a shop and a tash. He sells screws. He sells nails and chainsaws. He sells hammers, screwdrivers, screw clamps, gas cylinders, tape measures, drills, and drill bits. He also sells tool boxes, Mars bars, and ice creams. And if you order them, you can also buy bikes from Giacasep. It takes a long time though for the bikes to arrive, and then the bikes have to be built as well. Giacasep says he’ll do it later, he doesn’t have time now. He never has time. He has to take screws down into the cellar and he has to make keys. He has a tower in the shop, he can sit at it on a stool and make keys. To do so, he puts on glasses. When Giacasep is making keys, we go through the shop putting fishhooks on each other’s pullovers like medals. Near the back entrance he has boxes of nails. In these boxes are nails as long as pencils. The nails have flat heads, the heads of the nails are broad. We stuff nails in our trouser pockets.

On Saturday morning we watch as the soldiers arrive at their cars, untie their cravats, undo their shirt buttons. They open the cars and throw their caps on the back seats. They talk to each other and laugh. In our trouser pockets we have the nails from Giacasep’s.

My mother is giving off. The washing machine has broken down. Boys, she yells, who put nails in the washing machine. My father takes us by the hair…
My father asks have we fed the bunny rabbits. We say we’ll feed the bunnies in a minute, just need to do something first. My father says, we need to clean the hutch out again soon too. We nod. My father looks strict and shows us his finger. On his finger is white paint. He’s wearing overalls. His overalls are white with splashes of paint. My father’s a painter. On his shoes are splashes of paint. On his hands are splashes of paint. He’s got soap for that that we’re not allowed to use. Hands off, my father says, it’s poisonous, not for the likes of you. Drink that and you’ll end up with a hole in your stomach. We don’t want holes in our stomachs so we keep our hands off. My father parks his car at an angle outside Giacasep’s shop. Giacasep doesn’t like that. Tell your father not to park his car outside my shop. My father’s already gone though. He parks and heads up the station road to the restaurant.

My father is in the restaurant. We’re behind the station. We walk round the soldiers’ parked cars. My brother rhymes off the makes of car. I rhyme off the colors. We kneel at the car doors. My brother kneels at an orange car. I kneel at a red one. With my nail from Giacasep’s I draw a house on the side door. My house has a double door. It has a window next to the door and two windows on the first floor. On the roof it has tiles. On the roof is a chimney. Smoke is coming from the chimney. I draw curtains in the windows. Next to the house is a garden. In the garden I draw flowers. I also draw a sun and clouds in the sky. In the sky there are two birds. In the garden I draw a big tree. Beneath the tree is a cage. In the cage I draw a bunny.

Next to our house is the Rorers’ house. The Rorers don’t always live there, they live in Chur and only live in our village at weekends. The Rorers’ house is right beside the railway lines. They never come by train though. They always come by car. Their car is brown. That’s an Opel, my brother says. The Rorers can’t speak Romansh. When I scrape my knee riding my bike or playing football my mother takes me to FrauRorer. She’s a first-aider and paints my knee red, puts plasters on with pictures on them, or bandages it. Come back tomorrow and we’ll see then, eh, sweetheart. I nod and she kisses me on the cheek. The frame of her glasses presses into my forehead. I wipe my cheek with my sleeve. My mother then takes cherries from the garden round to her.