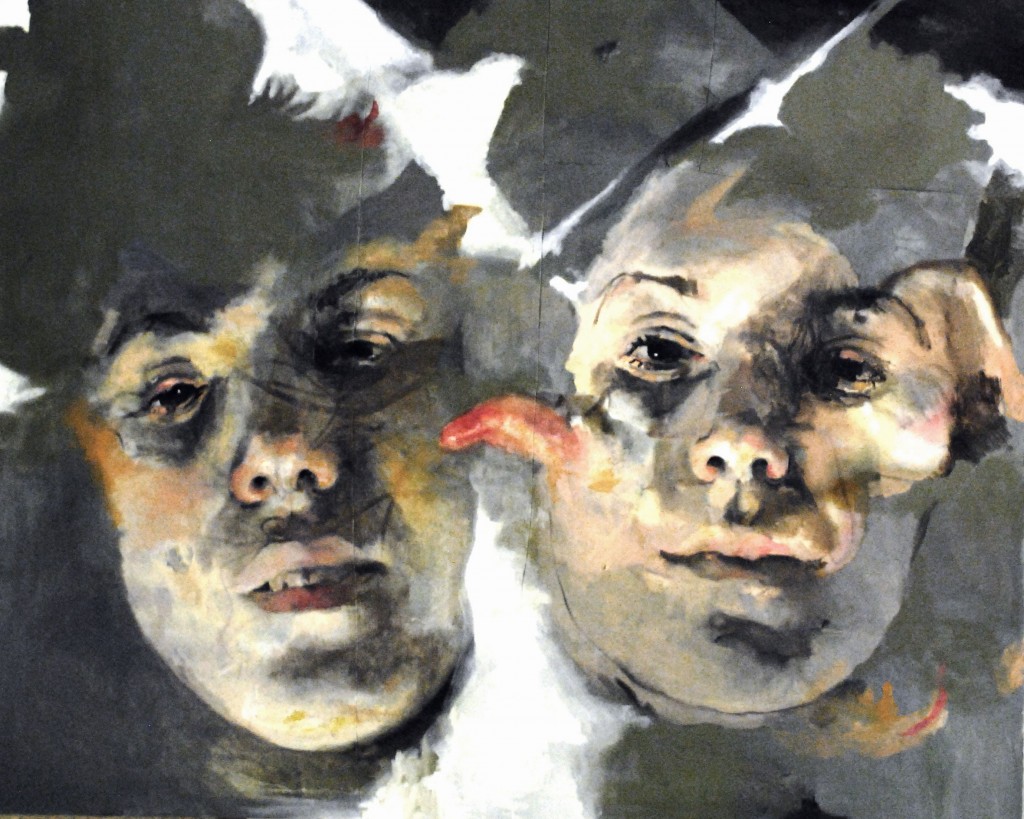 A look back to understand modern day rebels

Perhaps the stereotypical image of a mob is that of the torch-and-pitchfork-bearing peasants who gathered to dispose of a witch or some other individual or group whose presence is no longer desired. But what is the stereotypical image of a protest? I cannot think of anything equally iconic in popular culture. Surely, though, a mob is not the same thing as a protest. Both are social movements, but they exist within differing contexts.

It is unfortunate, then, that the clichéd image as the torch-and-pitchfork-bearing peasants is both historically inaccurate and irrelevant to its modern day equivalent. Anyone wanting to believe that the witch trial as depicted in Monty Python and the Holy Grail is accurate, will be sorely disappointed in what the witch craze actually was.[i] While there may not have been actual witches, or many burnings, there was a lot of panic, to the point of hysteria, a trait often associated with rampant mobs. The gist of the scene[ii], for those who have never seen the film: in addition to witches you burn wood. How do you tell if she’s made of wood? Wood floats. Well what else floats? A duck! So, logically, if she weighs the same as a duck, she’s a witch. Though an amusing sketch, it doesn’t really highlight the underlying political currents that seem to be necessary for any mob hoping to accomplish something.

All it ever seems to take is the first rock that gets cast before dozens of others follow. Through a single act of violence, we hold within us the potential to turn a totally peaceful protest into a blood-lusted mob.
For a starting point, let’s say that all mobs are protesting about something, be it something important like feeding one’s family, or something less consequential, like having to pay for one’s entertainment. And while it may be believed that most mobs are formed by a disadvantaged class, that isn’t necessarily the case. In North America, for example, we can look at the Westboro Baptist Church, a religious organisation whose staunch ultra-conservative views have resulted in a seriously negative public image. Members of Westboro have been known to picket funerals, notably those of homosexuals involved in the military. For those unfamiliar, imagine a homogenous crowd carrying signs that read “God Hates Fags”, and you’ll have a rough idea of the type of individuals who make up this variety of mob.

Now, the image of a mob becomes blurry. What is it that makes a mob a mob? How is a mob gathering in protest any different from the crowds of people who recently filled the streets of Toronto in celebration of World Pride Week? Is it the intent of the group? What separates a reveller from a dissident? Is it simply media spin? The views of the dominant political party? Each of these factors seems to play a role, in addition to the factors behind the protest — that is, whatever it is the mobs are mobbing about. For example, a mob protesting against an abortion clinic will receive a very different characterisation than a mob of people striving to save a forest.

Historically speaking, things may look a little different. Stretching back some centuries, one may take note of eighteenth-century French peasants and farmers mobbing about the lack of bread. It may be worth noting that it was primarily women doing the protesting, actually marching on the King’s palace at Versailles.[iii] Those women undermined the authority of the king, and nearly dragged him to Paris with them. Of course, this accomplishment was not without violence. And the violence would continue: they would eventually have a Revolution, following, and largely inspired by, many of their countrymen lending support to the Americans in their Revolution when they freed themselves from British rule.[iv] However, the intricacies make for vastly different circumstances and outcomes. The French inadvertently traded a monarch for a dictator, while the Americans traded a distant democratic rule for a congressional one in their homelands. Both of these Revolutions were essentially wars, greatly exceeding the scale of any protest, though protests were key elements leading to the revolution. What factors differentiate mobs from other groups, exempting them from negative connotations? Well, there was the undeniable political element pertaining to ideas of individual freedom, and that all men (unfortunately they were this specific[v]) were created equal. Additionally, in these two scenarios, there were leaders, not just the loudest voice amidst a rabble, but competent speakers, who worked in tandem with other likeminded individuals to propagate their cause. As a result they were able to channel the outrage in public opinion into action.

There is an important difference between this mob and a more modern example that comes to mind, that of the Occupy Movement. Without becoming needlessly involved in politics, Occupy splintered across much of the world, especially university campuses. A good show, to be sure, but they were little more than idle masses maintaining their own morale by an almost masturbatory indulgence in one another’s company. In other words, they talked, and talked, and talked. There was no decree; the movement was felled by its own ineptitude before it so much as got off the ground. It boiled down to leadership. The people involved in Occupy wanted a plethora of things changed, but instead of organising from each one of these Occupy camps, they milled about and nothing was done. There was no Pericles, exemplifying the democracy of the Western world by stepping up and trying to drive the energy somewhere. I suppose most people left their pitchforks at home, and hopeful onlookers mourned the near-dead art of oratory.

From the Occupy movement we can take a closer look at the differences between a mob and a protester, less as dictionary definition and more as a social phenomenon. Occupy wasn’t ever considered a mob, or a series of mobs. They were always classified as protesters. This may in part have to do with the general lack of violence, akin to the hippie movement. Though I have no doubt that those running Wall Street thought of the original Occupiers as wasps with no stingers — mildly annoying but generally impotent, indicating that protests are usually viewed as nonthreatening to the status quo. Of course, the result of those protests has often proved the powers that be so very, very wrong. This was the case with the French peasants, until they were knocking on the doors of Versailles, and the Americans, until the British found themselves spending more lives and money than the American colonies were worth. Even the Civil Rights movements from the mid-twentieth-century, immortalised by figures like Mohandas Ghandi and Martin Luther King Jr., set an iconic precedent in different locations around the world. Occupy differs because no major social changes resulted from it. Wall Street runs the same, and the rich are still as rich as they were a few years ago.

The Revolution in Egypt in 2011 was not all that dissimilar from the French and American Revolutions: a people had grown tired of the governing body that they felt was oppressive. As with these other Revolutions, they were met with violent resistance. An irony, when you look at the basic desire of these masses of people. They want more political power, more freedom, a higher standard of living. They typically do not act in violence, at least at first, though there is no such thing as an adequate generality: it would misconstrue situations to assert one when the other is the case. Regardless of their armaments, revolutionaries have always met with force — typically batons, bullets and teargas. This common thread shows us something more than just a difference between protests and mobs, and more broadly, revolutions. It shows us something that seems to have been pounded so hard into the human psyche it is innate. Or perhaps it is purely innate: when threatened, we react violently. We do not merely slap down the upraised hands which beg for more food or water. We crush them beneath ironclad boots, grinding them into the asphalt. Such seems to be the aim, anyway.

“Women are denied agency, defined only in relation to the active gaze of the male viewer, or male characters with whom the viewer is encouraged to relate,” writes Senior Film Critic Tom Nixon in the Winter 2014 issue.