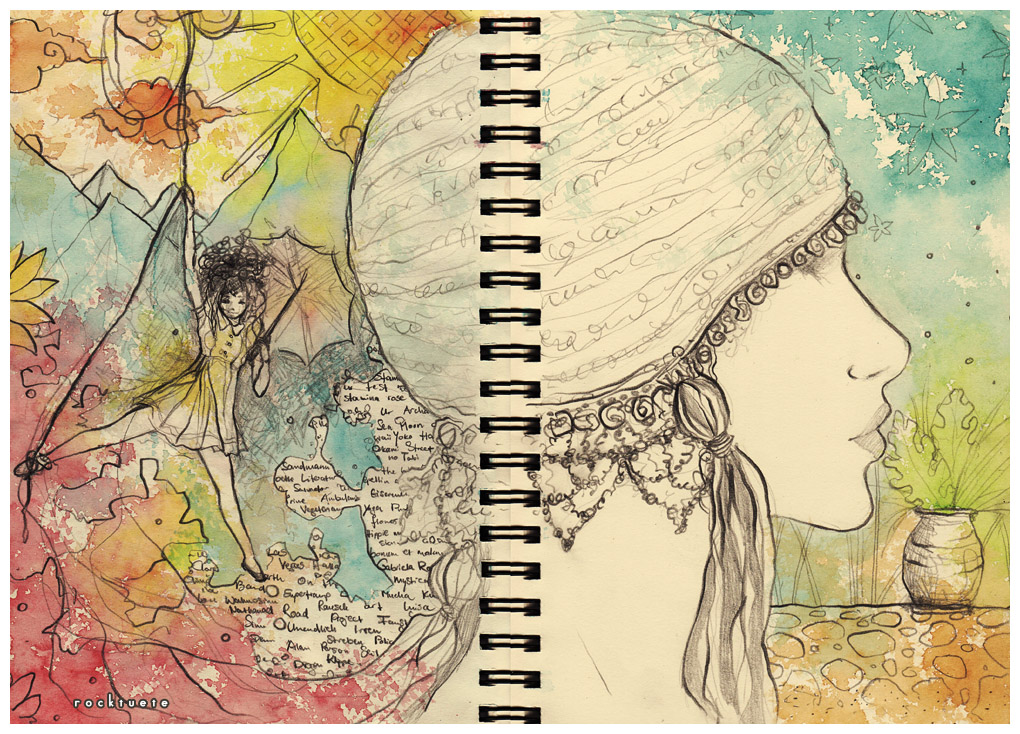 On the pervasiveness and popularity of young adult fiction

It seems that everyone over 25 is experiencing a second “teenage-hood” as they clutch their copies of young adult (YA) books such as ‘The Fault In Our Stars’1 and weep over… well we still don’t know what they’re weeping over. It definitely isn’t tears of pain over reading bad fiction, that’s for sure.

While the genre has existed since the sixties, when the term “Young Adult” was first coined, YA fiction has travelled a long distance, and not necessarily down a good path. Consider books such as ‘The Outsiders’2 by S.E. Hinton, a coming-of-age tale that deals with themes of violence and death. Do we even need to discuss Judy Blume, the writer who gave teenagers dealing with spiritual crises a fictional character to relate to in ‘Are You There God? It’s Me, Margaret,’3 not to mention teenage sexuality in ‘Forever…’4 And while ‘The Catcher In The Rye’5 might not have been targeted towards the tween/teen audience, it’s theme of alienation quickly made it popular with similarly troubled adolescents. Madeleine L’Engle gave us the much-beloved, much-hated, bizarrely fantastical ‘Time Quintet’6 series, and ‘The Color Purple’7 is a lovely book that deals with internalized oppression, sexism, female solidarity, and racism. While these are the more common and popular examples of YA fiction, the genre in its early stages was certainly never limited to just a few writers.

What went wrong? When the YA genre has seen brilliant works of fiction, why do some of us decry the genre and scoff at those who read it?
So what went wrong? Nothing, at first. Genres change and evolve, for without change, there is stagnation and possible death. The nineties saw the addition of the supernatural to YA fiction which feels like a natural progression. For tweens and teens on the cusp of adulthood, dealing with issues of identity and belonging, life seems surreal and otherworldly; the similarity to the supernatural is uncanny. With ghosts caught between life and death, vampires that are given human emotions, werewolves that are human during the day, the struggle to live in two worlds is akin to the struggle to transition from child to adult and the difficulties associated with it.

Christopher Pike and R.L. Stine may have made their mark on the genre with their horror YA fiction, but authors such as Meg Cabot were quick to follow. It would be particularly difficult to criticize Meg Cabot’s ‘The Mediator’8 series, a book about a teenage mediator who navigates the trials and tribulations of teenage life while answering her calling as a guide for ghosts. Sound familiar? (Buffy, ahem) Similarities aside, the series isn’t a complete travesty, and I’ll admit, I might pick up my copy to start re-reading the series at any given point. And while ‘The Vampire Diaries’9 book series was definitely not as good as Cabot’s series, it was less atrocious than other “supernatural” books that would assault our eyes and minds with their obnoxious existence. And if we’re discussing YA, it is imperative to mention the story of a boy who lived in a cupboard, and woke up on his eleventh birthday to find that he had magic in him all his life. Yes, ‘Harry Potter’.10 The series is problematic for me as an adult, but it’s an excellent way to get children involved in reading and it isn’t poorly written either.

We return then, to the previous question; what went wrong? When the YA genre has seen brilliant works of fiction, why do some of us decry the genre and scoff at those who read it?

Because we’re scoffing at 30-somethings weeping over ‘The Fault In Our Stars’ maybe?

Granted, the genre has increasingly become more trashy by the year. From controlling boyfriends and abusive relationships in ‘Twilight’11 — yes children, your beloved Bella is in an incredibly abusive relationship — to hard-to-swallow plots like ‘Divergent’,12 it seems that the genre has embraced the approach of selling their soul to make millions, while those of us with any brain cells remaining are left bereft of our brains, since our mind tends to commit suicide after reading what constitutes YA fiction today. Even recent YA fiction like ‘The Perks of Being A Wallflower’13 wasn’t that terrible, despite the desire to bang one’s head on one’s desk every time a 40-year-old breathlessly updates their Facebook status with, “In that moment, we were infinite.”

The truth is, YA wasn’t problematic as long as it was well-written. As Ruth Graham snarks in Slate, “If I’m being honest, it [The Fault In Our Stars] also left me saying “Oh, brother” out loud more than once. Does this make me heartless? Or does it make me a grown-up? This is, after all, a book that features a devastatingly handsome teen boy who says things like “I’m in love with you, and I’m not in the business of denying myself the simple pleasure of saying true things” to his girlfriend, whom he then tenderly deflowers on a European vacation he arranged.”14 One might wince and roll their eyes. Besides, hasn’t that dreadful ‘A Walk To Remember’15 covered teens with cancer already? Which brings me to the crux of the problem with YA; clichéd, tired, hideously commercialized plots recycled constantly for the sake of profit. Lack of change is not the only reason a genre can stagnate, selling the soul of the genre for profit will kill it just as efficiently.