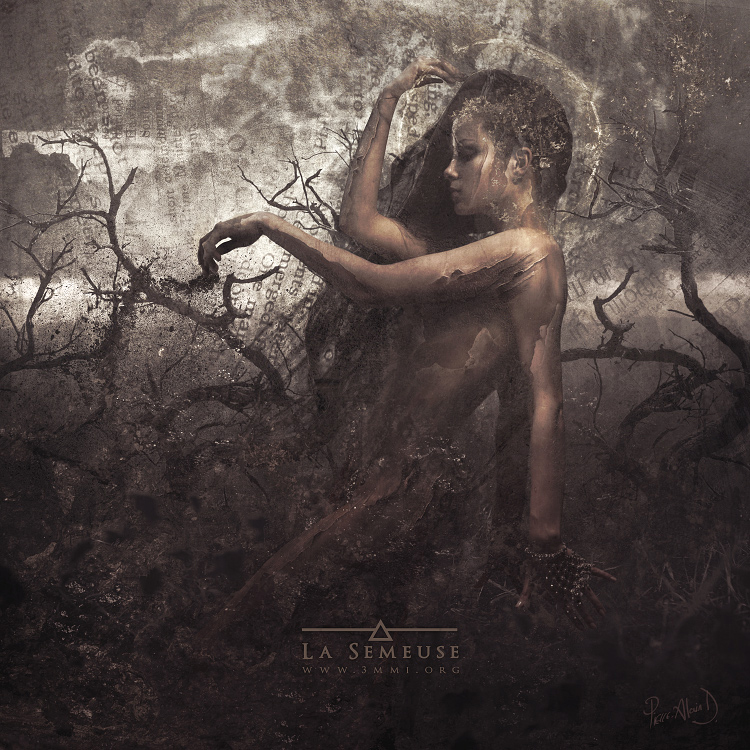 A case for asking questions rather than having answers

“Tell people there’s an invisible man in the sky who created the universe, and the vast majority will believe you. Tell them the paint is wet, and they have to touch it to be sure.” ~ George Carlin

There is an institutionalised and fetishized psychology behind definitives. Personally, I have often encountered the criticism that my persistent need for grey zones and mediums somehow amounts to intellectual cowardice. That the inability to pick one position on anything in a yes/no bracket denotes a sort of mediocre thinking… most just accuse me of moral relativism. As if nurturing and appreciating the ability to revise one’s positions about complex moral conundrums is inherently apologist, evil even.

The genealogy of doubt has always intrigued me, and I often wonder at people’s inherent certainty in the face of the inherently uncertain. How does one become certain of anything? Nearly everyone I know purports positions that they are “positive” about — opinions, philosophies, edicts, and I always marvel at this ability of being sure in both oneself and what one is saying, enough to dispel all the niggling worms of worry that I assume crop up for everyone in some capacity. Yet the sheer magnitude of self-assuredness I often encounter in the people I meet makes me think that my own overwhelming lack of confidence is a psychological or — what is far more likely — genetic glitch. I have never really been sure of anything in my life, save doubt. And I’m not being naïve when I say that most people grow up certain of some things — God, or their parents’ love, or good and evil. I have never instinctively known how to believe in the former, was steadily disillusioned for the middle and still struggle with the latter.

I still wonder why we fear that answer so much: “I don’t know”. Is it because admitting it makes us look ignorant even though we often are, or is it because most think that it leaves us with so little?
Ever since I stumbled, rather fortuitously, across a volume of Philosophical Essays when I was fourteen, I have placed my faith squarely in doubt. I read the book cover to cover in two days and unlike most novels, which moved me beyond the barricade of my person, this was different. Reading philosophy was like discovering that infernal wardrobe in the “spare ‘oom” of my mind that could go anywhere as long as my facial expressions remained cautious enough to never reflect what I was really thinking.

I was cautious, primarily because I started with the Sceptics’. Pyrrho, Epicurus and Feuerbach, and I appreciated the sheer humility and honesty of just saying “I don’t know” to positions that one really can’t know answers to. I still wonder why we fear that answer so much: “I don’t know”. Is it because admitting it makes us look ignorant even though we often are, or is it because most think that it leaves us with so little? I disagree with the latter; if anything, admitting that one does not know something actually opens avenues to discover options, rather than closing them down. We can speculate, sure; we can even advocate and lean one way or the other, but we cannot really know most things. I never really understood why that was so terrifying to admit for most people.

I encountered the concept of Pyrrho’s “acatalepsia” when I was 15, and that was perhaps a little too early to properly process all its nuances. Perhaps that is why I still stick to doubt so pedantically, which admittedly is a tad unhealthy. The word itself connotes one’s ability to withhold affirmation for doctrines regarding the “truth of things in their own nature” against everything that could contradict it in equal measure. A little like Newton’s Third Law in reverse, rather than “for every action there ought to be an equal and opposite reaction”, the genealogy of doubt traces the foil for every thought and idea, it roots itself wholly in a state of consistent intellectual suspense. Pyrrho also advocated a balm for this constant metaphysical gymnastics; he called it “ataraxia”, or freedom from worry. By suspending judgment and observing things as they appear at their core rather than as we hope or need them to, and withholding on declaring definitives (especially in moral and intellectual positions), one can achieve a modicum of “real” peace.

I can attest to the effectiveness of this, naïve and utopist as it sounds. There is something refreshing and incredibly freeing about grounding one’s entire philosophy in the search for multiple truths, without needing to declare one the winner. It prevents hubris for one but more often; it allows a larger circumference of discovery. I cannot boast “freedom from worry” but I certainly can boast an overwhelming calm in the face of most of my worries. I have always loathed consolation and the lies we tell ourselves to make ourselves feel better. Always preferring rock-hard, sharp and pointy truths that pierce but do so once, over the watery, wobbly half-truths that perpetually need to be renegotiated to reassure us of their foundations.