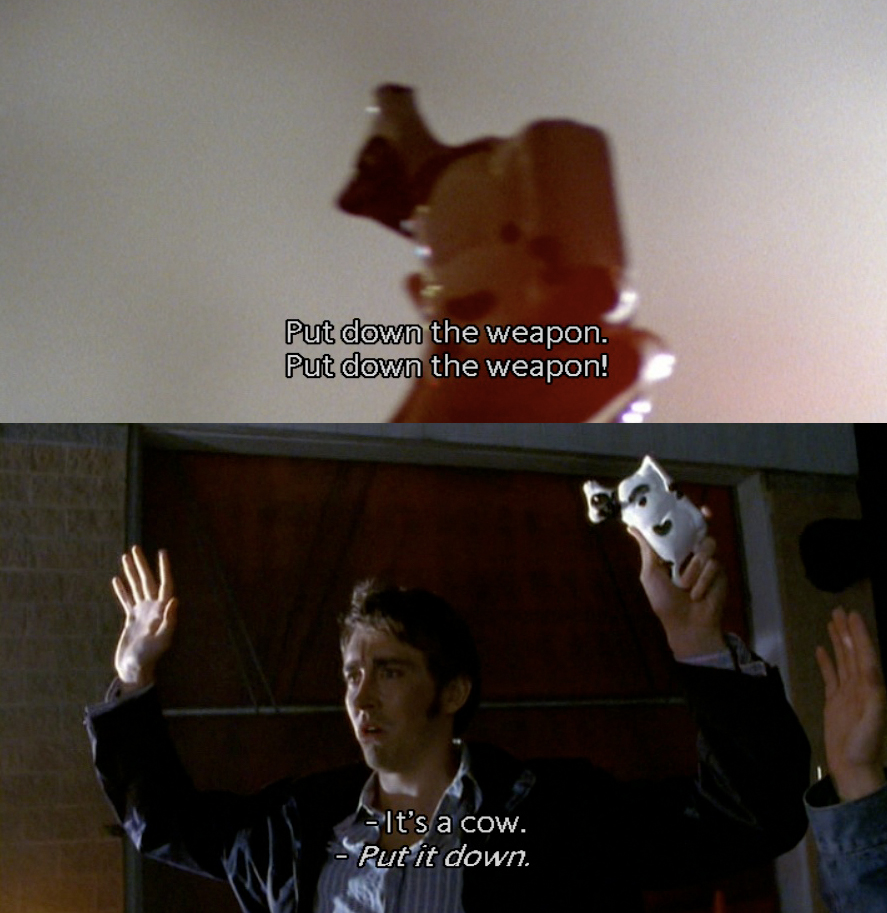 “I want you to create new memories. And stories other than the survival game…” Story of the Week (October 3), by Namrata Poddar.