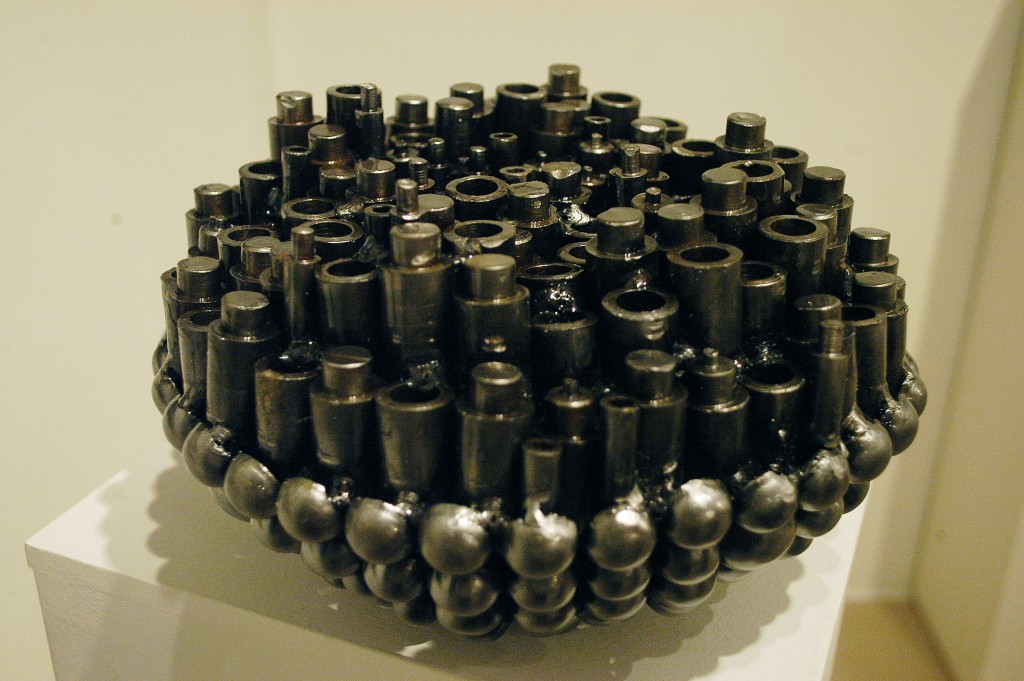 Cup of Socrates by Abdullah Qamar

It must seem odd to you that I would unexpectedly send you a notebook filled with my words. Perhaps even offensive, that I would choose to make a gift of my narrative rather than give you a space to put yours. I have been told often in my life that I was self-centered to an extreme. I don’t deny it. And yet, I am not giving you my words to boast or even impose. I am giving you this because I feel, even now, that it is you I can speak to. And because, later—amidst the endless cacophony of our chattering aunts and their colorful gossip doled out with portions of badly prepared exotic food at the annual gathering in grandma’s house—you will no doubt hear a modified, highly subjective versions of who I was, am, did, said, disgraced, dishonored, demeaned…

I don’t know why it is important to me that you know. We have exchanged little more than greetings the past decade. You have gone your way and I have gone mine. Do I wish we’d tried to maintain our friendship? I don’t know. Part of me thinks I can only speak to you frankly because you witnessed none of the occurrences of which I intend to speak. But that is not all. I guess part of it has to do with your recent marriage and although it’s six months too late, although I hadn’t shown up at the ceremony, I send the best of wishes your way. What does your wedding have to do with any of this? Well, I suppose it was then that it struck me how far our paths have diverged. You have left your peculiarities with your teenage years. You have veiled your hair and quit smoking. You have gone to an engineering school like your parents wanted. I guess you have found a sort of peace; a comfort zone. I remember your face during your engagement party—pleased and serene. I once would have scoffed at your apparent yielding to what I perceived (and still perceive) as a misogynistic, puritanical culture. I don’t anymore. It doesn’t matter which route carries you to contentment, it only matters that it does and in that sense, you have succeeded where I have failed. So who am I to judge? But, I digress.

I once would have scoffed at your apparent yielding to what I perceived (and still perceive) as a misogynistic, puritanical culture. I don’t anymore.
I sit here, writing these words in the Arabic I have almost forgotten. My letters are awkward, my spelling is horrendous but it feels fitting somehow; another return to something long unused. A homecoming.

In my mind, I see the both of us before the crossroads to a time when we were six or seven years old. All the family was gathered at uncle Maher’s house that year. The smell of lamb cooking and garlic tomato sauce for fatta rice boiling permeated as thick as the blood of sacrificial cattle ran in the streets of Egypt. Our mothers had dressed us both in full little skirts which we twirled ’round and ’round till we grew dizzy. All around cousins ran, aunts labored and uncles sat sipping strong red tea and reminiscing about their bachelor days. Then uncle Fareed, who was still kind and married to only one wife then, took us younglings down to the street where he bought us little rockets which—when lit—went shooting up into the air with a mighty clang.

It had been summer that year, with many men pushing carts heaped with roasted corn or baked sweet potatoes to which kids flocked—dragging along an exasperated parent or older sibling—to gorge on more snacks. It’s amazing the amounts of street food you can fit into your stomach as a child, isn’t it? Lobna had been born two weeks earlier and as we sat on our little patch of grass at the park—legs crossed, mouths lipsticked, chins upturned like, we though, young women— that evening, I told you that your mother must have “done sex” with your father to get little Lo. Then I told you what Reem, from school, told me about how adults made babies. You were mortified and denied wholeheartedly that your parents would ever do such a thing. I shrugged. Later you told your eldest sister Nourhan what I said, and she screamed at us so hard, her face turning laceration-red. I hope she’s kinder now that she’s got kids of her own. I hope she isn’t using religion to traumatize them into obedience…

This story comes to mind now, as I think what it must have been like for you, marriage. For a year, you are engaged to this man, you go out with him most days, you shop for your future home together, you go to the movies. You hold hands. And then, one ceremony later, you’re officially his in the eyes of God and the state, and he is peeling off your clothes, your skin. He is waiting for the blood: a proof that he hadn’t been scammed, that you are as new as a recently acquired cell phone, not second-hand, not a slut, not…me. I wanted to ask you how you felt about it, during the henna the night before your wedding. I wanted to tell you not to be anxious. I wanted to tell you to speak to him. Your body isn’t his by a lease, you should share each other. I wanted to, but I never came to your henna.

“The narrative is fragmented and nightmarish, existing in a state of almost-perpetual darkness, but perhaps necessarily so…”
Jacob Silkstone reviews ‘Z213: Exit’, the first volume in Dimitris Lyacos’ Poena Damni trilogy.