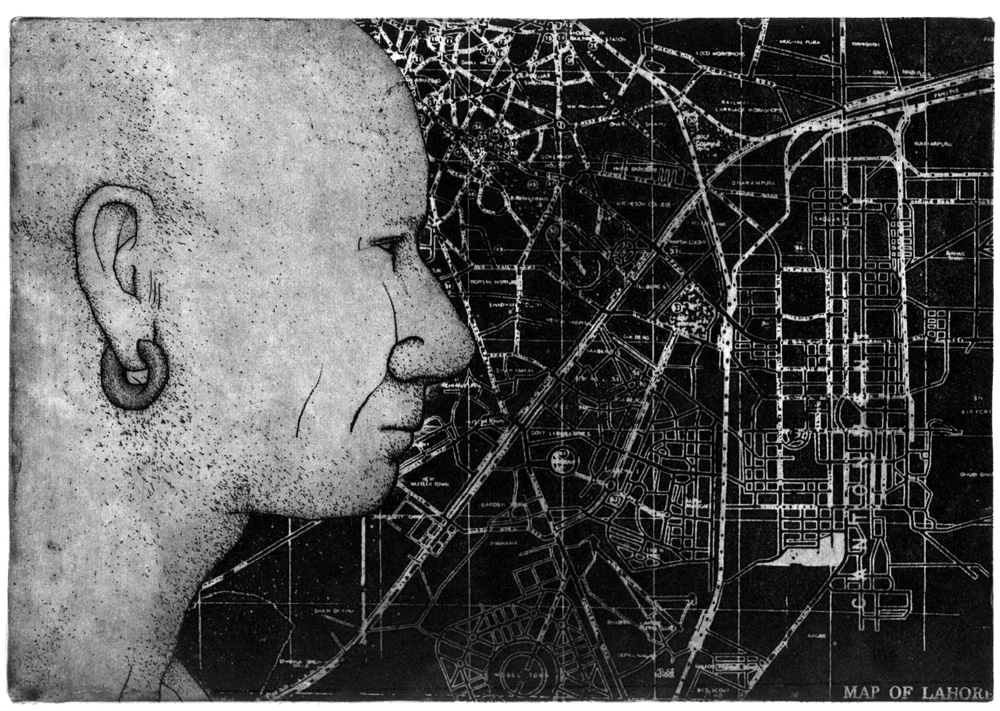 The evolving language of Internet gaming.

Languages, like the people that speak them, evolve over time. I don’t mean that strictly in the sense of regional vernacular in different areas of a country, or even different provinces, as is the case in Newfoundland. I speak, rather, of a language on the general whole. This is arguably most notable, or perhaps most noted, for the English language, or perhaps Latin, but I’m not sure as many people across the globe have read St.  Thomas Aquinas as Shakespeare.

English has come a long way from being a sort of hybrid bastard of Old Norse, Old Germanic and Anglo-Saxon. Some would argue that, in the mouth of the average youth, it’s gone downhill, though perhaps not in quite the same guttural manner as those old languages. It would take too much time to fairly map out this evolution, but a cursory Google search is all you need to access a plethora of sources on the rudimentary elements of language change.

But then we must still ask how exactly so much of the English language (perhaps even other languages) became truncated or converted into acronyms in the last few decades, as a part of the parcel that was the rise of the internet. Between early chatrooms, online forums and network games, we can imagine the basis for “teh leet speak,” as much as it pains me to intentionally type so. This means that all the kids thinking they’re hip and new are really almost thirty years behind a trend that’s merely increased exponentially in the last decade or so. It is most easily identifiable by the inclusion of numbers in words (i.e. l33t), usage of new suffixes such as “zors” (i.e. hax0rs) and especially by the intentional misspelling of words. This latter element has become the most iconic and commonplace amongst the general populace, with more ‘purist’ techies maintaining more of the old ways. As the connectivity of society proliferated, so too did such languages, essentially creating their own pidgin or jargon that denoted a particular, if spread out and diverse, group of people brought together through a commonality.

Between early chatrooms, online forums and network games, we can imagine the basis for “teh leet speak,” as much as it pains me to intentionally type so. This means that all the kids thinking they’re hip and new are really almost thirty years behind a trend.

Through this feeling of community, and the likely ignorance of how old and firmly situated this internet language is, it seems that the youth enjoy verbalizing words and phrases. Many of us text about a good instance where we ‘lol’, but some individuals will straight up say it aloud (pronounced as ‘lull’ or ‘lawl’), or claim that someone is a ‘life haxor’ rather than offer a more intelligible and sensible response. After all, if you’re not actually laughing, why use false filler? No one has the console of life; god mode is not a variable for us mortals. If such turns of phrase are more than a bad joke, I would have to say that they are indicative of a subculture that is gaining mainstream acceptance. The main difference from a normal subculture is that, visually, it is less strongly defined (there isn’t a necessity for plaid or black eyeliner), but it is nevertheless cohesively formed through language and understanding of a certain set of memes. That still leaves the question of how the jargon of the internet nerds proliferated to such a degree.

It is safe to say that language changes often due to necessity. This necessity would have been a mutual component of growth, not only to accommodate more people and exposure through a larger vocabulary, but also through incorporating a larger quantity of words so that people within the group can better communicate among themselves. This seems unavoidable, given that it has literally purchased, snatched from a particular clique and disseminated to the masses. Something I’ve noticed from personal experience is that businesses, big or small, have borrowed heavily from internet culture. Perhaps not quite in the same grating way as gamers have, but nevertheless, in recent years they have been using shorthand and acronyms internally and for advertising. It seems that this development is rooted in the transition to the digital age. Not only is most information digitally stored, but people too are planted firmly in the electronic realm. And businesses, while major players in certain socio-economic circles, had to adapt and play by the rules. That’s not to say that a CEO might wind up presenting quarterly results in a 14-year-old’s  ‘chat-speak’, but there are avenues, such as public relations, which have expanded into the realm of social media (where messages in 140 characters or less became an industry standard) where a business might express itself in such a fashion.

But what makes this practice of destroying and compacting language such a widespread trend? In some capacities, it is a simple matter of money and time. It takes fewer keystrokes, and thus energy and ink and paper, to write a ‘msg lyk dis’ than it does a ‘message like this.’ In other words, the same information can be transmitted with a smaller energy output, or more information can be transmitted with the same energy output. Bsdes, ur brn cn prbly still comprehend wht I hve to say, even if I drop out entire syllables, much the same way it can still read a word that is jumbled up but the first and last letters are where they are supposed to be.

One of the more peculiar and for me, frustrating elements is that when condensing a word, the letter reduction typically equates to taking out the vowels. I know the modern military likes making acronyms and shortcuts in the name of efficient communication, but there is only so far contractions can stretch. Then again, such condensation of our words may be a natural extension of a historical event, full of majesty and cooingly good throat exercises, the Great Vowel Shift. In a nutshell, changes in English, and attempts at standardizing it in the 15th and 16th centuries especially made for a physical elevation of pronunciation. That is, our tongues had to go higher in order to produce the vowels that hung around. Why only vowels? Consonants change less due to the way the mouth forms them; it requires more effort, in a way, they’re more unique. Have you ever read a poem from several centuries ago that looks like it has a rhyme scheme, but when read out loud, doesn’t sound quite right? Thank the Great Vowel Shift! These changes, though not taught to children, are why Chaucer sounds different from Shakespeare sounds different from us.

Vowels seem to be the historic loser in the battle that is linguistic evolution. Which gets me wondering: how many vowels can you take from an English word or phrase before it starts resembling something like Icelandic? Imagine something iconic like Stonehenge or Mount Rushmore transmuting into Eyjafjallajökull, that volcano in Iceland that spouted off a few years back. I would love to travel to that part of the world, and I’m fairly competent when it comes to pronouncing words in English or one of the Romantic languages, but I am seriously tongue-tied when I look at Nordic, and similarly complicated, languages.

Perhaps, in some ways, we’re lucky that English is only looking dumber. Even when people orally communicate with you in l33t or other shorthand, at least our minds can translate the message for us, if with somewhat of a headache. The alternative might be a bigger one, signaling a potential implosions of minds and cultures alike.

“Silence/ approaches/ from the/ left side of the/ d o o r…” Weekend poem, by Ronojoy Sircar