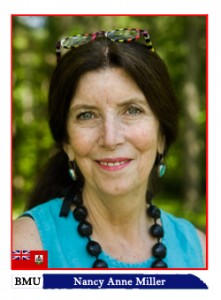 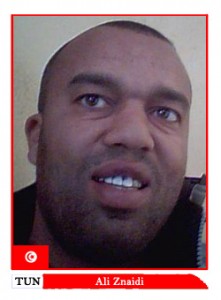 The eleventh match of our Poetry World Cup.