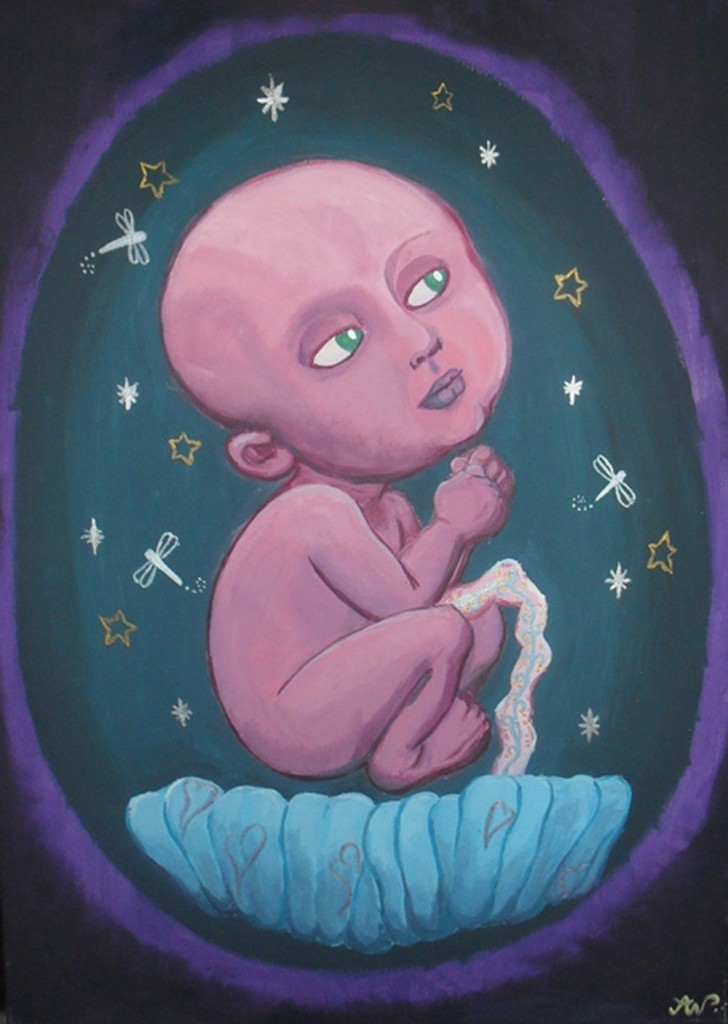 “The poem supreme, addressed to
emptiness – this is the courage

necessary. This is something
quite different.”

They wanted to live on the Moon, so they did. One day, they just got into their rocket ship, and they left.

They arrived after four days, disembarking as matter-of-factly as they’d left, planting their feet, for what felt like the first time, on solid ground.

The Moon was a wasteland. The Moon was 14.6 million square miles of nothingness dotted with pockmarks and craters.

No one took a deep breath, because there’s no air on the moon. What little air they had was in oxygen tanks, and one couldn’t waste that on grand sighs or exultant gasps.

Instead, he turned to her and said something like, “Look at it. There’s nothing in any direction.”

She nodded, not wanting to waste oxygen on compulsory expressions of agreement.

With that, his hand searched for hers and found it. They began to walk wordlessly, hand-in-hand, away from the rocket ship.

Neither one turned to watch as it disappeared behind a dune of moon dust. Their eyes were fixed on the horizon.

They walked like this for what seemed like hours, or maybe it was only minutes. Neither knew; neither had thought to bring a watch.

On 14.6 million square miles of nothingness, any one spot was as good as any other. At any point, one could simply sit and make a place out of nothing.

They made theirs at the edge of a massive crater.

She wanted to say something but found she had nothing to say. He sensed this and nodded, not wanting to waste oxygen on compulsory expressions of agreement. Together they trained their eyes on the crater, wondering silently at its history.

They sat like this for what seemed like hours, or maybe it was only minutes. Neither knew; neither had brought a watch.

At once, they both motioned to rise and explore. But then the Earth appeared: a thin, blue membrane peeking over the horizon.

They stayed to watch it rise.

“Do you miss it?” she asked, finally thinking of something to say.

He shook his head, not wanting to waste oxygen on compulsory expressions of agreement.

“Me neither,” she said, affording herself the luxury.

It was strange to watch the Earth hanging precariously in the inky abyss of space. Whereas the Moon presents an unchanging, stoic face to its cosmic dance partner, the Earth is the very visage of changefulness and turmoil.

They looked on; the clouds swirled, cities twinkled.

They both found themselves wishing to be rid of their spacesuits. They wanted to hold hands, but for real.

This they could not have.

But, they knew each other’s bodies well, and the memory of such only sweetened in absence. Besides, there was only so much oxygen, and it couldn’t be wasted on compulsory expressions of affection. Instead, they felt their hearts swell.

With little else to do, they laid back and took hold of each other’s gloved hands once again.

Having seen both the expanse of nothingness and the tumultuous blue orb hanging in the inky abyss of space, they finally turned to see each other.

They wanted to live on the Moon, so they did. And they lived like that for what seemed like an eternity, or maybe it was only forever. Neither knew; neither had brought a watch.

Scott Kolp is a writer living in Los Angeles, CA.

“She waved away my tears and told me to just ignore them./ I was not American enough to get the joke…”
Poem of the Week (8 March), by Joan Glass.