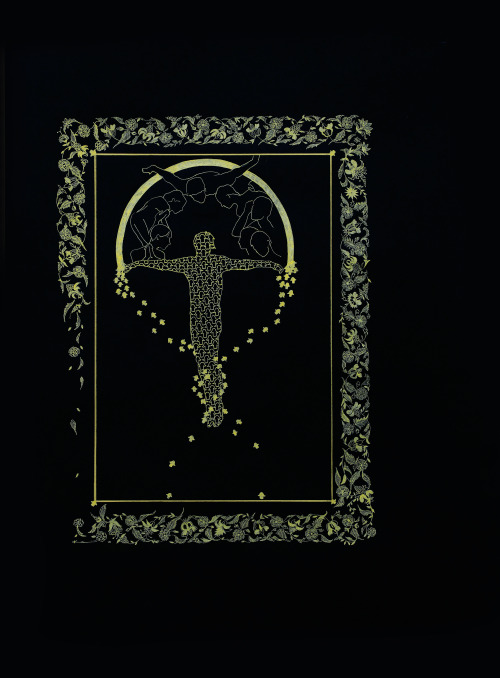 After five months living in La Paz
unreality eclipses my being.
A cloud like an enormous gray cat
leans against the Illimani.
Looking for one person I find another
at the hour or age
connections abandon me.
Books have saved me from suicide
(a suicide that would have
saved me from certain books)
nostalgias of love have crippled me
and devastated I wait for
the next note of my immortal song.
The moment you’re before something
and don’t know what it is.

The bus struggles and climbs Jaime Freyre
You start to realize
nothing’s been forgiven
bridges collapse in Chapare
trucks in Tarija
you almost feel part
of an embassy of death
like a guy who scares birds at daybreak
and mutilates others to boost himself up
developing a character
but ignoring his own face.
Meetings unlooked for
lives that only lead to the tomb
fascination with abysmal descents
revelations I save
for when I write an infinite poem
about the evil of beauty.

Sons of chance
sons of the moment
of stagnant clauses.
Sons of the miraculous millennium
sons of a bitch all of us
from the isthmus to the peninsula
sons of dreams
between lucid beings
and artists in the raw
ecstatic multitudes that suddenly
rush toward chaos.
My position is to look at the world with scorn
and supreme contempt for an order
that’s never stopped
raining shit on our yearly devastation.
The love that broke away
is now far from my hands
(alone in my possession of abandonment)
vibrant skies spin past
take me with you!
(mad and silent as a bat)
there where along with soul and regret
feeling’s pulled from me too
I still don’t know if I’m suffering or lying.
Outside the light rain
goes on pronouncing its name
it says without talking the same thing as always
then silences its murmur, accomplice or enemy.
Alcohol reconciles you to reality
by distorting it
and fills everything with doubt
in this brutal game we wager our bones
from fear of substances that induce
states of terror or joy bordering death
defiance goes a long way
but I can’t board a train arriving
because evil stalks
… evil… does it play pranks?

Who is this crazy boy prematurely
aged in dissolution and disillusion
never more than a fiver in his pocket
it doesn’t matter where he goes
he won’t find a thing, the world’s closed.
Now’s the hour of untruth, of recycling
of sifting for verses in the garbage.
I stay here and try to express my lie
in a mirror seen by no one.
Being a poet is a way of life
that offers you the life of not being at all.
You’ll remain a summary of nothing
always aborting your suicide,
rescuing a routine without price,
worth nothing.
For me culture is a fire
where everything we are burns
and time passes without light
amidst sinister radiances
in front of a fernet
I’ll drink oblivion to the dregs.
Solitude, tonight I see you again
in spaces that beg to be filled with cries
And the city is assassin lights
prodigious and shining expanses
with reflections of a diamond.
Now I’m nearly a memory of myself:
one of those people
who were seen for the last time.
It’s true, now I’m not who I was.
Don’t forget you saw a monster
each time you seemed to see someone
you almost can’t remember now
busy writing a posthumous work
a worn out pen in his pocket
trying to be an artist like Gardel
and write better once dead.

Julio Barriga was born in Chuquisaca and lives in Tarija. his work includes ‘versos perversos’ and ‘luciérnaga sangrante’.

“that Aymara man there/ who stowed his bundle in our hold/ & that small boy/ with a shoe box,/ the little we can carry…” Weekend Poem, by Lorraine Caputo.