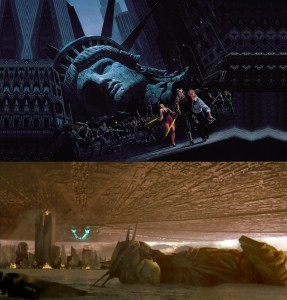 Hirokazu Koreeda’s Hana tells the story of a samurai who sets out to take vengeance on his father’s killer and finds a new life for himself throughout his journey.