Karathanasis takes a sip from his frappé coffee; his eyebrows furrow when his tastebuds meet with the familiar strong, rich flavour. He then puts down the glass and explains, “It takes some courage to accept and live with yourself the way you are and be able to come out and let others know.”

However, there are still people that Karathanasis doesn’t feel ready to broach the issue with yet. Many are members of his family. Although living under the same roof, Karathanasis’ parents have never seen him bring back a girlfriend – they hardly hear him talk about girls.

“My brother has never mentioned anything about it ever since. And neither have I,” said Karathanasis.

Karathanasis told me that the older generations grew up with the myth that homosexuality is a disease, and so their attitudes towards gay people take longer to change.

Ms. Moghan explained that Greece is a country dominated by a macho culture, in which men do not perform traditional female tasks, and boys are preferred over girls. Not long ago, people still used to say, “I have two children and a boy.” Men are doted on by their mothers and can do no wrong. However, an openly gay child is usually ostracised by the family.

Fortunately Karathanasis’ parents are rather more open-minded, but still he understands that his sexuality is a lot for them to fully digest.

“It is always different when it comes to your own son rather than someone else’s,” he says, “and what it actually requires them to do is to view me in a very different light.”

Karathanasis used to work for the local cafe in order to cover his expenses during college, but the money was so good that he kept doing it after finishing college. However, when the financial crisis hit, he started to get fewer and fewer tips, a reduced salary and shorter shifts.

“So I started not having a good time during work, and it is very important for me to enjoy what I do,” said Karathanasis.

When he was diagnosed with myocarditis in his ninth year of working in the Star cafe, Karathanasis quit the job without a second thought. 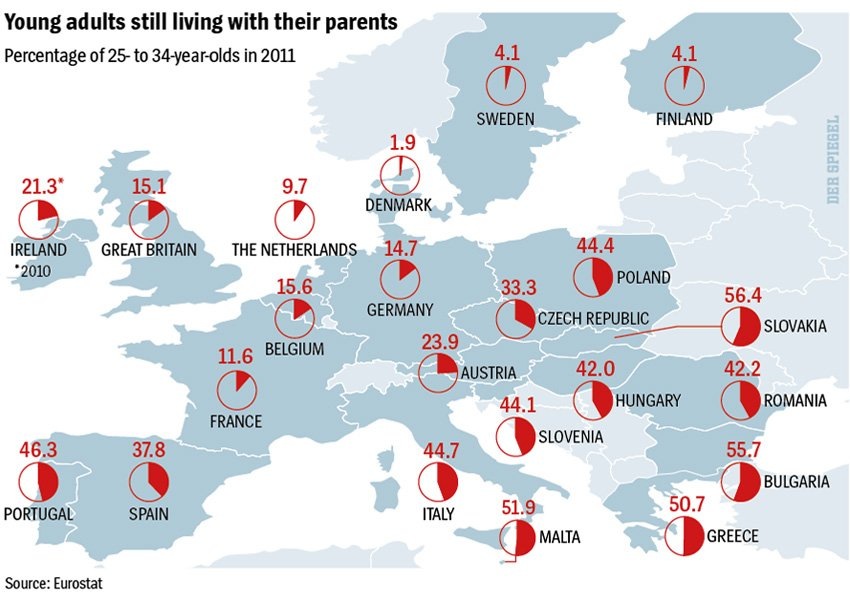 “I am neither ship nor ocean/ I am the thing the ocean wrecks the ship into.” Weekend poem, by Ephraim Scott Sommers.