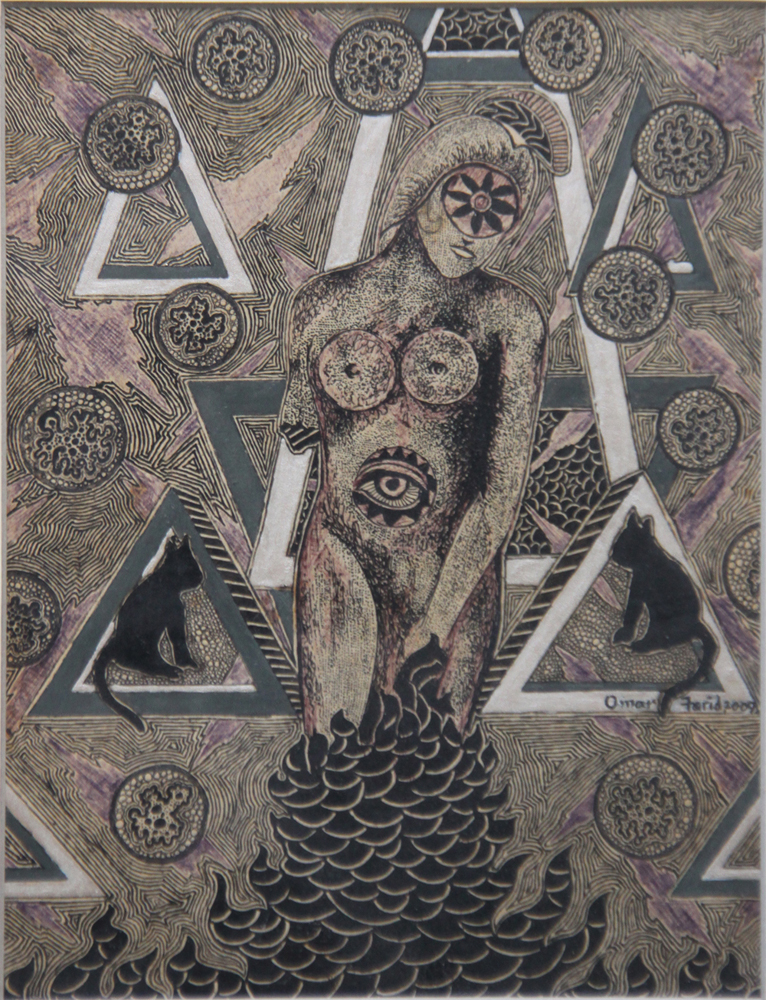 Just before I let go, while she was still warm and heavy in my arms, I searched the hotel room. I wanted to give her something to keep; I wanted to mark her with me.

Instead I breathed into her ear all the things she might need. ‘If you fall, get up. If you fall again, get up again.’ ‘Always dry between your toes.’ ‘I love you, Plumpy Nut.’ Nonsense like that. I wanted to be the good fairy.

It had been another fearful day. I’d been shooting an A-Lister for a fundraising piece. She’d poked around the rubble, twitching her fine pashmina back onto her fine head each time I clicked, looking for victims to bestow herself upon, swooping on cripples.

She took off when she didn’t feel loved, when her yoga namaste met with shy, bemused smiles. ‘I can get Elton for the gala,’ she threw at me from the back of her jeep as it spattered my shoes.

I’d only done the job because I needed to be busy and to help Joe, which is funny when you think about it.

The baby was sitting alone. The weak sun pushing through the sagging tent had turned its skin a queasy blue. Its nose was slick with snot and it sat circled by glittering scraps of foil as if a strange ritual had taken place with it, a dejected Buddha, at the centre.

Plumpy Nut was written on the torn sachets. On the lips of the older children it became ‘plampynat’. When they were first brought into the feeding centre some fell asleep with the calorific goo still corking their mouths.

In Islamabad it had been almost fun. “The bed’s still shaking,’ Joe whispered as we finished and lay sweating that morning. At first we thought the trouble was inside, a wicked poltergeist throwing our photos from the walls and rattling the doors. When the servants downstairs wailed for Allah we scrambled into our clothes and out of the trembling house.

Joe left for the heart of it heading the white jeeps.

I stayed behind a day to keep my appointment.

It was only when I got there, when I could see for myself what the fury had done, the roads melting down the hillsides, could smell the soft bodies under the rubble, that each aftershock turned my guts to liquid. It was bitter up there but every now and then I felt the sweat wrung out of me.

“Hello Plumpy Nut,” I said as I bent and picked up the child. It was a soft stinkball of ammonia and sweet oil, the eyes sadly comic with black kohl. I wrapped it in the long end of my shawl.

“Taking the little person to the big tent?”

A sturdy young Viking dressed in baggy shalwar trousers and a Red Crescent jacket was holding the blue tent flaps apart, making him look like Superman.

“They’re registering all single children there,’ he said pointing down the hill to where queues of people snaked away from a huge white tent. “There’s been some trouble with people just walking in and taking them.”

‘It, she, needs feeding and her nappy changed,’ I said.

I flashed my volunteer badge and told him I had come up to take photos for my husband.

‘Sorry, I’m tired,’ he said. “I’ve met Joe. He’s already a hero. The hospital is like war, I mean back injuries like you never seen.”

My hotel was five minutes away. Iftar had just begun and I knew my driver Fahim would have gone to eat and enjoy his first smoke of the day. There were men everywhere telling people that disasters don’t just happen especially during Ramzan.

My hotel was five minutes away. Iftar had just begun and I knew my driver Fahim would have gone to eat and enjoy his first smoke of the day. There were men everywhere telling people that disasters don’t just happen, especially during Ramzan.

“You people believe this is geology. They know it is God,” a doctor told me.

I pulled the shawl over the child’s head and walked quickly inside, past the skinny receptionist glued to a mute telly where a heavily made-up woman was emoting to the screen.

I locked my door. It was dusk and too dangerous to drive now. We would leave at dawn and be in Islamabad for lunch. I would tell Saima. I could trust her. She would help.

“Let’s get you sorted,” I said laying the child on the bed. I kept on like that, talking to her quietly in a voice that wasn’t my own, explaining, soothing us both.

Underneath the tight pullover was a grubby white vest. I peeled off the little shalwar trousers and a soaked strip of material that had been fashioned into a nappy. She kicked her legs and gurgled and looked at everything but me. I had the feeling she was keeping herself from my strangeness.

I filled the sink with hot water, praying the clunking pipes would stop, and worked some shampoo to a lather. As I lifted her there was a knock.

‘Yes?’ I said without opening the door.

Holding her over the sink I cupped water over her legs. She shivered at the first warm splash but each one after drew a gummy grin. I dried her on my knee and the soft brown skin shone. With the kohl wiped off, her eyes were innocent. I wrapped her in a blanket and laid her down on the bed.

“Clean and dry in a trice,” I said as I washed her tiny clothes and spread them on the burning radiator.

The door knocked again and I moved her out of sight. The receptionist set the tray on the dresser and glanced at the drying clothes. I put some notes in his hand and he left.

“‘Home’ is a really abstract concept. I like to move, so I consider wherever I am a ‘little home’ in some sense.” Noah Klein interviews Daniela Stubbs.