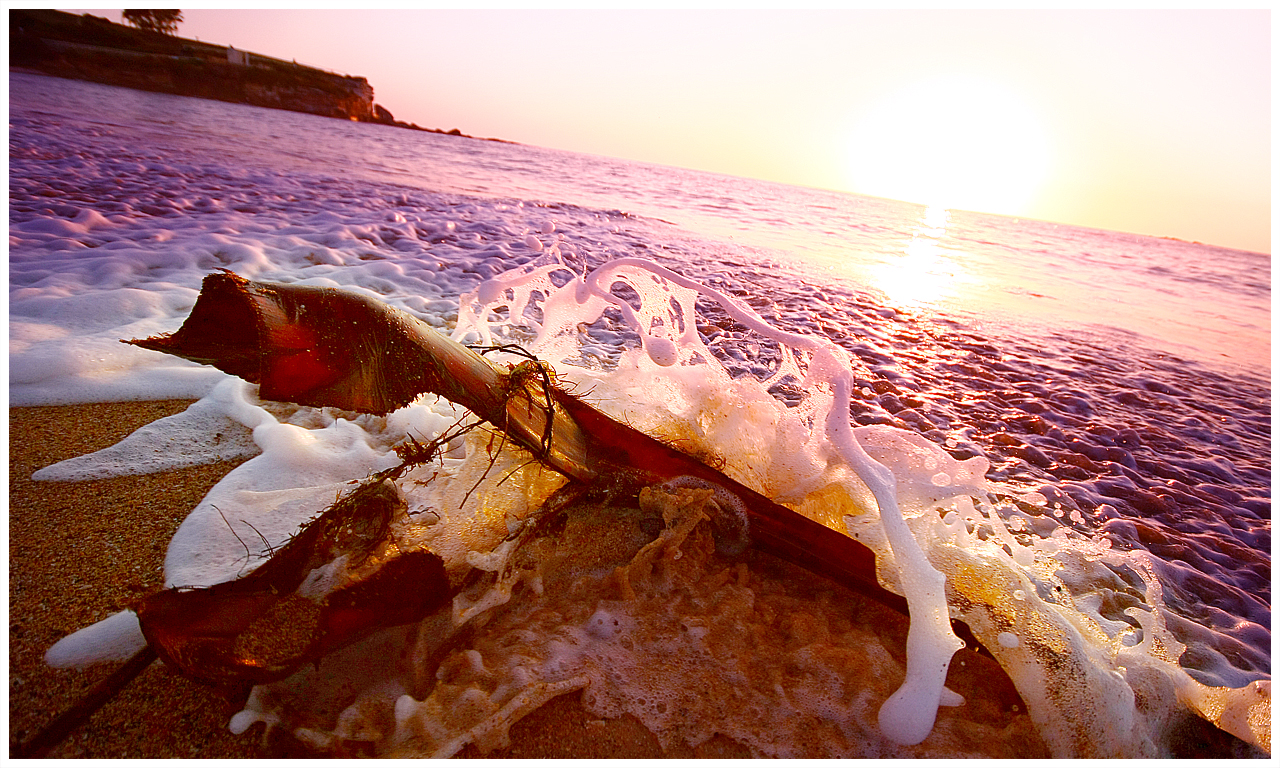 Cousin Wendy tells me when we
grew up on Bermuda, we were like
mid twentieth century mutes in a Sea
Venture, caught between a rock or two.

I say Yes! We let the ocean fill our ears, like
conches before we spoke. Mutes in a mutiny
against linear language, the death walk
piracy plank of the horizon’s flattened edge.

Sound curled our veins, the vines of Allamanda
trumpets clinging to limestone homes,
hung on with jump rope feet. Learned syntax
ebbed, flowed, brought in, out with petticoat

turns, the swish of a silk skirt, and yes!
left shells the tide broke through like lockets.
Mutes until words mutated, found
the norm to catch the cusp of circles,

Hurricane Emily’s eye, her spheres,
and the returning silence from what is
spun out to edges, the clothes petal
softened from a constant cycle of wash.
~ Nancy Anne Miller

Nancy Anne Miller is a Bermudian poet with three books : ‘Somersault’ (Guernica Editions ), ‘Because There Was No Sea’ (Anaphora Literary Press), ‘Immigrant’s Autumn’ (Aldrich Press). Both ‘Water Logged’ (Aldrich Press) and ‘Star Map’ (Future Cycle Press) are forthcoming in 2016. She is a MacDowell Fellow published in international journals and teaches poetry workshops in Bermuda.

“We all lived in a hostel on Green Avenue in Bed-Stuy. My days were spent cleaning the rooms and making.” Michael E. Wilson Jr. writes of life and love at an international hostel in New York City.

Nigeria: A Shadow of Good Things To Come Part II

"Despite sanctimonious exhortations from pastors and Imams, he tends to cling to his traditional beliefs. Some are ready to swear...