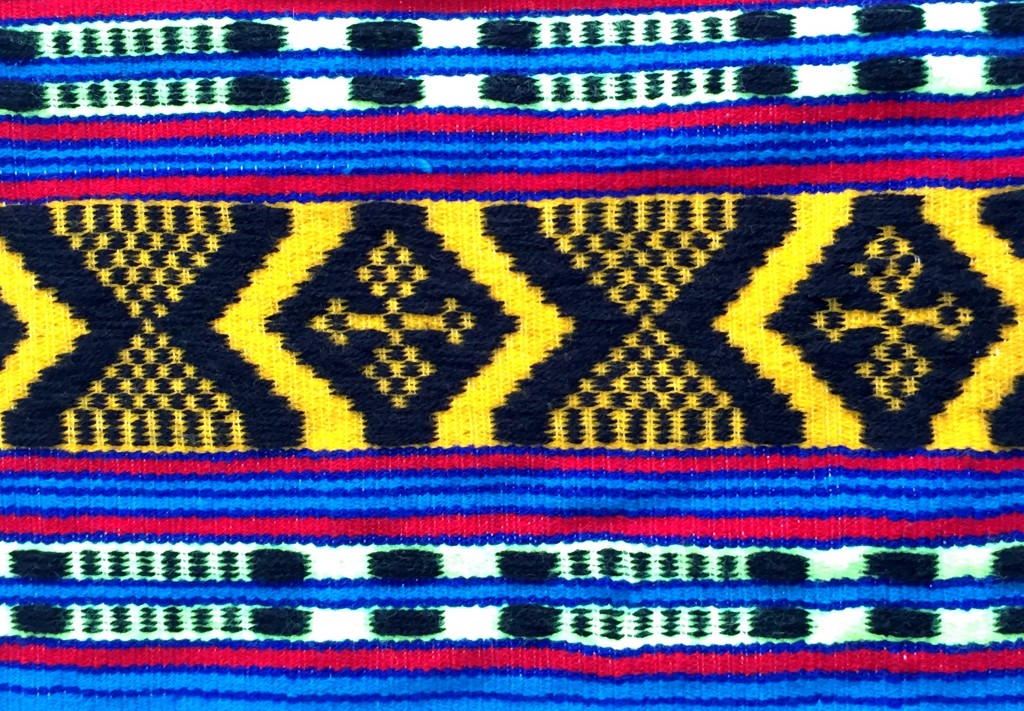 ‘Haile Selassie! do not be surprised…’

Haile Selassie! do not be surprised when I say that I saw you in Harar,
sitting under a tree.
Do not be surprised when you ascend the high throne of Menelik,
which is decorated with a pearl called “human nature”,
because you yourself are a pearl and I saw you sitting under the fig tree.
I will dive into a deep sea of happiness when you are on the throne,
because your judgements will be a shelter for those
who have been denied justice.
On Menelik Square, I will dive into a sea of happiness.
Sheep and wolves, rich folk and poor folk will flock there together
and I will be happy when I hear your judgements.

Translator’s note: Aleqa recited this prophetic poem to Haile Selassie as a 14 year old boy, when no-one expected him to become emperor. Aleqa was inspired by an incident that same day when Selassie and his cousin and rival Lij Iyasu (Emperor Menelik’s grandson and heir) went diving in Lake Alemaya near Harar: Selassie disappeared underwater for one and a half hours before resurfacing unscathed. He was obviously destined for greatness!

‘The man who leaves his church…’

The man who leaves his church, his home,
will die in a field, all alone.
And the earth will not cover his bones.

Translator’s note: Gugsa was ruler of Begemder, an important province by Lake Tana. He was a bitter opponent of Haile Selassie and died at the Battle of Anchem in 1930. He recited this poem at a feast for the Annuciation, where 52 famous religious scholars sang praises accompanied by the sistrum.

“You will not be able to see me change./ You will not see me drifting into the sea./ There will be nothing aquatic/ about this shipwreck…” By Jennifer Robertson.

"You lime of the forest, honey among the rocks,/ lemon of the cloister, grape in the savannah./ A hip to...