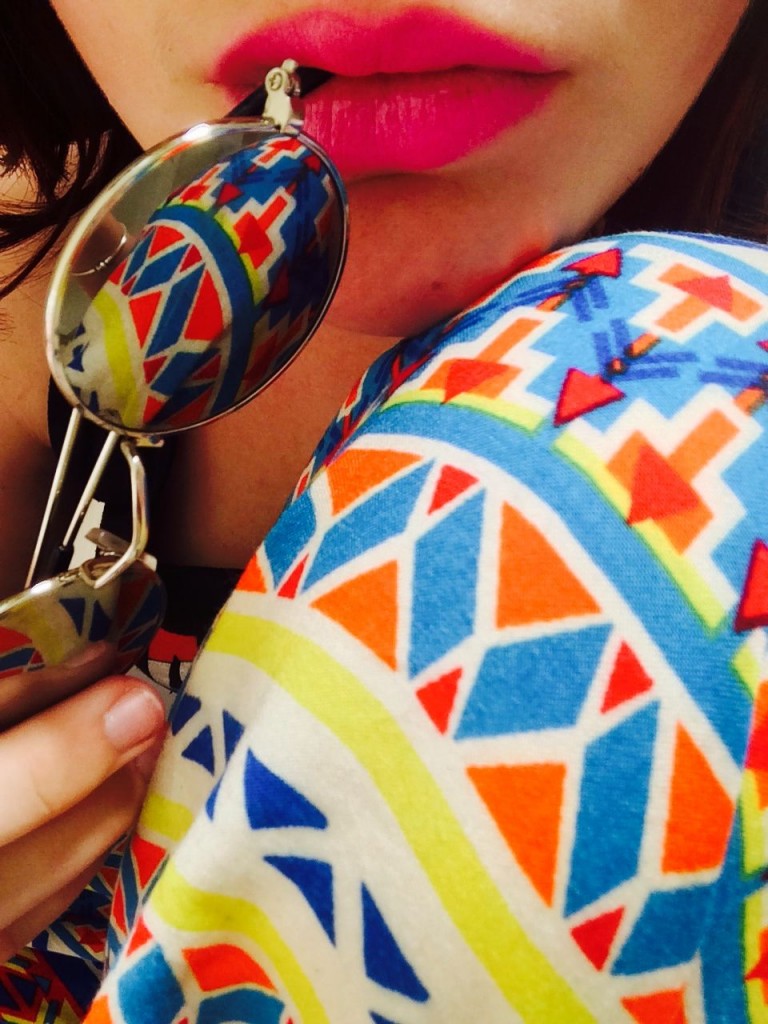 Sweat rash like semolina. The yellowed mattress
with the satin imprint left by a weightless shadow,

snaps like a dry twig. Nylon, grey paper in the ditches
of dill, lower down the white stump of an arm, such a shiver,

and the word knickers fading in his mouth, a small black cherry.
How many fires raged through this shed is anyone’s guess

(gestures so quick darkness and hunger fail
to keep pace). Their reflection in the well whirled

long after they got home and before the mirrors
pried into their new places.

Agnieszka Wolny-Hamkało is an award-winning poet with eight volumes to her name; she also writes novels, journalism and books for children. She is also known for her performance readings and her promotion of women’s writing in Poland.

“My writing can only be in response to writing. Often I even suspect I am only rewriting what others have written before me.” Arup K Chatterjee, The Missing Slate’s Poet of the Month, talks to Rosario Freire.