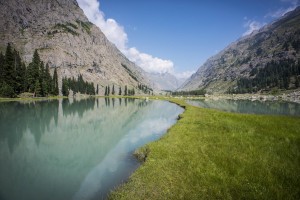 “where do I put her?/ this girl pressed against the border/ this girl swallowing her papers whole…”
A poem against borders, by Sarah Lubala.