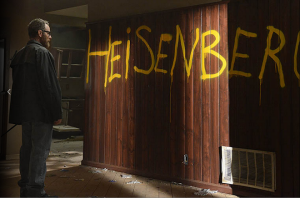 “Our readers are in for a treat and will find thought-provoking verse that pushes words to the very limit… Who can ask for anything more?” Catch up with the Poetry World Cup semi-finalists!