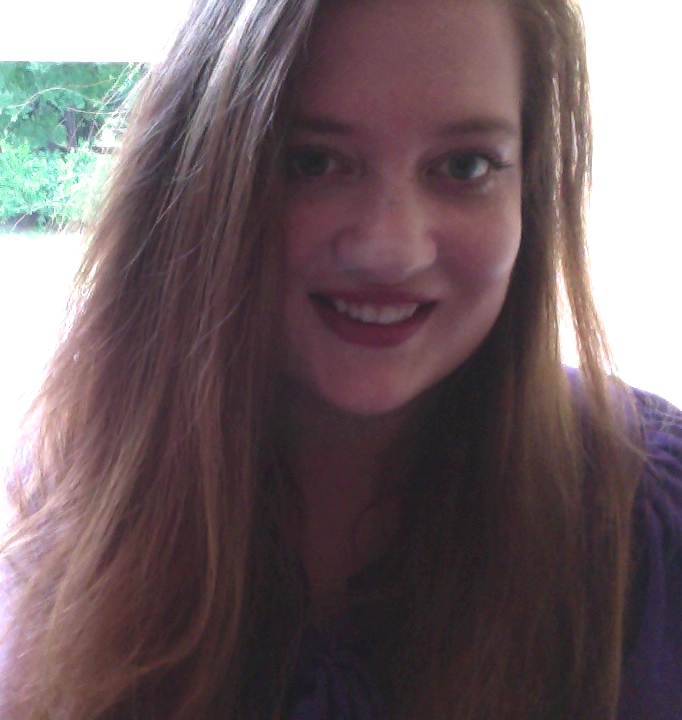 Our May Story of the Month, picked out by Varda Nisar, was Eliza Calvin’s ‘Bamboo’. In our latest Author of the Month interview, Eliza talks to Varda about inhabiting the mind of your characters, the importance of setting, and whether personal experience should play a crucial role in creative writing…

When I was 18, I lived in a village near Kalimpong in India for a few months. One evening I was invited to a neighbor’s house for dinner. Two images from that night never left me: 1) Their sow had eaten her newborn piglets that morning. 2) A woman alleged that the ghost of her dead aunt had chased her through a nearby forest. You can see both those elements in the very beginning of ‘Bamboo.’ The rest of the story is entirely imagined, although I draw on personal experience here and there. I read a lot of Dickens during my time in India, for example. I think it’s inevitable I draw from personal experience when I write, but I love to put my characters in situations or places I’ve never been.

You seem to capture the psychology of a child very neatly in your narrative, demonstrating how the lack of trust in her experience leaves her completely devastated. How do you think you were you able to portray it so effectively?

I originally wrote this story for a class taught by Andre Dubus III (author of ‘House of Sand and Fog’). A quotation he loves, attributed to director Mike Nichols, is: “What’s it like, what’s it really like, to be in the thing that’s happened?” I tried to become this little girl to whom this terrible thing had happened. Pragya’s experience in the forest would be traumatic for a person of any age. But other issues, I think, are more child-specific: an inability to fully articulate emotions; feeling powerless; an unwavering trust in one’s parents and the grief when that’s broken for the first time; the sting of social isolation from one’s peers. I hope I portrayed those things effectively! I think it’s a matter of remembering what it’s like to be a child again. Some of those feelings are so transformative, we never forget them.

Many people like to write about where they are from. I prefer to write about places I’ve never been or places I miss.
What drew you to South Asia as a geographical setting for this story? Do you think choosing a strong location is essential for writers of short fiction?

I love to write about South Asia. My grandfather and uncle emigrated from India and I’ve had the privilege of visiting the country three times. It’s colorful and bustling, each city with its own special character.

Location, for me, is very important. I knew I would set ‘Bamboo’ in Nepal or northern India before I even came up with the characters. The astonishing beauty of the Himalayas still humbles and inspires me.

I think a strong location is essential. Many people like to write about where they are from. I prefer to write about places I’ve never been or places I miss. It’s the connection to the place that’s important. I think the most successful fiction is that in which the setting becomes a character itself. In Hemingway’s ‘Hills Like White Elephants,’ for instance, he so succinctly and effortlessly transports his readers to that hot train station in Spain. Or ‘Smoke, Lilies and Jade’ by Richard Bruce Nugent where New York City, even the protagonist’s bed, are like living creatures.

The father/daughter relationship in ‘Bamboo’ is very complex. You can see that there is love, but that has been replaced by disappointment. Do you think the closing scene rectifies the situation?

Revenge is rarely rectification. I tried to write that scene with ambiguity. I have no idea—did a supernatural force coerce her into killing her father or did she recognize an opportunity to get away with murder? Either way, I can’t imagine Pragya being satisfied in any way. Her father took advantage of her when she was too weak to fight back and then she acted in the same vein. I think she’ll sadly carry some guilt around with her the rest of her life.

What sort of subject matter interests you most? And what should we be expecting from you next?

I love psychological thrillers and I love writing (and reading) about women. Women who murder—that’s fascinating to me, however morbid and strange it may sound. What propels someone to that place where killing is their only option? It’s funny: I thought ‘Bamboo’was kind of a departure for me because it’s supernatural, almost a fairy tale. But then my female protagonist ends up a murderer anyway.

What’s next? Maybe a novel. Get back to me in a few years.

Write What You Know?

Sauleha Kamal on the difficulties of 'writing what you know'.