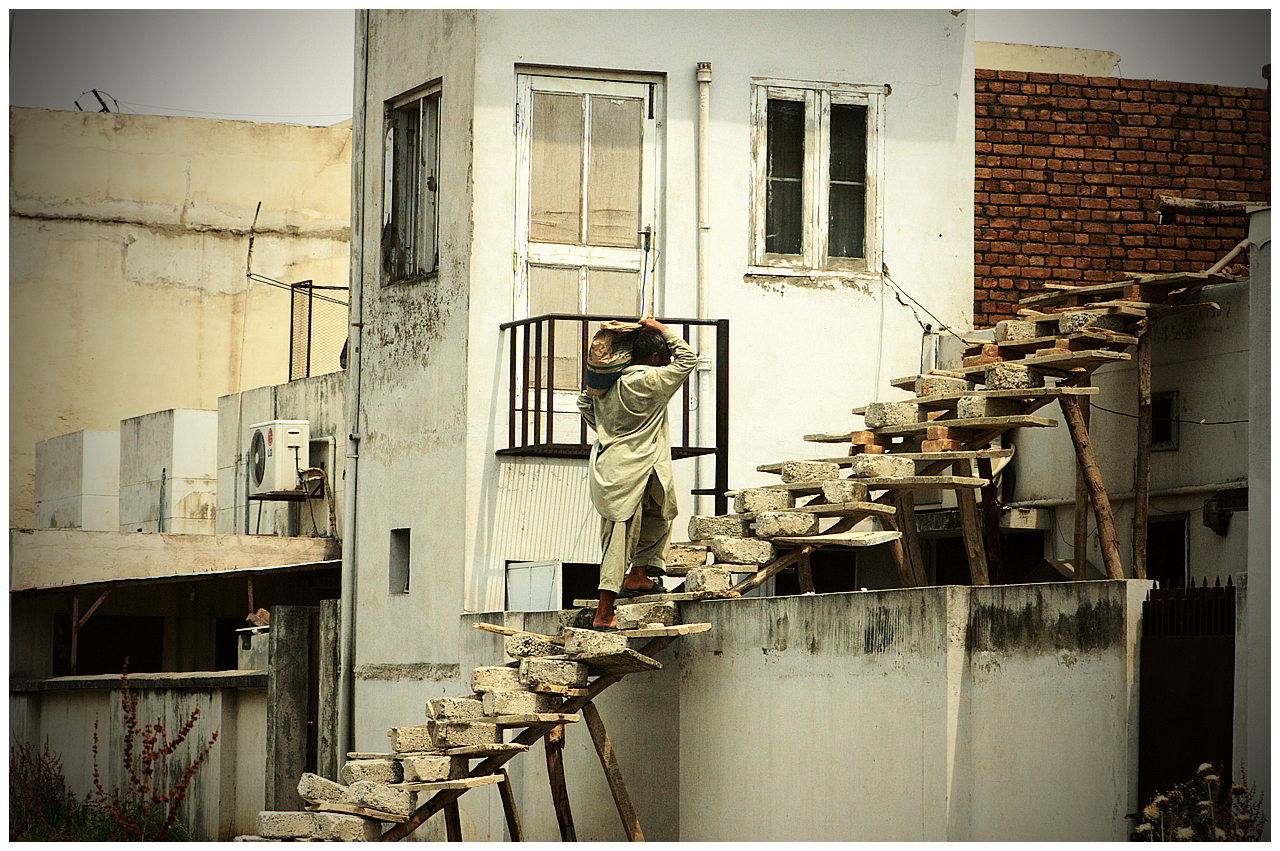 Linda picked up the softball from the tangle of unmowed grass, holding it upwards in her hand like an apple. This was the summer of the robberies, the summer when the Earlham boy blew off his hand with a firework, the summer when Ms. Nussbaum, the kindergarten teacher, lost her bathing suit bottoms swimming in the lake and got hypothermia while waiting, in the cool water, for everyone to leave the beach.

The air was thick as teakettle steam, and Linda’s neighbors cloistered themselves inside their air conditioned houses. She’d been pitching for the past hour or so into her practice net, watching the ball bounce limply off the frayed white ropes, running to pick it up like she was being drilled: ball to hand, hand to glove. The pitch itself lasted no more than a second, the motions to her as primitive, as instinctual as sex — the rock back on her heels, the forward stride, her worn glove momentarily in line with her target, shoulders open, a snap of the wrist and the release. The dull thwack of her pitching hand against the back of her thigh was the only sound in the late summer quiet of the backyard.

Linda’s skin was red with sun. It was almost one in the afternoon, and she had not eaten since rising from her bed at eleven. Her parents were in New York and had been for the past two weeks — her father on business, her mother needing a vacation from long lunches and tennis lessons — and had left Linda behind to look after the house. The house was a study in neglect: dead leaves clumped in the pool like burial mounds, bowls piled up in the sink, flies circling their milk stained rims.

She finally got her last strike, winning her game.  Her rule was that she had to score ten hits in a row in the strike zone, that holy space outlined in red, gummy masking tape, before she could eat. Yesterday she had stayed in the backyard until after three, arms shaking, until she hit ten. She’d started to let out guttural yells when she got close and missed, whipping her mitt in anger at the wrought iron deck furniture.

After dropping the ball into her mitt and throwing both on the kitchen table, she ate peanut butter with a spoon on the living room couch and smoked a cigarette. Linda thought her mouth was made for smoking cigarettes, the angle of a Marlboro jutting out perfectly from the clean, thin line of her lips. She only smoked during the summer, before practices picked up in late August. She smoked because her parents forbid it, because her friends nagged her to stop.

The first night her parents left her alone, a few weeks before her thirteenth birthday, Linda drank liquor from one of her father’s Irish crystal decanters and ended up vomiting, curling into herself like an ammonite on her parents’ enormous bed.
She stubbed out her cigarette in the empty coffee mug she’d left on the end table her mother had shipped from the second home they used to have on Sanibel Island. Every item in the living room was carefully curated by Linda’s mother: framed photographs angled artfully on book case shelves next to seashells from Maine, small porcelain boxes, jade tigers and Buddhas from her father’s trips to Asia. Most of the photographs were taken when Linda was a young child, her mother never aging beyond twenty-eight. Her father was almost twenty years older than her mother, and Linda felt his age when he worried over new sunspots, or talked about hearing of Kennedy’s assassination in his junior high locker room and weeping, unashamed, on one of the wooden benches. Her family was well-off; they had been wealthy before the recession. They were still affluent enough for Linda to have a horse in a stable, though the horse was nearing the end of its life, with hair coming off in patches, reminding her of the balding oriental rug under her parents’ bed.

That afternoon she was supposed to meet her friends at the country club, a ritual of summer that caused the days to bleed together so that the past seven weeks seemed to last no longer than an afternoon by the pool. Nothing was accomplished. They sunned themselves in the folding deck chairs for hours, the rubber rungs leaving pink imprints on the back of their thighs.

Linda’s bare feet, slick and oily from the grass, padded down the hallway towards the staircase leading to the second floor. When alone, she liked to run up the staircase so quickly that she had to angle forward, her fingertips lightly touching higher steps to help keep her balance. Once her mother had noticed —  flipping through a magazine in the sitting room, manicured feet tucked tightly underneath her — and commented that fifteen was too old for a girl to run on all fours. So in her absence Linda did this every time she went up the stairs.

She was accustomed to having the house to herself. The first night her parents left her alone, a few weeks before her thirteenth birthday, Linda drank liquor from one of her father’s Irish crystal decanters and ended up vomiting, curling into herself like an ammonite on her parents’ enormous bed. Since then she limited her rebellions to slovenliness; as much as her friends begged her to throw parties, she always refused. Her house was her own, and only she had the right to make a mess of it.

Linda’s closest friends were Emme and Lauren, though she could not say why she particularly liked either girl.  She loved them like she loved her family, out of shared history and obligation and necessity. Their pairing felt fated. One day in grade school their heads rose from their desks and their eyes locked, a bit like falling in love; really, it was no deeper than a recognition of mutual good looks and expensive clothes, an unspoken sense that they were better than everyone else. As they passed into high school, Linda grew quieter, having grown accustomed to an empty house, dinners eaten alone in front of the television screen. She spent more time on the softball field, and she could tell the others resented her silence; it gave her an unexpected power, the sense that she was withholding something. But still, the girls felt bound together: desks side-by-side, weekends coordinated, ears pierced by the same safety pin on Emme’s plush bedroom carpet. Emme in particular had grown crueler with age, and Linda had several dreams where her friend died of unknown causes. At the funeral service all of her classmates lined up on risers like a choir and accused Linda of killing Emme with a baseball bat. In the dream Linda ran from them, tearing from the church on her horse. After those nights, after waking up to her empty house, her heart would lift when she saw Emme in the hallways the next morning. Lauren was often lost to summers at Camp Morasha, and Emme — for all her vanity and savagery —was her constant.

Our Meet the Editors series gets real with the nonfiction/essays department. Constance A. Dunn is crafty yet ethical, Aaron Grierson has front row seats for the battle between fiction and nonfiction, Lilly Brown thinks we’ll never get over “the self”, Gimel Samera cites Church of the Flying Spaghetti Monster, Noah Klein talks about martyrdom and his novel, and Momina Mindeel struggles to find her true self.