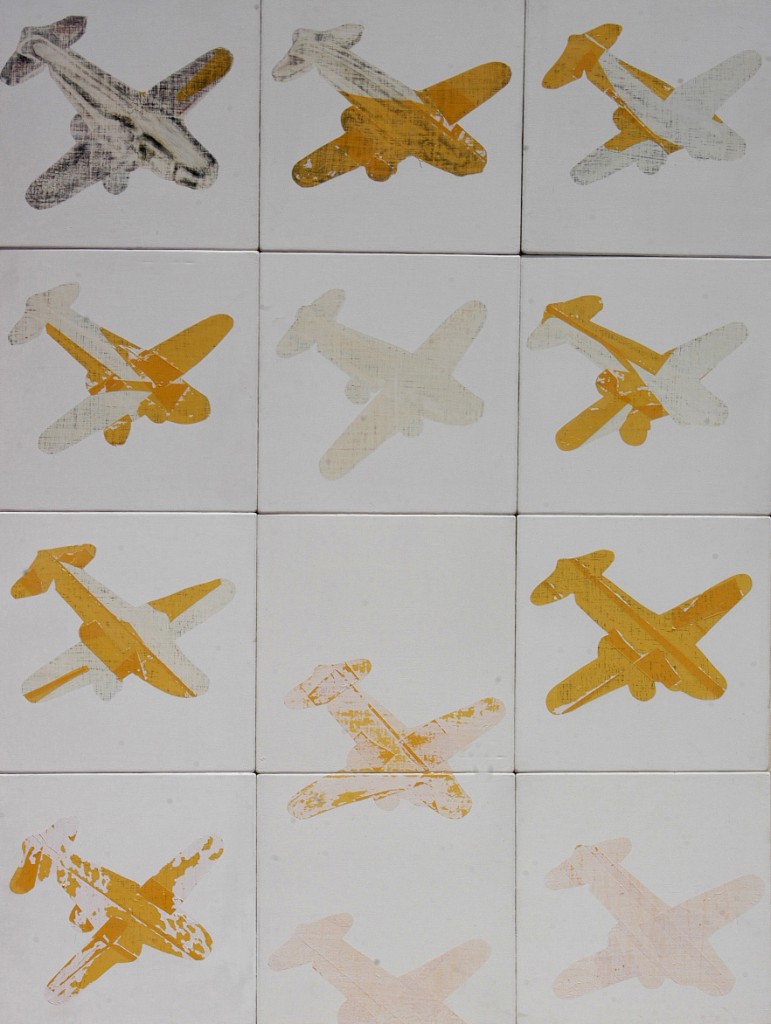 He had to fly into the storm because there was nothing but storm.

Then there were stars and he tried to breathe in the pulse of their light.

The flickering of stars is like the heartbeat before death.

It was a small hope, for him: small hopes, each a distant light.

The great seas, the great sky, the tiny life between.

We spoke poems in a time out of time, on a breaking bridge of sound.

I loved him and I wished I could weave a net of words like a net of stars.

When the plane fell, he was calm. I saved him, but I couldn’t save him.

The stars shook, then shone without wavering.

Now, when they beat, like a heart, I hear his voice.

Clarissa Aykroyd grew up in Victoria, Canada and studied at the University of Victoria. She has also lived in Dublin and is now a resident of London, UK. Her work has recently appeared in Pre-Raphaelite Poetry II, The Gathering Poem, Shot Glass Journal, And Other Poems and Ink Sweat & Tears. She has been nominated for a 2015 Pushcart Prize by Muse Pie Press. She is the author of a blog about poetry and poets, The Stone and the Star.

Author’s note: The title and the quoted line are taken from Pablo Neruda’s ‘Nothing But Death’/‘Sólo La Muerte’, translated from the Spanish by Robert Bly.

“When sickness becomes a permanent member of your house, it is better to give it a bed to sleep on.” Manjiri Indurkar looks at the darker side of ageing in one New Delhi family.