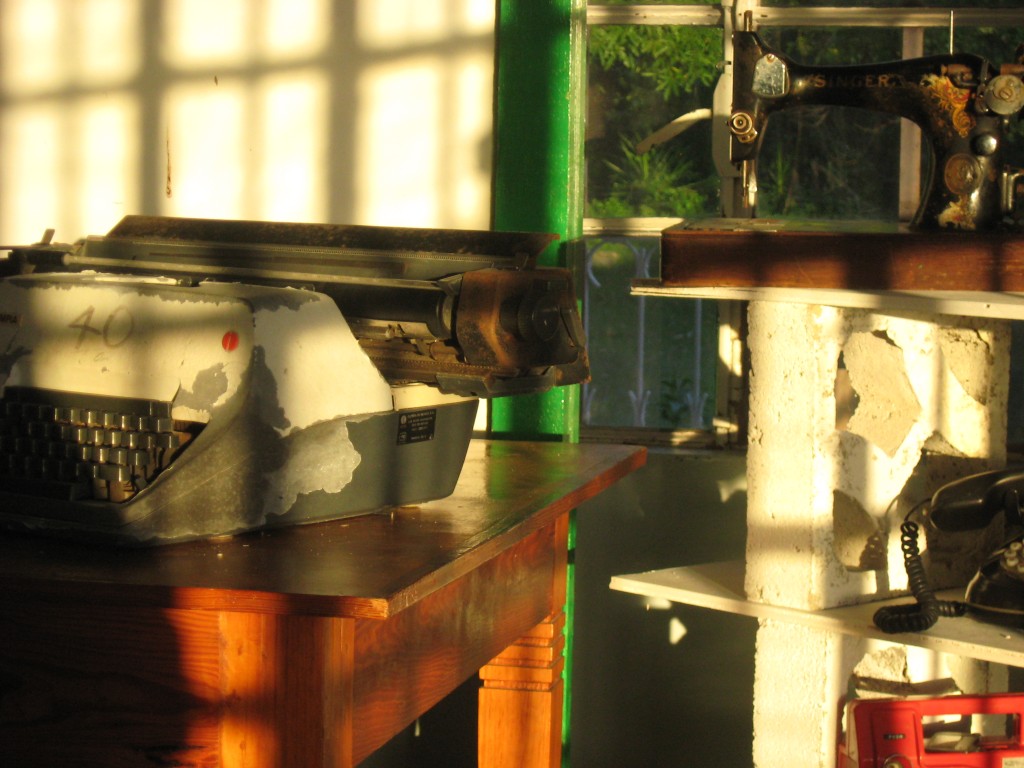 Artefacts of a near life
© John Robert Lee

Out of the creeping undergrowth of manuscripts
words line themselves with the body of the page
immaculately. Leaving decorated margins
of our modest codex, we ache to glimpse the enraptured
end of the art of faith. In the font’s innocent concavities
we imagine bold faces of eager messengers.

At the edge of improbable translation, we are assuaged
by incredible epiphanies cradling

where, in this part of the prologue,
the Death-Defeater’s mother laughs His gurgles to the kneeling kings.

Author of the Month: Sabyn Javeri

"My first and only reader is myself." Sabyn Javeri, The Missing Slate's Author of the Month for November, talks to...