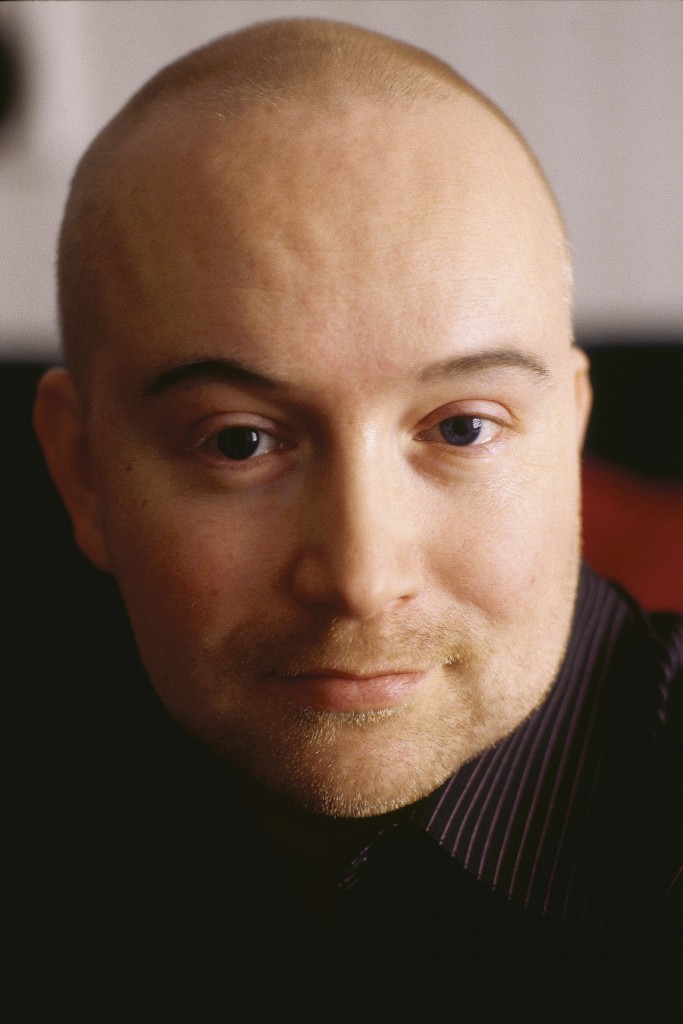 Like Jacasser, the central character in his second collection of poems, Jarkko Tontti is a Jack of many trades; unlike Jacasser, he is a master of most. A lawyer, poet, novelist, and essayist, he is also a former President of Finnish PEN and an executive board member of PEN International. His poem ‘Because everyone needs a roomy place’ (translated into English by Lola Rogers) was The Missing Slate’s first ever Finnish translation, and his conversation with the magazine’s Senior Poetry Editor Camille Ralphs—covering everything from the place of the ‘protean archetypal trickster’ in contemporary poetry to international copyright law in the post-Internet age—continues our Poet of the Month series.

Your character Jacasser (mentioned in the poem ‘Because everyone needs a roomy place’ and elsewhere) seems to me to be an occurrence of the protean archetypal trickster, similar to John Berryman’s Henry and Ted Hughes’ Crow. Why do you think this use of a named protagonist has been so successful or prominent in poetry over the past half-century? What does it allow that is not allowed by the poet’s own unguarded voice, or by switching between multiple characters/masks?

Jacasser is the central character in many of my poems. He is, among other things, a Jack of all trades and perhaps a relative of Henri Michaux’s Monsieur Plume. French verb ‘jacasser’ means ‘to chatter’ or ‘to babble’. Using a third person view in poetry with a named protagonist helps the writer to shift one’s customary writing position and seek renewed techniques of writing and means to look at the world (and yourself). It helps to take a more ‘narrow’ or more precise angle to writing. For me, to think ‘what would Jacasser say’ has been very rewarding. We disagree on lot of things, but remain friends, I hope. In general, creative writing needs rules and constraints, ways to more or less artificially limit the unlimited options available to the writer.

Do you ever translate your own work, or have a hand in translating it? Do you feel, as—for example—Durs Grünbein does, that “every translation leaves the poet behind a glass window”?

I have not translated my own work, but I have worked with and helped translators. Discussing the various options and connotations with a translator is very stimulating. Translating, especially translating poetry, is ultimately a mission impossible. That is why I leave the final decisions to the translators. They dwell in their own language in ways which will remain incomprehensible to me, and therefore the translator becomes a co-author of “my” poems.

I notice that you also work as a lawyer. I wonder what your thoughts are on the work of Vanessa Place, another poet-lawyer, whose work informs her poetry in a very profound way (her trilogy ‘Tragodía’ repurposes a selection of disquieting documents from her time working with sex criminals). Do you think your work influences your writing too, more indirectly?

Vanessa Place’s work is highly exciting writing indeed. I am impressed by the manner in which she explores the life of law through the techniques of conceptual poetry.

I used to be a lawyer who had literature as a hobby, now it is the other way round. So many lawyer-writers end up doing two things, freedom of expression law and copyright law, and I am not an exception. In PEN International, lawyer-writers abound. For example, the President of Nigerian PEN, Tade Ipadeola, is an award-winning poet and an attorney.

In my writing, I have of course used my legal background as many lawyer-writers have, going back to Goethe and Kafka. I have had lawyer characters in my novels and I have used, indirectly and directly, experiences I have had in various legal occupations. Working as a legal adviser in the Finnish Parliament was especially interesting in this respect.

In my poetry, I from time to time use legal texts as raw material. One needs clay for making pottery and for me law is clay for poetry: historical cases, ancient laws, old legal textbooks. Actually, now I am working on a series of poems written in the form of laws: for example, ‘The Marriage Act’.

The only coherent position to defend absolute freedom of everything in the web … is communism
In your online biography, you also list yourself as a specialist in copyright law. What do you think of appropriation in literature generally — of the early 21st-century movement in Conceptual Writing, and Kenneth Goldsmith’s ideas on “Uncreative Writing”?

From a legal point of view, the core idea of copyright is quite simple. The piece of writing someone produces is his or her property. Copyright as a property right includes, of course, the right to share one’s work freely, if one so wishes. Copyright protection is also a fundamental human right, guaranteed in the United Nations Universal Declaration of Human Rights, article 27(2): “Everyone has the right to the protection of the moral and material interests resulting from any scientific, literary or artistic production of which he is the author.”

In a way, the only coherent position to defend absolute freedom of everything in the web, as Goldsmith seems to be doing, is communism. The Soviet Union was not a member of international copyright treaties and they ruthlessly exploited artistic and literary works and technical innovations made by others all over the world without asking permission. Today, Google, Facebook and other tech companies do roughly the same thing. As Robert Levine puts it in his book ‘Free Ride’ (2011), “Google has as much interest in free online media as General Motors does in cheap gasoline. That’s why the company spends millions of dollars lobbying to weaken copyright.”

Goldsmith’s ideas on writing in the digital environment are highly interesting, but if we look at them closely, they are not revolutionary. Collage technique, for example, has been used as a method of art production for decades, primarily in the visual arts, but also in literature. Digitalisation has made it much easier though.

Having worked at both Finnish PEN and PEN International, you must have had a good overview of developments in literature in recent years. What is your assessment of the effects of the internet and globalisation on literature? Do you think literature in languages other than English is more able to flourish now, or has English largely colonised the web?

In a way, everything has changed and nothing has changed. In the 1990s, the Internet was a huge promise. I remember thinking that dictators would have no chance against it; propaganda would become impossible, and so forth. It turned out almost the opposite. The Internet offers security services and tech companies unprecedented possibilities for spying on people, in ways that were not possible before. In the past, security services could not open and read all the letters people sent to each other; now, they can and they do.

Speaking of literature, the Internet and digitalisation have not yet reached their potential. Of course online publishing, blogs and so forth have given a voice to thousands of writers all over the world who had no voice outside their own communities before. But mainstream writing and publishing have remained much the same. The English language still dominates the world of literature and translations from other languages to English are extremely rare. In PEN, I have come to learn how much brilliant writing there is in the world — so much excellent writing of which no one outside the speakers of one single language will ever hear.  It makes me sad.

“…Why one relative wouldn’t look in another one’s eyes, these never qualified as bedtime tales, or as I grew older, any-time tales.” Soniah Kamal talks of growing up in modern Pakistan and 9/11.