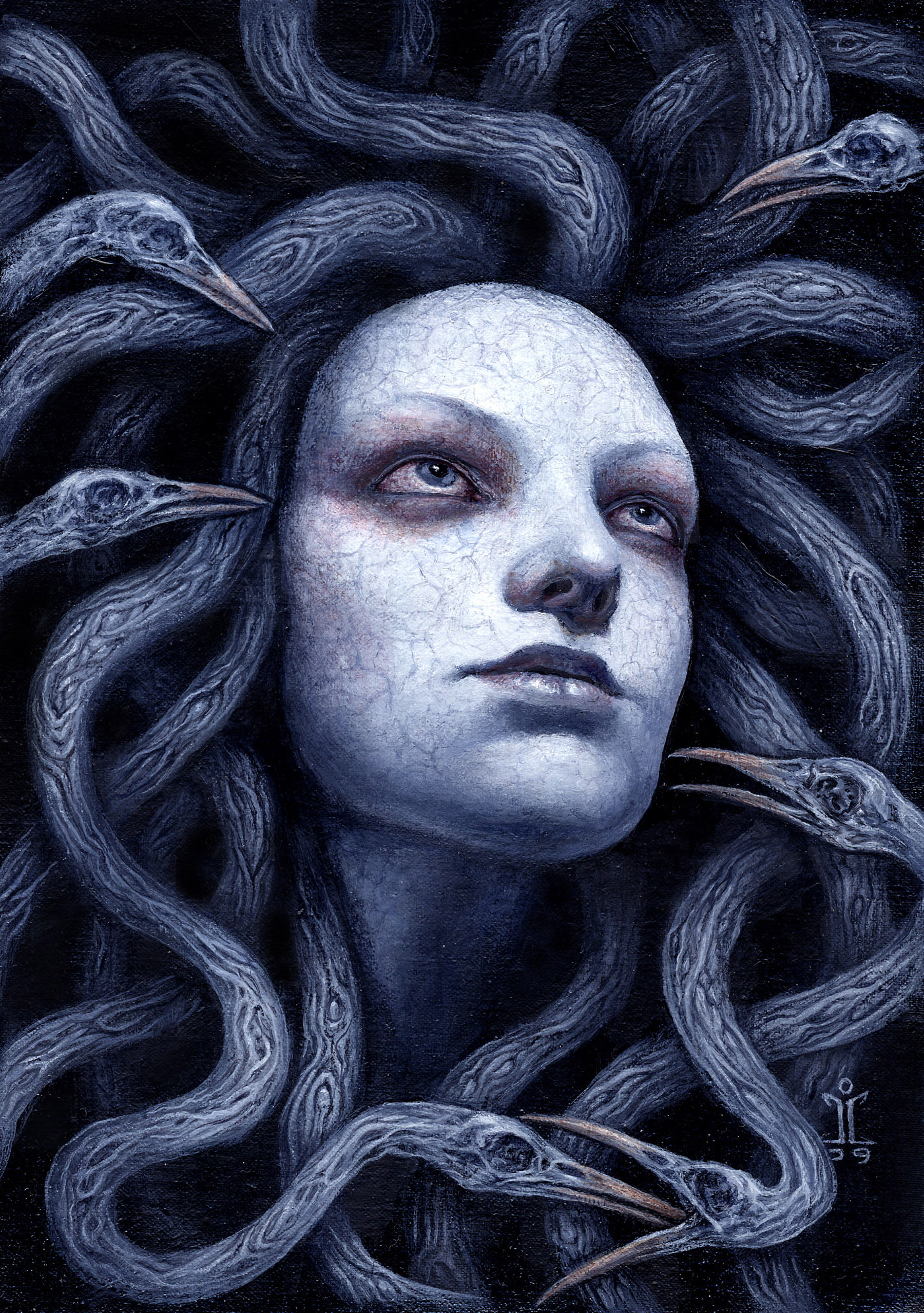 What is left of misery-island
Yes, it is most refining to hear
the chatter tongues for cold peace,
deacons of liberation, oblivion
liber is also the name for a night-moth that lands
on belly of a naked woman,
mates on a Surinam negresse nude,
painted by Nola Hatterman
who was utterly sane, and had to leave Europe
before the 1930s, back to Surinam, enemy mainland.

I sought myself refuge from myself and from dreams
of the longed-for habibti woman,
the deer in any climate, tropic, meridian
is a martial animal.

I paid a fisherman to cradle me, ferry me to Venezuela
Mountains, cradle, crib is
the hammock and gentle awakening is the hurricane
(hamaka, hurakán both inventions of this region
by some palm-wino recluse
who, like me, was at least partly of Siberian ancestors,
and who therefore talked often to the robins
long before the invention
or arrival of the first Viking cruise ship,
long before Robinson Crusoe,
even longer before the shipwreck called Christ floated by,
or the first Muslim discoverers
spotted and revered by some,
for starting their restaurants and businesses, selling to Indians,
mocked by others, who put thumbs
to their noses making a wriggly trumpet motion,
saltine salute of the swordfish-ghost-clown, the indigenous Fuck you).

Slow in learning how to make bombs, front restaurants or forge dollars,
I studied Liberation Theology
in cloud monasteries, near the wells and goatherd-routes.

We thought of adoration
with every breath of our anchorage.

I became a believer, upon learning that religious Socialism
is watered by god and Silence

Utopias were no longer fairy lands
made of air—

Clouds slate
better than dutch leeuwenhoeck lenses
on adobe red brick
the kind Indians build with, craft their nests with, and cook on
bricks of intellect,
a monk’s breakfast

Arturo Desimone‘s poetry and fiction have appeared in Hamilton Stone Review, New Orleans Review, Jewrotica, Small Axe Salon, and the Acentos Review. He was born and raised on the island Aruba. At the age of 23 he emigrated to the Netherlands, and after seven years began to lead a nomadic life-style that brought him to live in such places as post-revolutionary Tunisia. He is currently based between Buenos Aires and the Netherlands.

"The mad pace of buyers suggested a looting. They loaded up on chops, thighs, knuckles, kept piling it into their...