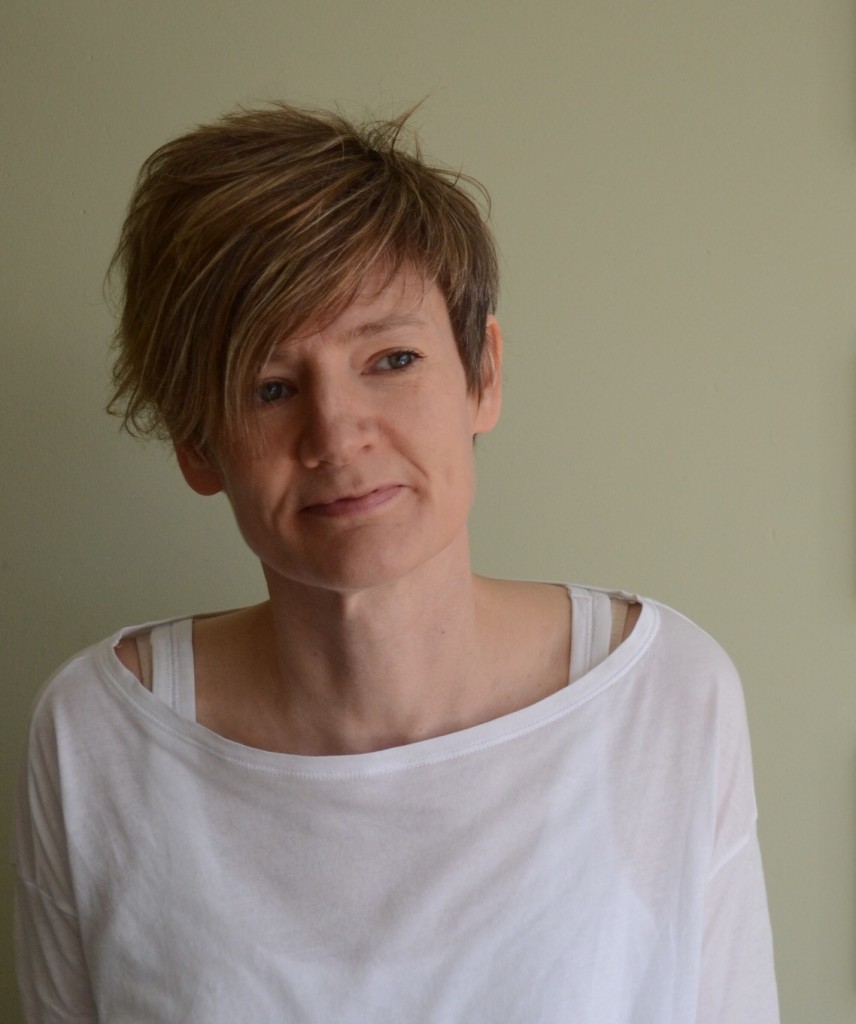 Earlier this year, the Glasgow to Lahore project brought together three Pakistani poets and three Scottish poets for an “an intense but brilliant week … culminating in performances at the Mitchell library, Glasgow and the Southbank Centre, London.” As part of the Glasgow to Lahore project, Vicki Husband worked on a series of translations (or, in her own phrase, “trans-creations”) inspired by the poems of Kishwar Naheed.

In our October Poet of the Month interview, Vicki Husband talks to Jamie Osborn about the background to the project, the difficulties (both enjoyable and educational) of translating Kishwar Naheed’s work, and the vitality of contemporary writing from Pakistan.

It was a gift to have a chance to gain an insight into another culture quite different to my own. During the public events for this project, at the Alchemy festivals in Glasgow and London, the Urdu-speaking audience shouted wa-wa as a form of appreciation. It seemed a wonderful way to demonstrate engagement with the poetry. From the poets we met, I got the sense that poetry is much more a part of life in Pakistan than it is in the UK. I’m really looking forward to going to Lahore in February with Highlight Arts for the literature festival to experience it for myself.

Kishwar Naheed is such an important poet and her work is widely lauded in Pakistan. The women’s rights issues which her poems address are issues close to my heart, but personally I find political poems difficult to write. So to be able to read and discuss such honest, skilful and directly political poems with the poet herself was both enjoyable and educational.

The political situations in Pakistan and in Scotland and the conditions for women are very different —do you think an awareness of that affected the way you translated the poem? You’ve said how you think of the poem as a “trans-creation rather than a translation” — does that mean you’ve had to try and recreate the poem in a very different context? Or are there in fact any affinities between the Pakistani and Scottish contexts that you could draw on?

Because Kishwar is a leading poet in Pakistan, her poems have already been translated into English and I did worry about what I could bring to a version that was new. My approach was not to look at the existing translation before I wrote. Instead the starting point was a discussion with Kishwar about the voice and viewpoint of the speaker in the poem, as well as its language and meaning. I felt that without speaking Urdu, it could only ever be a trans-creation. So I tried to write a poem that rang true in English, containing the spirit and message of the poem. I used some of Kishwar’s metaphor’s (fish/autumn leaves) and added others (flames/laundry/limpets) from her descriptive lines, to carry the wider ideas. I used a plain contemporary voice to allow it to be open to interpretation in different contexts, to resonate with as large an audience as possible without losing its point.

I’d say I am a Scottish poet but I’d place more emphasis on the multiple identities that I, like all poets, bring to the page, as I think this is why poetry resonates across borders.
You’ve talked about surprising your “slo-mo-poetry-self” by producing your “trans-creations” to a deadline during the Glasgow to Lahore project. How do you think ‘Working Hands’ might have differed if you had had more time to work on it? On a first reading, it struck me as a calm, reflective poem, but each time I reread it I find it more and more urgent. Do you think the process by which you wrote it might have something to do with that?

It is always good to be taken out of your comfort zone in terms of working practice, to give your creativity a shake. This project allowed me to produce something much more spontaneous than usual. Because we weren’t Urdu/English translators, I perceived our purpose was to work more intuitively and to give a poet’s response to the work. The pacing of a poem is often linked to the emotions within it and this was something I felt could be translated well. Another advantage of the project timescale was that I didn’t have time to dwell on the honour and responsibility in being given permission to work on Kishwar’s poems; if I’d had more time I think I might have been creatively paralysed by this!

Musicians were also involved in the Glasgow to Lahore project. Do you think that brought anything to the process of translation? I’m thinking, I suppose, of the difference between poetry and music in that music is a universal language. How do you translate the music of a poem?

The musicians practised in a different room to us but we could hear them as they created their work; their beautiful, mesmerising music was a soundtrack to our process. Kishwar’s poems of course had their own music, but in all honesty I think it is a very difficult thing to translate when you do not speak the language. I did listen to her read them in Urdu but I felt I could only strive for a music that was in keeping with the language and style of my version as it had to work as a stand-alone poem.

You are also a poet in your own right, and have been featured in ‘Be The First To Like This’, an anthology of new Scottish poetry. Do you see yourself as a Scottish poet, and how does this affect your work?

I have lived, worked and studied for periods of time in Greece, Norway and Romania, as well as longer spells in England. So when I moved back to Scotland 13 years ago, with a mixed-up accent, people asked where I was from. People see a correlation between accent and identity. I love strong accents and the phrasing of Glaswegian is very musical. The longer I’ve lived here my accent has gradually returned, along with my sense of Scottish-ness. I consider the sound of my poems carefully and the Scottish word hoard is a great one to plunder. I think inevitably where I’m from, where I live, how I speak and who I’m listening to, will affect my poetry whether it is addressed deliberately or seeps in sub-consciously. In the approach to the Scottish Independence referendum in 2014, the issue of national identity was a hot topic, and we all questioned our identity more closely, but I found the only poem I wrote about it addressed the subject obliquely. I hope the themes in my poetry are universal ones that speak to a wide audience. So I’d say I am a Scottish poet but I’d place more emphasis on the multiple identities that I, like all poets, bring to the page, as I think this is why poetry resonates across borders.

“I get up every morning and write. After that I go for a long walk and come back and write until late afternoon. I like structure. It helps me with being creative.” DC Diamondopolous, our August Author of the Month, talks to Quinn Korreck.

"Trees added to the rain showering red petals all over the sidewalk. The sight of youngsters splashing water at each...