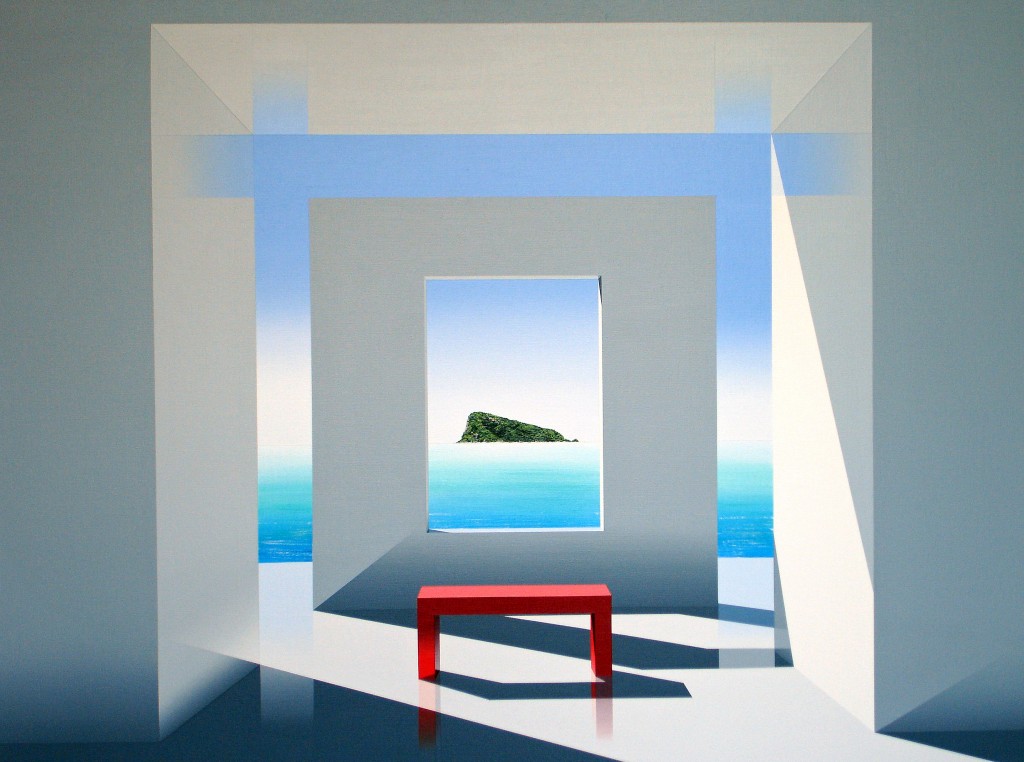 Translated from Spanish by the editorial team of Traviesa, where the text was originally published

I remember that when I was very young I would climb the tree at the day care center in order to suck on the red flowers that grew on it, which for me were the sweetest things on earth.

I remember that being a kid meant wearing suspenders.

I remember that one morning, as I was bicycling through Abaroa Park, the handlebar fell off the rest of the bicycle and I crashed into a small blond kid who was skating nearby. I also remember that his father swore at me.

I remember that when my brother and I were small my mom would read us poems and my dad would read us novels. Back then both things were very similar.

I remember that during a carnival, while playing close to the door of my then house, I threw a water balloon at what I thought was a white van and ended up being a white van full of policemen. They instantly got out, forced me to take off my shirt and put my back against the wall, and violently threw all the remaining water balloons at me. I cried in silence and never threw another water balloon again.

I remember that when I was young I found a perverse pleasure in hurting children who were younger than me. I remember that I would hit and push them and enjoyed everything except when the other child, invariably, would start crying.

I remember the qualifying rounds for the US World Cup of 1994. My dad bought tickets and my brother and I went with him to see every match of the national team at the Hernando Siles stadium. Not often have I been so excited as I was then, just going with the flow, so happy.

I remember that my first dog, a white and brown fox terrier called Nico, died after being poisoned and it broke my heart.

I remember that Walter covers Jeff Lebowski with Donny’s ashes in a ludicrous ceremony on a mountain, and that the scene is ridiculous, beautiful and sad.

I remember that one of my first loves was a girl who went to live in the US one month into our relationship. After a while she came back to the city and we saw each other again and, eventually, in the next to last year of school, we started going out again. But a month later she went away to the United States again.

I remember that in high school a classmate stole a jacket that I’d forgotten in the classroom. He wore it the next day, saying it was his, and my friends and I forced him to return it by insulting him. I also remember we never stopped calling him a thief. Until he switched classes.

I remember that Christmas used to mean buying a royal pine tree and hanging a bunch of decorations on it. One time my dad decided to buy a bristlecone pine instead of the normal tree, and when we started decorating it we realized that the branches were hiding hundreds of worms and caterpillars.

I remember that in 1989 the ADN and MIR parties signed the Patriotic Accord, which designated Jaime Paz, the third most voted candidate, as president of the country.

I remember that when I was a teenager I would read in hiding, with a mix of excitement and anxiety, the pornographic magazines that my grandfather kept in his bedroom closet.

I remember that one afternoon, when I was in high school, I put eucalyptus oil under my eyes so that I’d cry and people would ask me what had happened, if I was alright, if I needed anything.

I remember that my family would get together to have lunch at my grandmother’s house every July 17th, in order to remember one more year of my grandfather’s assassination in 1980.

I remember a lovely face coming close to mine many years ago after I’d lost an earring, and offering to help me find it. I remember that, afterwards, that lovely face agreed to be my girlfriend, while we watched Life is Beautiful on VHS.

I remember that Bolivia chose Hugo Bánzer as its democratically elected president in 1997.

I remember I once saw a construction worker fall from the rooftop of a two-floor house onto the street. He fell on his head and a pool of dark blood immediately started forming there. I never saw his face because he fell backwards.

I remember that, after my dad separated from my mom, she would make quesadillas for my brother and I on Sunday nights. We ate in the apartment’s living room, almost in the dark, listening to boleros and talking about the things young kids talk about with their single mothers.

I remember that as a kid I read, at least ten times, a little comic book by Rius that was entitled’The Truculent History of Capitalism’.

I remember that at some point in 2003 or 2004 Bolívar beat Blooming 10 to 1. I had made the promise that if Bolívar ever scored 10 goals against any team I’d eat a little pig’s foot that they sold in the stadium, a cold thing, half gelatinous and half rubbery, that some vendors offer on the north side. That afternoon, after the game ended, as I went out into the cold, gray Sunday afternoon, I tried my first bite of the little foot.

I remember seeing my dad crying, falling apart in my arms, after learning that his father, my other grandfather, had died from lung failure.

Sebastián Antezana was born in Mexico City and moved at a young age to La Paz. He is ex-editor of the literary supplement “fondo negro” and author of ‘el amor según’.

the poetry of yesterday and today in bolivia

"Thinking in terms of a golden age is complicated, because it can introduce nostalgia for a past time better than...