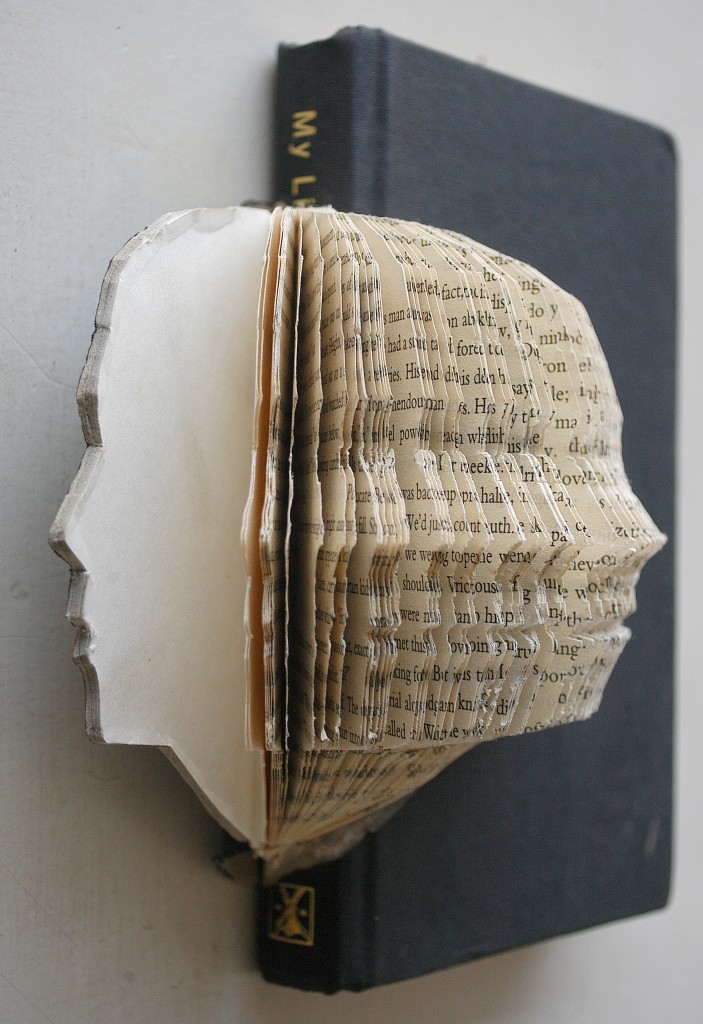 editor’s note: due to the limitations of this genre, the information below is selective. the life of each contributor extends vastly beyond beyond the one or two sentences here.

sebastián antezana was born in mexico city and moved at a young age to la paz. he is ex-editor of the literary supplement “fondo negro” and author of ‘el amor según’. julio barriga was born in chuquisaca and lives in tarija. his work includes ‘versos perversos’ and ‘luciérnaga sangrante’. edmundo camargo was born in sucre and died in cochabamba, the year his book of poems ‘del tiempo de la muerte’ was published. óscar cerruto was born and died in la paz. his work includes ‘estrella segregada’ and ‘reverso de la transparencia’.  juan cristóbal maclean was born in cochabamba and author of ’transectos’ and ’fe de errancias’. liliana colanzi is the author of ‘vacaciones permanentes’ and ‘la ola’. this year dalkey archive press will publish an english translation of her work. ted dodson is circulation director of BOMB magazine and author of ‘pop! in spring’. born in the mojave desert, forrest gander has written the poetry books ‘core samples from the world’ and ‘eye against eye’ and the novel ‘the trace’. claudio iglesias is an art critic in buenos aires, author of ‘antología del decadentismo francés’, ‘falsa conciencia’ and ‘rubias teñidas’. kent johnson‘s body of meta-fictional work includes ‘works and days of the fénéon collective’ and ‘hotel lautreamont’, contemporary poetry from uruguay. eduardo mitre was born in oruro and is the author of ‘mirabilia’ and ‘elegía a una muchacha’. hilda mundy wrote ‘pirotecnia’ and ‘cosas de fondo: impresiones de la guerra del chaco y otros escritos’, published posthumously. humberto quino lives in la paz and is the author of ‘delirio de un fauno en la avenida buenos aires a las 12 & 45’ and ‘diccionario herético’. raúl otero reiche is the author of ‘poemas de sangre y lejanía’ and a book of poems for children. edmundo paz soldán was born in cochabamba and is the author of ‘río fugitivo’, ‘el delirio de turing’ and ‘iris’. jaime saenz wrote ‘la noche’ and ‘los papeles de narciso lima-achá’. he is said to have stolen a corpse’s limb from the morgue, and to have brought a panther home to his wife on their wedding day. kit schluter is a poet, editor of o’clock press, and translator of marcel schwob’s ‘the book of monelle’ and ‘the king in the golden mask’. jessica sequeira is a writer and translator living in buenos aires. pedro shimose was born in riberalta and is half japanese. a composer of popular music, he has also written ‘quiero escribir pero me sale espuma’, ‘el coco se llama drilo’ and ‘reflexiones maquiavélicas’. michael sisson has translated quechua poetry and is currently working on a collection of stories by the young nicaraguan eunice shade. jesús urzagasti was born in campo pajoso and wrote ‘tirinea’ and ‘de la ventana al parque’. emma villazón studied philosophy in santiago de chile and published the books of poems ‘fábulas de una caída’ and ‘lumbre de ciervos’. marcelo villena alvarado wrote his doctoral thesis on roland barthes under the supervision of julia kristeva. he is the author of ‘las tentaciones de san ricardo’, seven essays on bolivian narrative. blanca wiethüchter wrote the poetry books ‘el verde no es un color’ and ‘luminar’ and the novel ‘el jardín de nora’.

the absurdity of the cosmos

“When it got unbearable I went to the mountains to look for drama.” Story of the Week (September 4), by Zain Saeed.

"Late at night, silent, the consciousness of his work surprised him..." By Jesús Urzagasti, translated from Spanish by Jessica Sequeira