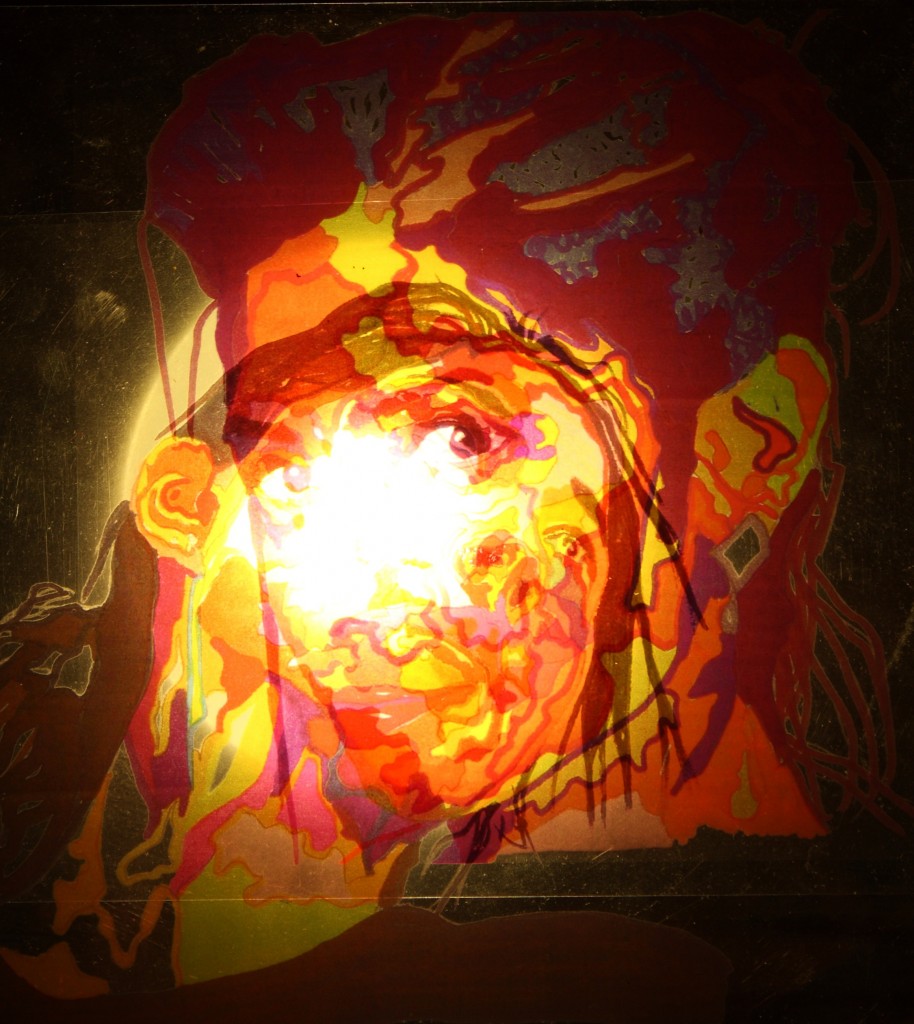 Bless the last breath left
In the perfume vial.
Bless the dialect
In which the ficus confessed, stripping herself of leaves.
Bless whatever the faucet believed
To sing as though there were no end
To singing, before turning off. Bless the years
Washed down the drain.
Bless teacups, bless beds, bless the locked birdcage,
Bless words that stained linoleum,
And the parade of plate and tine and blade—
They flashed. They cut and fed.
The roof is gone, the windows, half the frame. Bless
The table’s metal legs and the upright remains
Of what I am: two scorched posts
Of happiness, a lintel beam of shame.
I have no tears, no salt, no rage—
Bless the ruined house, bless our temple,
All its secret chambers forever
Exposed to heaven.

Kirun Kapur grew up in Hawaii and has since lived and worked in North America and South Asia. Her first job as a writer was for India’s groundbreaking feminist magazine Manushi and from there her travels took her through Asia, the Middle East and North Africa. In 2015, NBCNews named her on their list of Asian-American Poets to Watch. Kirun is the Poetry Editor for The Drum Literary Magazine.

Film critic Jay Sizemore on why buying into the hype for Gareth Edwards’ ‘Godzilla’ reboot was a big mistake.

"Chicken nuggets are safe. But they’re fucking boring." Arielle Sokoll-Ward writes about discovering herself in New Zealand after losing the...