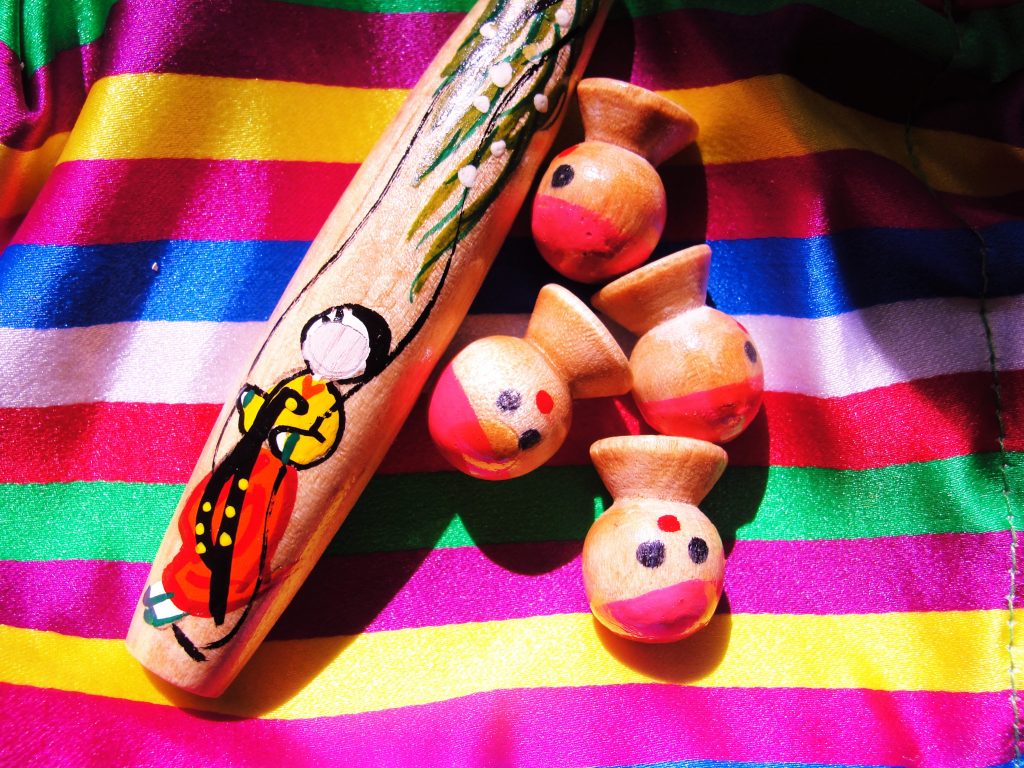 I’m cargo, a shipping container dripping with fetid water.
I’m hastily packed and transported, then shipped over.
I put all kinds of crap into my mouth, I’m a food disposal,
an astronaut suit with busted seams, made at a hole-in-the-wall sweatshop
and likely to be abandoned on a church doormat.
The close people study my record, the vaguer my origins become.
If it weren’t for its infant epileptic fits, this bothersome parcel
would have been exported to the U.S. or Canada.
The backroom is so messy that it’s hard to tell where I’m being shipped.
I’m tied up in a bundle so I can easily be shoved in the corner.
In the middle of the night, I am transported
through the whorehouse container yard,
before finally arriving at the distribution center.
What the hell did this use to be? What a piece of junk.
No need for a processing fee, because nobody will claim this package.
This flotsam, which used to be some sort of organism, is quite political…

This translation of ‘Distribution Center’ originally appeared in ‘Cheer Up, Femme Fatale’ (Action Books, 2016). The editors wish to thank Action Books for generously granting permission to republish the translation here.

Seven Years After My Literary Debut

"Poetry? I don’t have a clue about it anymore./ Dedications and contributions? To whom, for what?" By Kim Yideum, translated...