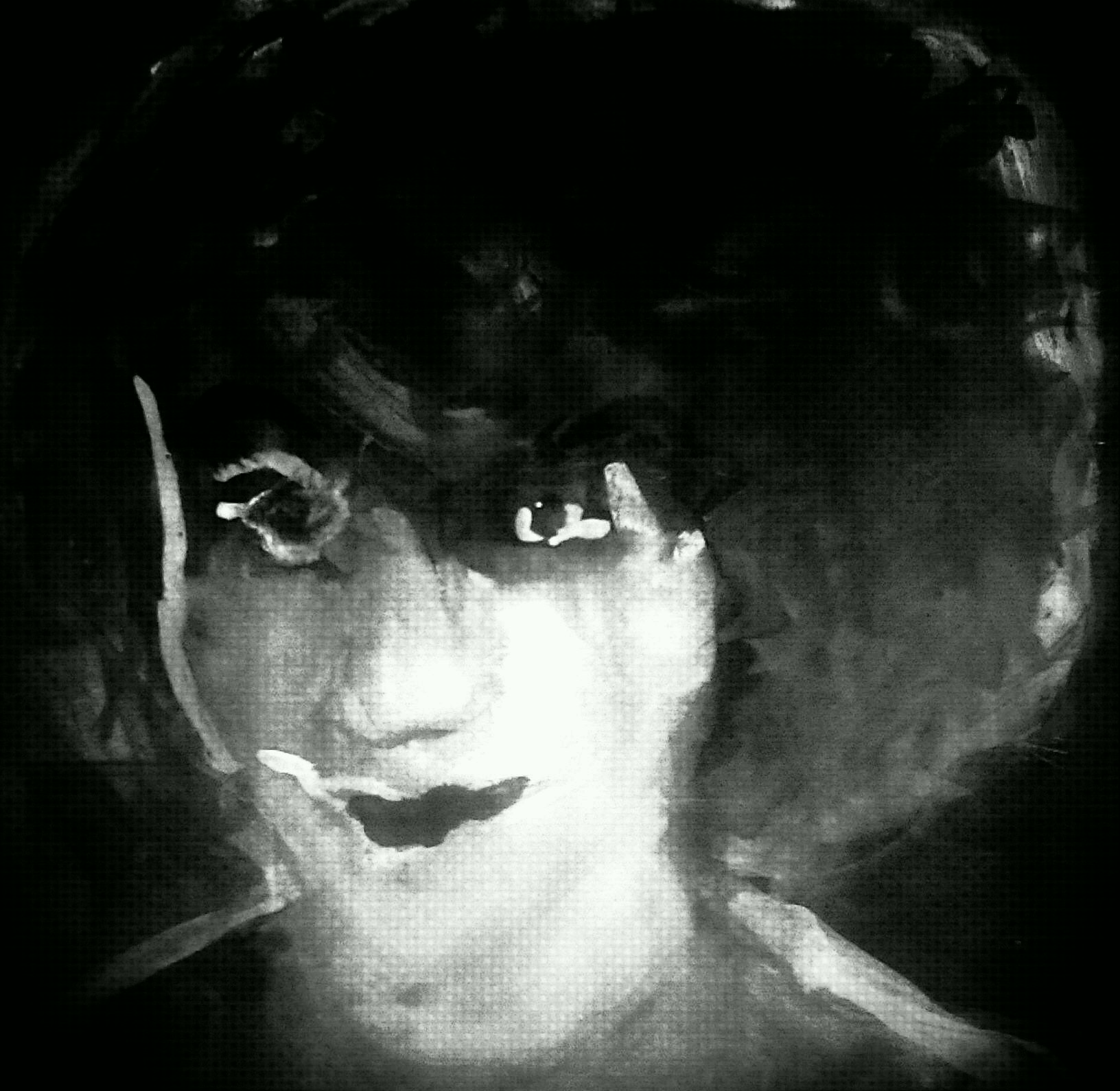 Life and love at an international hostel in Brooklyn, New York

I met him at a hostel in Brooklyn. A tall, slender man with a dark face and a smoking mouth. He always had a blunt between his lips and a glass of liquor in his hand. His eyes were always thinking, his voice discerning. He smiled all the time. His name was Maurice. A New Englander, he had move to Brooklyn with his Irish wife to inhale the rising rents, gang violence, and coffee shops. I was his best friend. Not in all the world, but in New York. He had a best friend in all the world, but I forget his name. Maurice, like everyone else who moved to Brooklyn, was a musician. His music was aquatic, and although he made hip-hop, it sounded like drowning stories about the high life; the soundtrack to Poseidon’s speak easy, fish only shindigs, if you will. I was never really a fan of his music. Not even while I was his manager, which lasted as long as two months. I was more of a silent spectator.

Back in Europe she was in love with a man. He left her for another woman. Her heart was broken and she flew thirty five hundred miles to fix it. I offered to take her on dates but she preferred playing Call of Duty online. She never gave me a chance. C’est la vie.
Claudia was his love, but she wasn’t his wife. That was Chloe. Chloe was slim and tanned. She was a dancer, but she rarely smiled. I could never make her laugh. She would just turn her nose up at me and look away. Claudia was a curvy woman with a soft face and beautiful eyes. She called me by my surname and it always made fall for her.

Maurice and Claudia bonded over chord progressions, lyrics and catchy pop hooks. They started with simply discussing music and swiftly begin writing songs together. I never saw them kiss, though I’m sure they did. Not even after Maurice left Chloe did I see any obvious signs off affection. They both spoke to me about their love for one another and that was all the indication I needed.

Isabella Valeria, who we called Bella, was another roommate of ours. She was a beautiful Spanish girl and a dancer too. Bella was a shy woman with a curvaceous figure, much more modest than Claudia’s, which I preferred. I truly loved Bella. I remember teaching her how to play Call of Duty. She called it Call of Dut-tee like some weird Soca remix. When she first moved in, traveling from Spain to New York to take special dance classes, she was rather depressed. Back in Europe she was in love with a man. He left her for another woman. Her heart was broken and she flew thirty five hundred miles to fix it. I offered to take her on dates but she preferred playing Call of Duty online. She never gave me a chance. C’est la vie.

We all lived in a hostel on Green Avenue in Bed-Stuy. My days were spent cleaning the rooms and making up beds. I never made up the girls’ beds; they were usually home during the day. They stayed on the top floor, while Maurice, Chloe and I shared the room on the second, next to room with another guest we weren’t that close to. All but one.

I don’t recall his name but a French accountant stayed with us. He was a nice man and he was very encouraging. I always invited him to hang out with us or to come see me DJ. He declined every offer with a smile that could cure cancer. He was always typing away on his laptop and he mostly stayed in his room, but when he did speak he had the nicest things to say.

One day, while I was cleaning the kitchen he came down with his computer and we began to speak. I was grieving over something — Bella. I had expressed my infatuation with her. She didn’t share my interest. Maurice came down while the Frenchman and I were talking. I expressed my dilemma. The Frenchman comforted me with words much like a father. Maurice was quiet and still while he stared at me.

“Yeah, well me and Chloe are getting a divorce, and me and Claudia are going to try and make this work. Bella just told me the other day that she likes me, but I turned her down. I told her I only like Claudia and she begged me to be with her. She even started crying.”

“So, Claudia, Chloe and Bella want to be with you?”

“Well, Chloe is tired of my shit, but she wants to work on things. I’m done with Chloe, though. She’s been holding me back, if you know what I mean. Me and Claudia have a connection. It goes beyond the music. We just click, ya’ know?”

I was confused and offended. I was a twenty-three-year old man living in a house with two single women and one soon-to-be divorced woman. None of them were interested in me. Somehow, they were all in love with Maurice. I pondered over this for a while. I think I fell silent that moment. I had been single for over four years. I lived with two beautiful women and was turned down by one, the other never considered me a serious contender. Was there something wrong with me? Claudia spoke very highly of me all the time. She would waltz into a room with a curtsy, and always spoke so highly of my character. By now, I was Bella’s best friend. I introduced her to her favorite pastime, stayed up late with her to talk about life. I was her personal jester. I made it my job to keep her entertained. The shock that she had no interest in me and, in fact, had more interest in a married man with a girlfriend made me feel like a subsidiary race, like the mole-men or a right-wing politician. What made Maurice so special? Why wasn’t I special?

Maurice and I played Sherlock and Watson. We looked for clues everywhere. One night, while he was both drunk and high, which was every night, he admitted to me that I was the better man. Imagine that. A cloud nine drunkard, the wisest of the Western World. I didn’t believe him. It took me sometime to be convinced.

After about a year, he and Claudia broke up. He got with Bella’s best friend a year late, another dancer from Spain perusing the states. He never gave Bella a shot. Chloe did her own thing, whatever that was. I wasn’t her friend so I don’t know what became of her.

What I didn’t know at the time was that Maurice wasn’t perfect; he was just playing the part. The charming smile, the center of attention and the confidence, were all being rented out by that poor sap twenty-four seven. It’s not that he wasn’t these things, but that he tried so hard to be them, he felt like a living contradiction. I had no reason to envy him. His perfection was the root of all his problems. The world’s most interesting man is just a man after all.

Michael E. Wilson Jr. is a musician and writer from New York. When he isn’t hosting his nerd party, Urbaku, he writes essays and short stories. He was the Vice President of Elm City Review, a literary magazine at the University of New Haven in 2008.

"Laughter is indeed the best medicine, and I was staring at two fine specimens in their nineties serving as living...