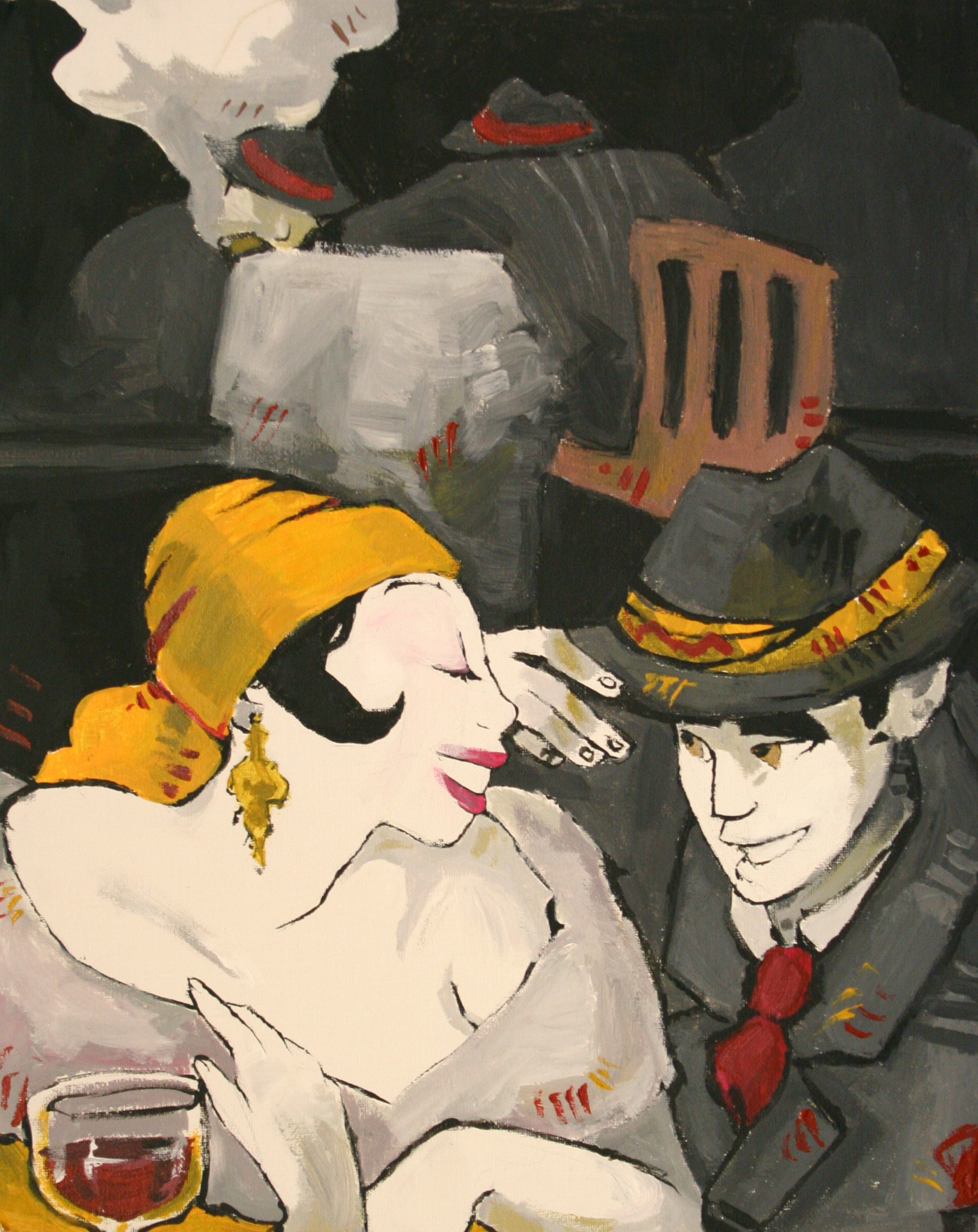 Ever since humans started to live in groups and communities, they began to develop a set of regulations which would govern their way of life. Over millennia, as humanity has evolved, so has its concept of morality. We have come a long way from the moral canons of our ancestors, to devising moral codes with far more rights and freedoms.

The nature of such a moral code for a society is almost always exclusive, with few exceptions. This implies that a certain faction of a society comes out to be better humans that the rest, at least in their own eyes. To reiterate the divisions set by religion, some are pious and the rest are sinners. And the latter are divided into further categories – some are casual ‘sinners’, some are simply at the other end of the spectrum with different points of view and some are downright hell-bound. While the first two stabilize society through an ideological dichotomy, generally those in the latter category are the ones to face the serious consequences of society’s moral verdicts.   Such judgement is inevitable, since the moral code brings a scale for judgment which it measures society against. That, consequently, leads to different evaluations of people around the world and their respective placement within a society, whether or not they know it. Such segregation also leads to discriminatory behaviour and stereotypical attitudes against those less elevated on the moral scale. Among those who fall within this domain, prostitutes are perhaps a faction that is universally vilified.

Prostitution is said to be one of the oldest professions. However, a fleeting look at the contemporary world reveals that a certain level of discrimination towards prostitutes exists everywhere.  For conservative societies, it is a cantankerous existence that is pushed into a dark, vile corner. And for societies with relatively liberal outfits, though prostitution has been legalised, its employees continue to be disdained and discriminated against.

Stereotypical attitudes toward prostitutes, both men and women, include treating them as worthless human beings, and in doing so, often deprive them of many of their basic human rights. In conservative societies, separate localities have been defined for prostitutes where they must live – if they leave, they can never openly proclaim their profession without becoming a target of taunts and dirty criticism. As such, they cannot engage in any sort of business with other citizens, which means they cannot admit their kids to regular schools, engage in normal activities beyond the limits of their slums or even try to move on to other means of livelihood without their history being aired like dirty laundry. Consequently, generation after generation is forced into the same fate. Even if they wanted to, society doesn’t let them abandon prostitution, refusing to admit them into its fold of ‘normal’ beings.

Literature, on the other hand, offers a profounder view. Writers all around the world often focus on prostitutes in their writing – most citations in popular fiction are more realistic, humane and bitterly revealing. From South Asian authors to Russian novelists to more familiar European and American writers, literary works cite prostitutes as regular people, with consciences and sentiments no different from other members of society. In his short story Anandi, Ghulam Abbas, a notable Pakistani short story writer, explores ideas about the inevitability of prostitution. His story tells the reader how a group of prostitutes are forced out of the city to a distant, barren locality. Contrary to what one might expect, years later that barren locality becomes a flourishing town because of the very presence of prostitutes. Abbas demonstrates how prostitution is part of the basic human desire to feed and it can’t end until we do.

In electronic media, Hollywood movies are perhaps the most widely viewed entertainment medium. Popular films like Chicago do portray prostitutes in a realer light, elaborating upon the factors that govern their lifestyles. Pretty Woman tries to depict a prostitute as a normal person, with a certain innocence, beauty, and purity of heart. It tries to show that selling your body doesn’t necessarily mean that a person becomes devoid of true feelings and worth. Sadly, most Hollywood movies show quite the opposite image and do nothing to help dismantle deeply rooted misconceptions about the sex trade.

Considering the basic elements of human nature, it seems as though stereotyping cannot be helped. It has been present since the earliest days and will continue as long as humans have a tendency to satiate their egos by deeming certain individuals as low or morally inferior. This phenomenon in turn begins to seep into the public stratosphere.

The lack of any organized attempt to correct common assumptions and  faulty perceptions further strengthens the status quo. The masses are not made aware of the economic needs attached to the profession of prostitution. Those who indulge in this profession mostly do so because of the lack of any other engagement that can bring them enough financial gain to sustain them and, at times, their families. This presents a direct question about the  economic opportunities available to prostitutes.

However the greatest stake remains  the question of morality. Perhaps this is because a majority of the population still associates religious connotations with extra-marital relationships and, religion is the first yardstick they grab whenever the question of prostitution is brought up. As a result, the issue is both defined and discussed in the wrong light and the victims become objects for ridicule and criticism.

This does not mean that such discriminatory behaviour can’t be eliminated, or at least contained. In the last century, most of the world has moved on from considering women as lowly beings to accepting them as equals. This has been a huge step forward and was accomplished through the constant pressing of fair education, increased awareness and the right literature. The same can be achieved for prostitutes if all these tools are utilized today to help spread some truth—and nuance—about the profession of prostitution.