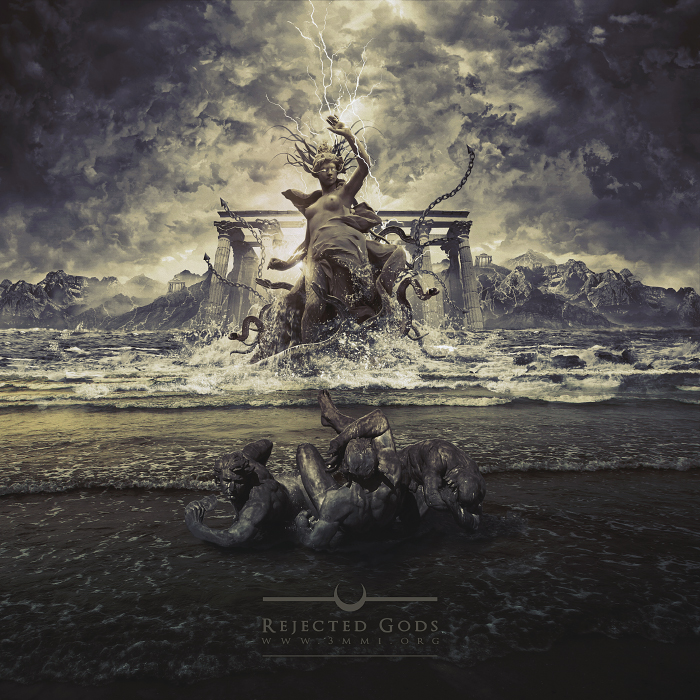 Translated from German by Iain Galbraith

“…the devourer of form,/ once a genteel termite,/ now at your jugular, foaming…” By Arundhathi Subramaniam.