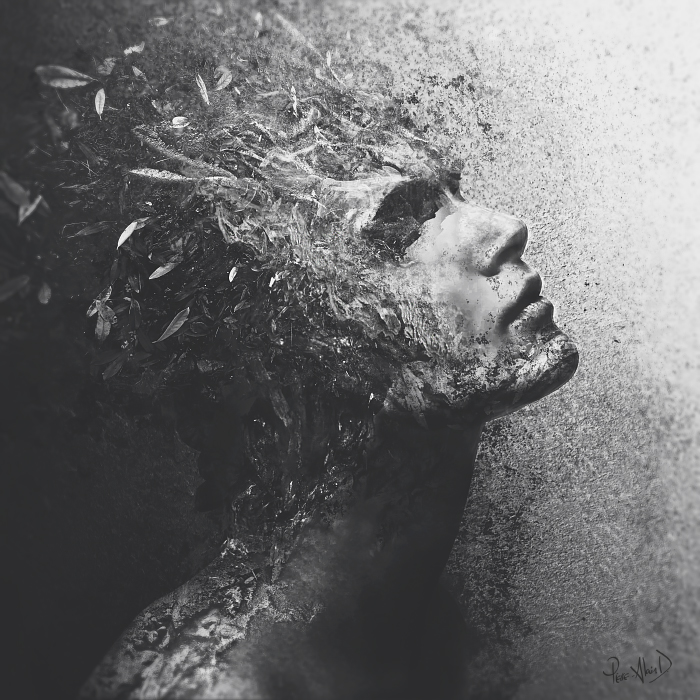 An older Czech friend of mine once recounted to me his youthful adventures in the East Berlin of the 1950s before the Wall made the city virtually impassable from east to west. He and his fellow students possessed only a smattering of German, along with a combination of teenage recklessness and obliviousness that allowed them to do what someone more cognizant of the Stalinist reality of the time would never dare to carry out. They tried their luck with the local girls until a policeman threatened them with arrest, consorting with foreigners then being strictly forbidden, even for teenagers. They rode the U-Bahn, blissfully unaware of the meaning of the announcement that they were entering the Western sector. Realizing their mistake, they didn’t rush back but instead went to a local cinema to see Gary Cooper in High Noon, not mentioning to their teacher that they had swapped a day of socialist sightseeing for a western imperialist western.

If writers anywhere have been tasked with documenting the non-existence of the places they live their lives, then it has been the writers of Central Europe
My favorite story of all, though, involved the simple purchase of a vegetable. The group of boys went into a grocer’s to buy an onion, but had no idea of the German word for onion, and couldn’t see one to point it out to the gruff woman standing behind the counter. “It’s the vegetable that makes you cry” one of the Czech students did his best to explain to her. The woman took a look at the rows of vegetables behind her, then back at the Czechs, and with a stone-cold expression, replied, “But all these vegetables make me cry.”

Defining Central Europe, and by extension, Central European literature, has long been a confusing and  contentious affair. If you put together an issue of South American or African writing a map tells you plainly which countries belong in your magazine, and while you can have more amorphous groupings — Mediterranean writing, Middle Eastern, etc. —  none of them faces the kind of scrutiny and doubt that cause their very existence to be called into question. Africa plainly exists, Latin America too, but who knows, perhaps Central Europe doesn’t exist at all?

Yet if writers anywhere have been tasked with documenting the non-existence of the places they live their lives, then it has been the writers of Central Europe, whether born as subjects of the Hapsburg Monarchy, whether Czech, German, Austrian, Polish, Hungarian, Jewish, Catholic, Protestant, Communist, Anti-communist, and on and on through the region’s near endless variety. And this doesn’t just revolve around the debate over the existence of Central Europe itself.

When a North American or British writer wants to write about new empires that come out of nowhere brandishing stark and memorable symbols, of vanquished homelands and cities made unrecognizable by war, he or she is likely writing a fantasy or science-fiction book. For a Central European writer they need look no further than their own history; in other words, what a western writer needs some form of genre fiction for, a Central European writer can perform through realism. It is one of the ironic gifts history has bestowed on the region’s writers, often before having them killed, imprisoned or driven into exile.

And this is why my friend’s story of the phantom onion (I don’t remember if they got one in the end) makes me think of Central European writing and this issue of The Missing Slate. Because the work of Central European writers is often as densely layered and packed together as their respective countries are on the map. Peel off the social aspects of the writing and there’s the historical layer, peel off that and there’s a mythological layer waiting.

And as with an onion this journey from one layer to another will often involve tears. The sorrow and tragedy are impossible to miss. There is, of course, The Holocaust, as in Hana Andronikova’s ‘The Sound of The Sundial’; the Communist occupation, as in Jáchym Topol’s ‘Nightwork’. In Sándor Jászberényi’s ‘Taking Trinidad’ the tragedy is both closer in time and more distant geographically, taking place in North Africa. Beyond that, there’s a way of thinking, a way of being, a way of coping with reality that ends up becoming a way of writing that is unlike any other.

As is befitting a region occupied, scarred and still very much in the shadow of Germany and Russia, an unsurprising list of names and figures appear throughout these pieces: founder of the Soviet secret service Felix Dzerzhinsky, Hitler, Faust, Kalashnikovs, Soviet psychiatric hospitals, along with a host of ever-present border guards. Add to that an evocative list of cities visited and mentioned: Łódź, Moscow, Istanbul, Dresden (on fire), East and West Berlin, Ljubljana, Iași, but also Calcutta, Rafah, Benghazi and Batanagar. These aren’t the Central European writers of Kundera and Esterházy’s generation. Their sensibilities were formed at home but they have also drawn from vastly different experiences and sources.

Yet like the hard-bitten Berlin grocer of my friend’s story, contemporary writing coming out of Central Europe has its unmistakable humor, black though it often is. In reading work from Poland, the Czech Republic, Hungary, etc., one thing is unmistakable: sentimentality is not an option. Emotional experience comes at too high a price to be casually displayed, if revealed at all. And it’s not only humor that is spun out of all the dark backdrops that these writers have at their disposal, but a whole range of imaginative responses from the surreal to the satirical to the coldly analytical.

The borders of Central Europe will remain as nebulous and questioned as they have always been, yet the borders of Central European writing have expanded immensely since the end of the Cold War — for many Western readers, unfortunately, the one and only defining point for the region. While the themes of the previous generation are far from going away today’s writers have added new layers and continued a literary tradition of uncommon intensity and force.

Michael Stein is a writer and journalist in the Czech Republic and runs Literalab, a blog on Central European writing. He is an editor at B O D Y, and a regular contributor to journals such as Absinthe: New European Writing, The Cerise Press and Berlin’s Readux, has had a book review in Asymptote, and published short stories in publications such as Drunken Boat, McSweeney’s, The Medulla Review and Cafe Irreal, among other magazines.

“I will guide you through the darkness, the shadows of your hands on my skin,/ and out into the light that you deserve…” Weekend Poem, by Unsia Hussain.