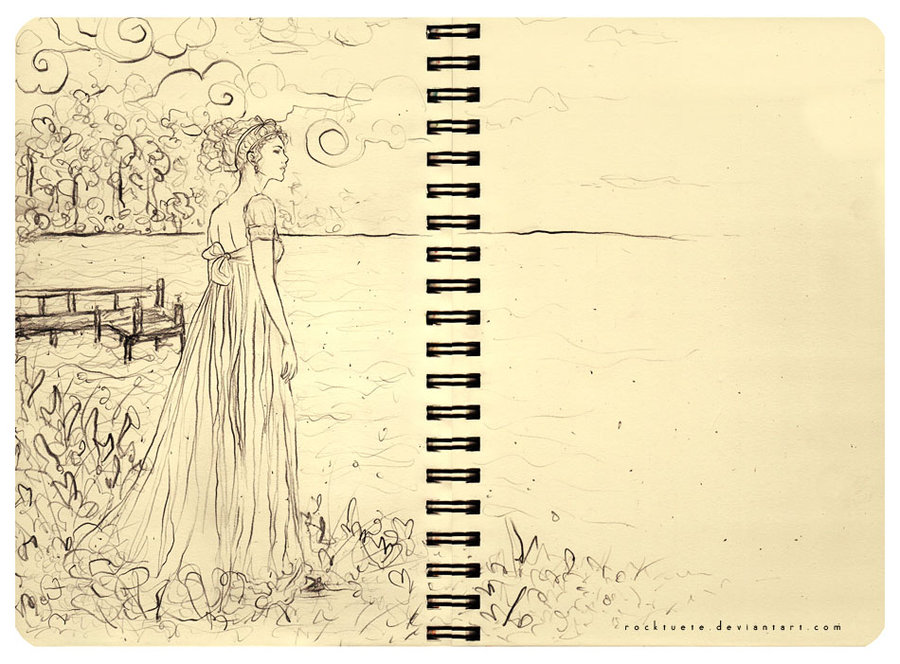 
Even if the Hong Kong flu got me in the end,
even if the Nobel Committee wrote me
a letter in ink both green and invisible,
I wouldn’t leave her alone in this town,
though its climate was amiable
from March to October.
When she slips her jumper off,
her hair is electricity.
She falls asleep on my shoulder
in the middle of the street
and her steps ignite
small riots of leaves.

No two words about it, we fit the scene:
a couple gliding to the pub for a drink
like Port, that old bitch with her silver teeth
glinting as if she were biting on glass.

They slept in a damp room:
a smuggler with sleek hair
and a black slut in a dappled dress
with eyelets of a mosquito net.
Her glittering hands when she walks
suddenly, as if on sand?
Barefoot, indulgent, with her back
to the moon in orange.

Agnieszka Wolny-Hamkało is an award-winning poet with eight volumes to her name; she also writes novels, journalism and books for children. She is also known for her performance readings and her promotion of women’s writing in Poland.