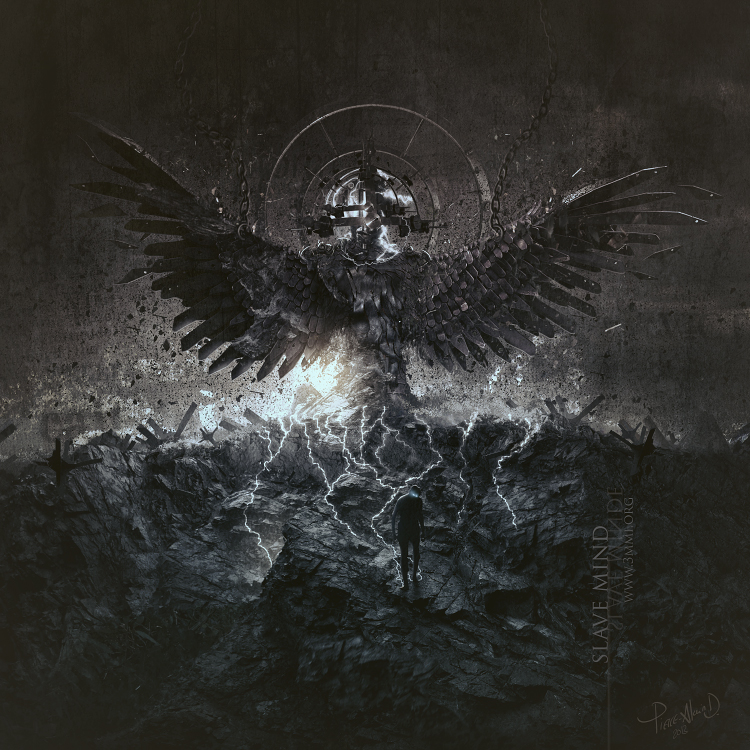 Man:
Well, in some ways I’ve been unfaithful.
There’s the world. Which distracts. I woke
and lived, touched, ate and talked,
drank wine, played human games, travelled
by train and posed for photographs. I got distracted,
forgive me.

Death:
Well, in some ways I’ve been unfaithful.
I was busy in other places, in other
people, besides you I had seasons,
animals, trees, wars, children, vast spaces
to embrace. Only now can I stay with you,
forgive me.

Man:
And now will that be all?

Death:
There’ll be nothing now.
Hats and roofs, crowns of trees, towers,
roads and rail tracks, rivers – seen from here
they’ll dissolve right away. I’ve allowed myself
a postscript to your postcard,
forgive me.

Marcin Świetlicki (b.1961) is the author of eleven poetry books, most recently ‘Dietl’s Delta’, and three novels. He writes texts for the band Świetliki, where he is also a lead vocalist. He lives in Kraków.

“For we are children of/ legacies that took our tongues…” Poem of the Week (January 14), by Sanaa Jatoi.