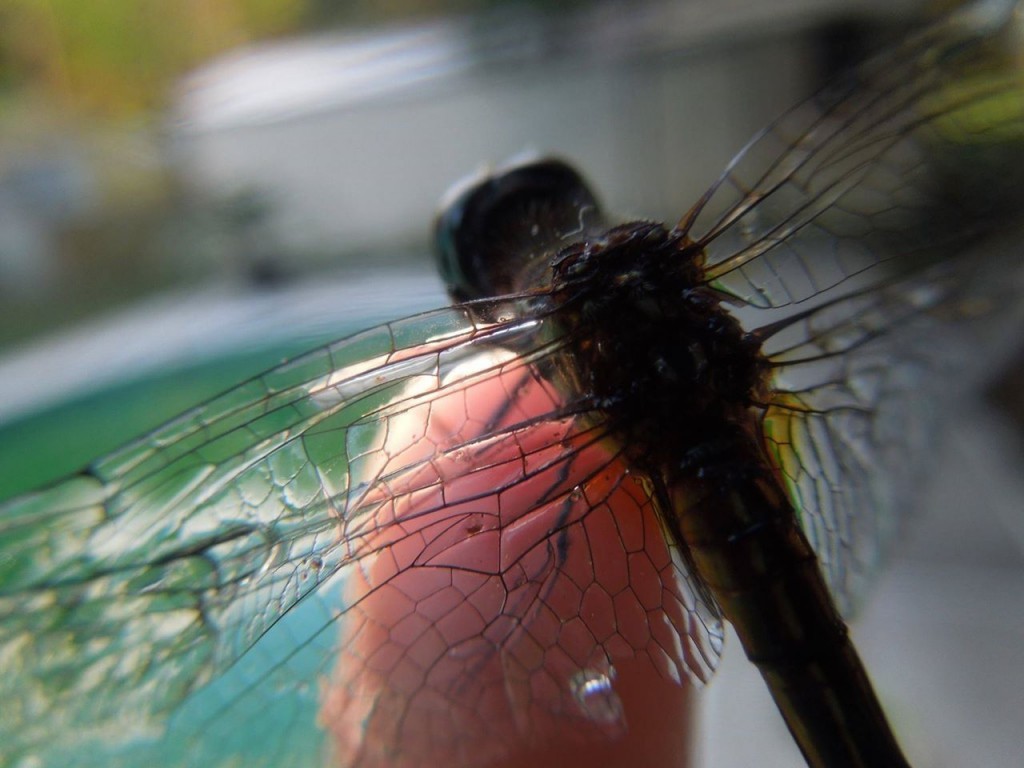 In December of 1938, Baťa launched a new kind of waterproof shoe on the Indian market. Shop windows displayed metal bowls of water with shoes bobbing in them. In wet and dry. They were an immediate hit; the Indians went wild over them. They cost fifteen annas a pair.

In the middle of January our dog, Amon, died. My father said he’d reached that age. I cried a lot; he’d been in the family since before I was born. I missed him terribly.

Then, in February of 1939, my mother’s sister, Regina, wrote us a letter that changed our lives completely:

Erik, Lily, and little Irma have emigrated. They’re in England now. Lily has some relatives there, but I don’t know where they’ll end up. Mother fell ill soon after; it’s become clear she’s actually been ill for some time. There’s no hope. The doctors say she has a month left, maybe two. I’ve taken time off because it would be hard for Father to look after her. They talk about you all the time. I think life’s playing games with us. Father finally seemed to have come around after his stroke last year, but everything has begun to slide back again. You’d hardly recognize them.

Thomas could hear the despair in his own voice, which was failing.

“Rachel, try to understand. We can’t go back!”

“My mother is dying.”

“I haven’t seen her since you and I met.”

His throat tightened. “There’s going to be a war. It’s—suicide.” He couldn’t swallow. He was sticking a leg out to stop a train.

She shot out of her chair and slammed the door behind her.

Thomas remained in the garden till dusk, stifled by the muggy heat, and listened to the evening ritual of the parched earth. Thousands of leaves in the tops of the banyan trees, like naked hearts with sharp tips, ready to defend their own vulnerability. The cicadas brought darkness. The clamor of night invaded his life.

I made my farewells. To India. To Kavita and her embraces, songs, and incantations. To the people with their countless stories and gods. A small pack on my back, I became a pilgrim against the flow of time.

I’d never been on an airplane before. It seemed incredible that the heap of metal would actually lift itself off the ground. It was against nature, against all logic. We rose into the sun, and the land below us looked like an enormous map, without frontiers or customs regulations, without watchtowers. I had turned into a giant and was striding with seven-league boots over deserts and mountains, and I saw rivers like thin threads, like tiny veins on the curved body of mother earth. One day I’ll be a pilot, I vowed. Definitely. Behind us we left Calcutta and Batanagar, now the biggest shoe factory in India. It employed six thousand Indians and a handful of Czechoslovaks. My father was no longer one of them.

We landed in Vienna and switched to the train. On the evening of Sunday, March 12, I alighted at the station in the town of my birth—a town I didn’t know. Zlín. Not even my parents recognized it. In six years it had grown by thousands of inhabitants and hundreds of houses and other buildings. The skyscraper as the modern city’s landmark, the Tomáš Baťa Memorial in glass and concrete, schools and film studios. The uniformity of style; the parks and gardens.

Three days later, snow floated down incessantly onto the roofs of the little brick houses while armored cars, personnel carriers, and motorcycles streamed across the flimsy frontier of the Protectorate. The Legionnaires in front of Prague Castle were replaced by a battalion of Death’s Heads, clad in black to render homage to Hitler. Winston Churchill sulked, but that was no help. Czechoslovakia became a ghost.

The Legionnaires in front of Prague Castle were replaced by a battalion of Death’s Heads, clad in black to render homage to Hitler. Winston Churchill sulked, but that was no help. Czechoslovakia became a ghost.
We were swimming against the tide. By then a lot of the Baťa management were already out of the country, yet we were coming home to Zlín. We moved into a vacant house near the woods. Hallway, living room, kitchen, and powder room on the ground floor; three bedrooms, dressing rooms, and bathroom upstairs. The house had a glazed veranda with a terrace, a cellar, a garage, and a little garden facing the woods. We collected our piano from the Wassermans—an ebony Petrof. Dad had bought it for Mom’s birthday a week before their wedding.

My mother set off to Prague to visit Grandma. She phoned to say that we should come. My grandparents wanted to meet me.

In Prague, a new world opened before me. The handle of the door to the Vinohrady apartment was so high up I could barely reach it. An affable gentleman appeared, walking with a stick. He had a short but full greying beard and pince-nez on his aquiline nose. He gazed at Dad for a long time, his eyes like little balls of quicksilver. They had never seen each other before; now they stood face to face, gazing at each other as though a wordless dialogue passed between them. Seconds and minutes went by in awkward silence, and I waited throughout that eternity for someone to finally speak.

I slipped my hand into Dad’s. He looked at me and winked.

“Come on, say hello to Grandpa, Daniel. Or has the cat got your tongue?”

The old man laughed. “Come in, you strangers from faraway, let’s get to know each other at last.” He shook my hand and put on an official expression.

I liked him. I had always wanted a grandfather like that. With a strange tightness in my throat, I crossed the threshold. High ceilings, stucco, and antique furniture, the place engulfed in Persian carpets, some even hanging on the walls, clocks ticking in every corner.

Grandma. Dwarfed by her goose-down quilt, she looked like a girl, tiny and feeble, a sickly child with the face of an old woman. The massive bed only magnified her fragility. Eyes full of pain, lost in a web of wrinkles, skin cracked like earth in the dry season. I gave her my hand. She grabbed it eagerly, held on, and tried to say something, but instead she burst into tears. Her slight hand, those bony fingers with their prominent, swollen knuckles hid a surprising strength. It was as if my hand were in a vice; she squeezed it as if she would never let go of me. It was unpleasant. I felt uncomfortable and wanted to get out of there. I looked around the shadowy room and breathed in a smell that suddenly made my stomach heave: a whiff of age and approaching death.

“My country is turning into a police state and nobody cares, people just continue with their Christmas shopping…” Michal Hvorecký, our Author of the Month for November, talks to Casey Harding.