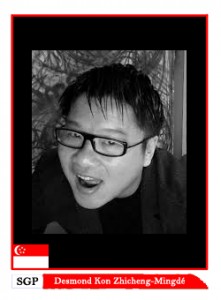 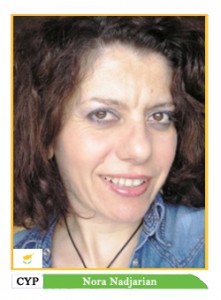 “There’ve always been Sunday mornings like this,/ when God became young again/ and looking back you see/ that childhood was a Sunday morning.” By Kendel Hippolyte, celebrating Kamau Brathwaite’s 85th birthday.