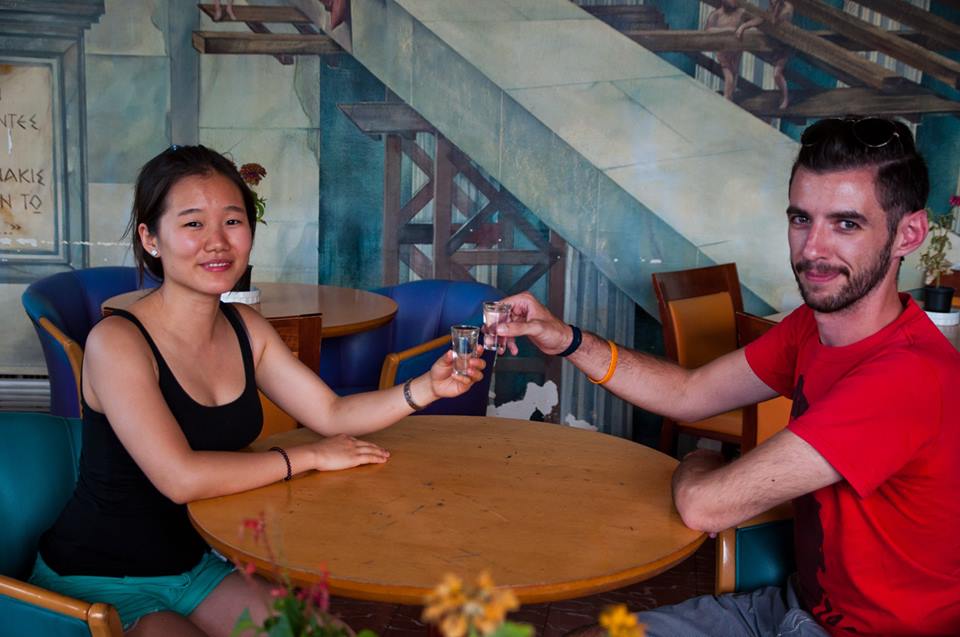 While Brighton’s 2014 Pride Festival was hailed as ‘a fabulous array of music, dance and colour from around the globe… a celebration of all that is great about the city and its LGBT community’, its counterpart in downtown Athens was met by outcries and ululations from the Church. Instead of a celebration, the mid-June parade was seen as ‘homosexuals rampaging the streets’ by the indifferent and irate public.

Leonidas Karathanasis was one of the young gay people who attended the Athens Pride parade earlier this year. Karathanasis was born on 28th May 1987. He began studying Communication and Media Studies at the University of Athens, after finishing working in a local cafe. Although he has had the courage to ‘come out’, because of the unspoken rule of ‘don’t ask, don’t tell’ not all of his friends know about his sexual orientation.

It used to be the case that Greece was heaven if you were after gay sex, but hell if you wanted to openly ‘cruise.’ In a country where the word ‘gay’ is used to describe someone as being silly or behaving ridiculously, most gay Greeks find the social environment not entirely supportive.

Statistics from the Special Eurobarometer show that Greece is believed to be the second most anti-LGBT country in Europe, with 65 percent of Greeks pointing out that discrimination is very widespread in their country.

In Greece, homosexuality is a topic that everyone seems to avoid. Cassi Moghan, a blogger for ‘This Is Not My Country’, says that “Greeks will deny that they are homophobic or racist, and that makes it difficult to have any kind of discussion about it.”

Moghan also says that there are very few openly gay personalities within the Greek media industry. And Greek TV series tend to nourish homophobic stereotypes without much hindrance or censorship.

Gay Greeks do not always accept their own sexuality. “There is a huge psychological conflict at play here. In fact, a lot of homophobic people are themselves gay,” says Karathanasis.

A term has been coined for this dismissing of primal desires: ‘Internalised Homophobia.’ It’s employed when lesbian, gay and bisexual people consider or accept heterosexuality as the correct way of living, according to ILGA-Europe. 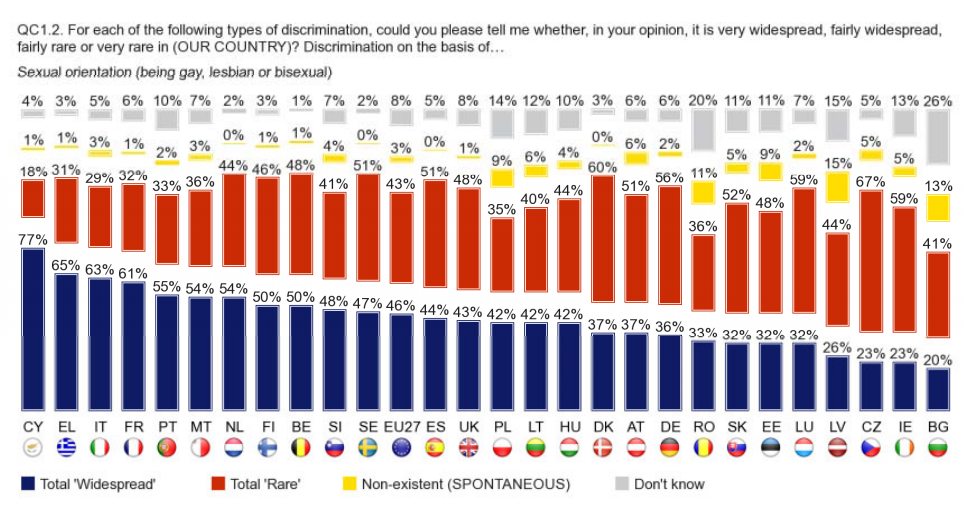 “Greece is believed to be the second most anti-LGBT country in Europe.”

“‘Home’ is a really abstract concept. I like to move, so I consider wherever I am a ‘little home’ in some sense.” Noah Klein interviews Daniela Stubbs.