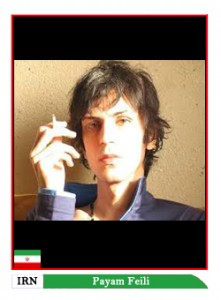 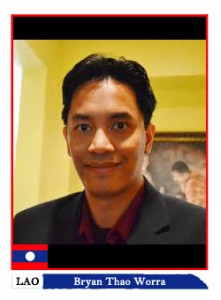 “The hair kept all the other things about her running, strengthening her from its shadows…” First Friday flash fiction (August 1) from Maria Pinto.