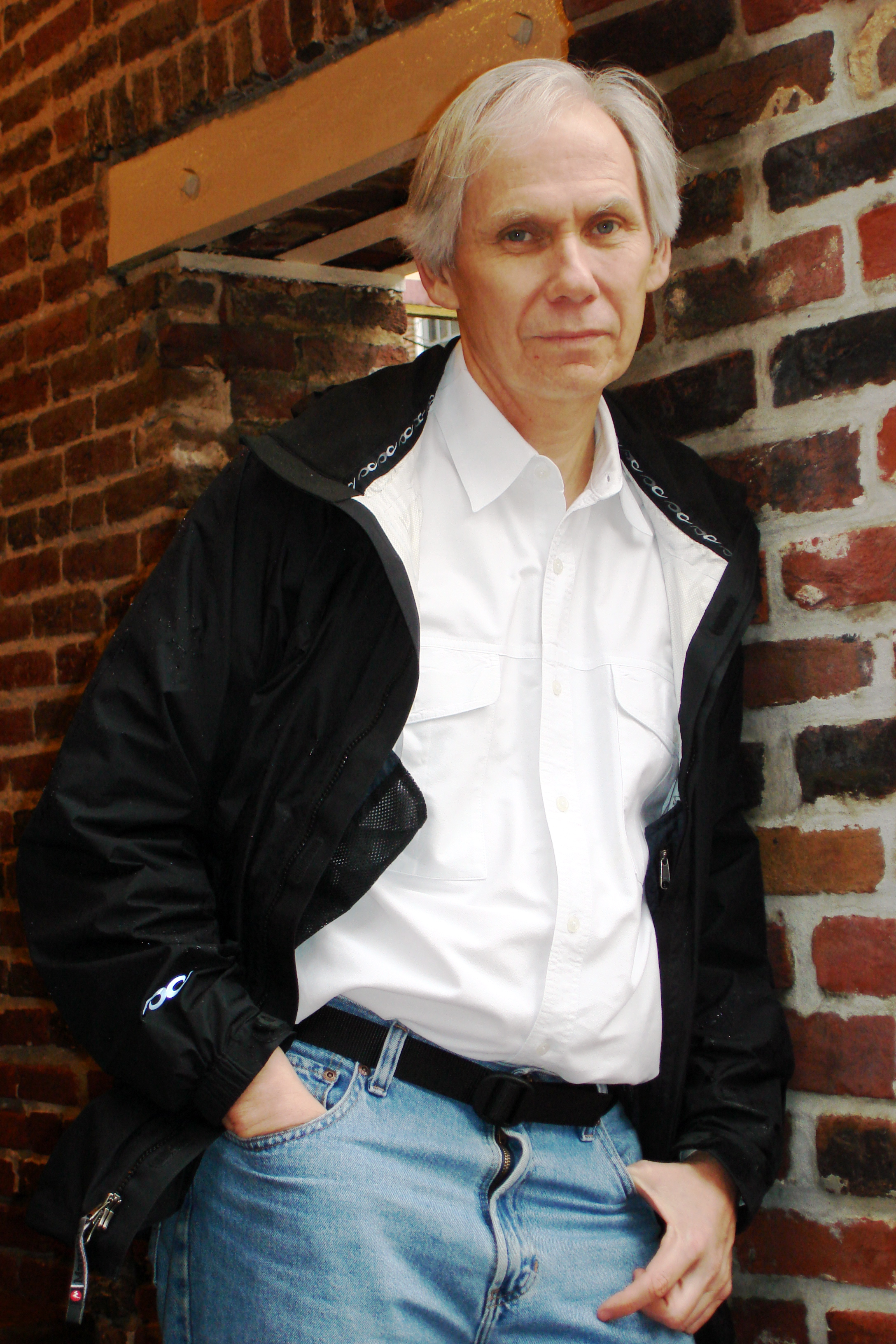 Robert Earle, our Author of the Month for September, has combined a writing career (encompassing novels, memoirs and short stories) with a career as a diplomat, working in Bolivia, Ecuador, Mexico, Spain, Germany and Iraq. In the latest instalment of our Author of the Month series, he talks to Isra Ansari about Dostoevsky’s enduring influence, the links between diplomacy and writing, and the ‘spectacular, vital, provocative’ country that continues to provide inspiration.

You’ve mentioned elsewhere that you’re working on a series of sequel stories to ‘The Brothers Karamazov’, extending the novel into 20th-century America. What inspired that project?

When I first read ‘The Brothers Karamazov’ a long time ago, I realized that the brothers were all still alive and there was a hint that America might be their destination. That stayed with me.  In fact, Dostoevsky had his own sequel planned, centered on Alexei, but he did not complete it. I decided the time had come to bring the brothers to America through separate routes—the Pacific for Dmitri and Alexei and the Atlantic for Ivan. I then imagined them encountering one another in San Francisco, and the events, and generations, that would follow.  This has led to the series you refer to. So far I’ve published two novella-length tales and five short stories. Altogether I’ve come to elaborate four generations of Karamazov characters. In America, at Alexei’s insistence, the family adopts a new surname: Theodore (gift of god.) This reflects Alexei’s religiosity and gratitude for their escape and reunion. I recently finished a novel using some of this previously published material and some new stories. It’s called ‘Doleo Ergo Sum’ (I suffer therefore I am). At the moment I’m on the lookout for a publisher who might be interested.

When did you first read Dostoevsky, and why do you think he’s had a particularly significant influence on your work?

I first read Dostoevsky my junior year in high school: ‘Crime and Punishment’.  The novel felt palpably electric in my hands, bursting with energy. Dostoevsky is sometimes referred to as a master psychologist. This is true because he is able to explore all the contradictions of a given character. Things that make no rational sense make perfect irrational sense as he presents the doomed, the delirious, the passionate, the cynical and the holy. He remains powerfully modern, a master of paradox.

How has being a foreign diplomat affected your writing, and what country has provided you with the most inspiration?

Your story, ‘Who Has a Real Castle Where I Can Hide?’, has countless cross-cultural references, whereas ‘Darkness’ strikes me as being rather more American in style. Were there any differences in the writing process?

Yes, there was a difference in the way I wrote these two stories.  ‘Who Has a Real Castle Where I Can Hide?’ required more research and personal surrender to wretched but realistic conditions. I’m referring to North Korea, where the story begins. As a diplomat I had contact in one way or another with essentially all the countries on earth, but North Korea is a brutal conundrum. Even highly-informed contact tells you little.  So I had to find a way in, and when I did, through my main character, I had to listen to her voice (and the voices echoing through her life).  At that point, the work became easier for me.  I understood the narrative logic of desperation and deprivation and exploitation from her perspective. ‘Darkness’ tumbles through lives more similar to my own. I had some specific models in mind—didn’t have to invent them—and some personal preoccupations I wanted to explore.  So I was able to write a more compressed story in which seemingly inessential detail becomes essential.  ‘Darkness’ is more like one of my own dreams and ‘Who Has a Real Castle Where I can Hide?’ is more like the dream of someone else. This is literature’s greatest gift to me: the ability to be someone other than myself.

Concluding on a lighter note, what books are on your bedside table at the moment?

I’m reading a collection of stories by Rick Bass called ‘The Lives of Rocks’.  The first few stories don’t quite have a grip on the unreal that he is trying to weave into the real, but then in the title story, he really catches fire—the implausible becomes plausible and the elemental becomes universal. Whether his stories work or not, they are consistently vivid, intricately detailed, and well-written. I haven’t read much of his work, but after I finish this collection, I’ll go looking for more.

"How did she not bewitch you with the dancing in her golden eyes?/ Dewy and trusting - like when she...