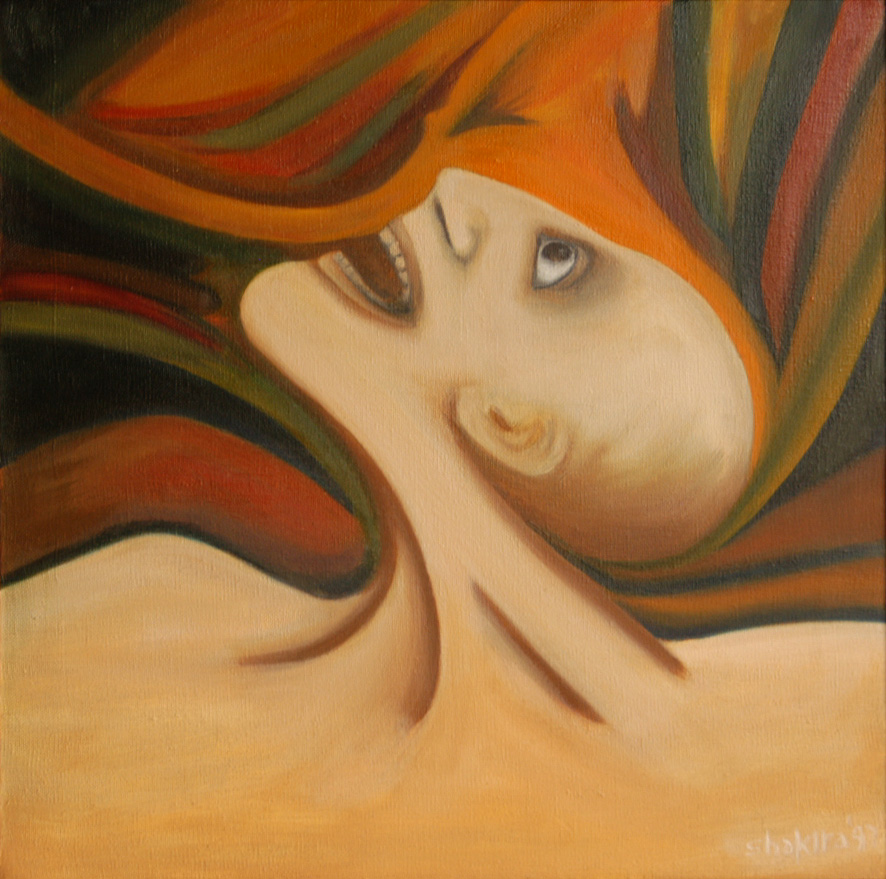 You hate the ignoble
thing, the unworthy.
You believe man is
the measure (despite
your brilliance).
So when the wolf
rips the night open,
the night you had so drawn
with soft colors,
you deny, you deny,
you deny.
And the creature
on cue, disappears—
The air, snarled, lies
heavy between us.

I’ve not much use
for a cerebral-shaped heart
nurtured on some one-eyed
philosophy.

Love me with your own
heart hoarding the traitor,
the rough rage, your un-
certain compassion.

Esther Phillips’ publications include ‘When Ground Doves Fly’ (Ian Randle Publishers, 2003) and ‘The Stone Gatherer’ (Peepal Tree Press, 2009). Her poems appear in several anthologies, and her work has recently been recorded for the Poetry Archive, UK. She is a Sunday columnist of the Nation Newspaper and editor of Bim: Arts for the 21st Century. She is founder of Writers Ink Inc. as well as the Bim Literary Festival & Book Fair.

Editor’s note: ‘Night Errant’ first appeared in ‘The Stone Gatherer’ (Peepal Tree Press, 2009), and is republished here with kind permission from the poet.

“…the oxygen in the air is leaking away;/ a jet plane/ scrambles…” Poem of the Week (December 9), by Oh Sae-young. Translated from Korean by Brother Anthony of Taizé.

"I stopped and worshipped a reproduction of the Grand Canyon/ I witnessed El Greco’s Agony in the Garden (1590) through...