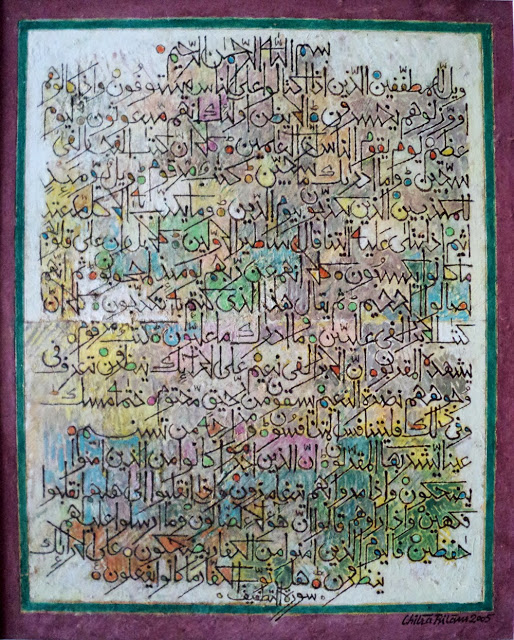 tonga, ekka and whatnot

my brother died in my arms

then came the worst

to usher them into their graves

to lament my destiny.

Abhay K. (Abhay Kumar) is an Indian poet. Winner of the SAARC Literary Award 2013, he is the author of five collections of poems and two memoirs. His forthcoming collection of poems ‘Seduction of Delhi’ has received widespread critical acclaim.

"Dryness. Wadis and runnels stark./ Beside them, one desert lark linking/ sky and earth, quenching its thirst/ at the thorny...