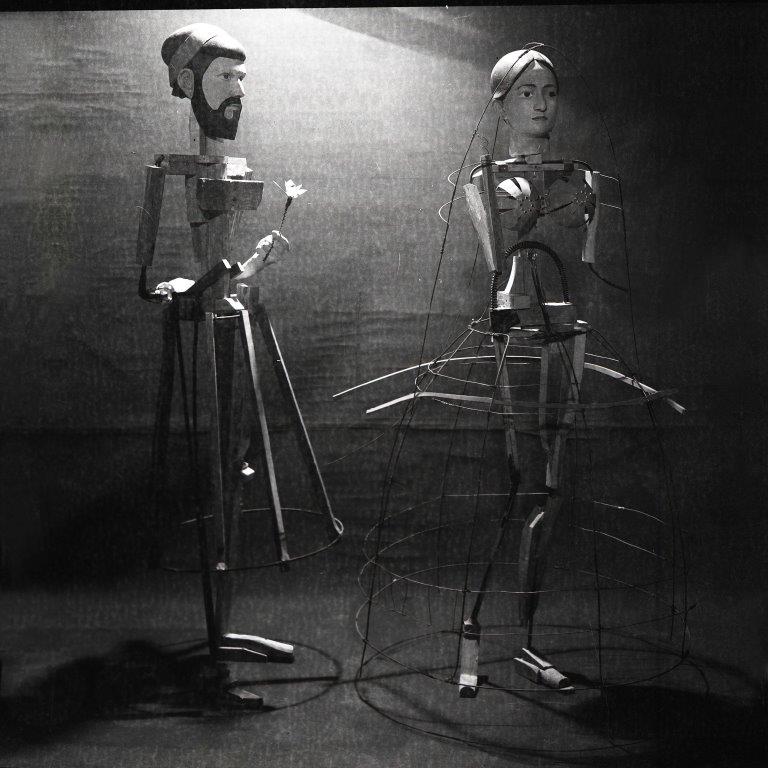 Zeena couldn’t make a decision. She knew what Shakit wanted, but she wasn’t sure that she could give it to him.

Shakit sat across from her on the patio of a packed restaurant and talked intermittently through bites of his dinner. She watched him eat as she tossed the decision around in her head. It felt heavy.

“I don’t want to do anything that makes you uncomfortable,” Shakit said. “I will always respect your decisions about your own body. Feminism isn’t something I just pretend to believe in.”

Autumn had settled into Austin with quiet electricity moving through the air, finally bringing people outside after the searing summer. The days were now filled with clear blue skies, crisp air, and students walking around campus in leather boots and oversized sweaters. Shakit shoveled food into his mouth at their new favorite, trendy dinner spot. It served brunch all day, and Zeena scarcely poked at the salmon benedict.

Shakit paused and looked at her. She didn’t meet his gaze. Her pelvis was ablaze and had been since their last long kiss the night before. The risk of him seeing through her and reading her thoughts was too high. She couldn’t tell him that ever since they had started ‘talking’ eight months ago, she had imagined him tracing the lines and curves of her naked body with his fingers after sex in their apartment as a married couple. She couldn’t tell him that she was thinking about it right now.

“I respect you too much,” Shakit said as Zeena continued to stare at her food. “Honestly, I never thought I would meet anyone like you. I know, we’re Muslims, and there’s a lot of baggage with this subject, but I just want you to be honest with yourself. What is standing in the way here? Is it religion, something I will always respect, or cultural bullshit, which is just that, bullshit?”

At these words, Zeena’s mind began to pace back and forth between Shakit’s words. She remembered the night they had met. It was eight months prior at a poetry reading that she had attended with her fellow classmates from the English department. Shakit had walked in and as their eyes met, she knew that there was something different about this South Asian boy. After all, he was at a poetry reading.

The usual South Asian college boy uniform of basketball shorts and Adidas Slides was absent. Shakit was wearing a white button up with slim fit khakis, and he had a long face with horn-rimmed glasses and a gaping smile. He approached her group, waving a hello to some of her classmates, and the two of them sat next to one another. Through the entire reading, she felt electrical charges moving between them as their arms intermittently touched with whispered sorrys on the armrest.

After the poetry reading that night, Shakit and Zeena went to dinner with a group of mutual friends. The restaurant was cramped, so the group settled onto the patio where the insufferable heat of a summer’s day had abetted, and an orchestra of cicadas played as the background music to the quiet din of conversation. Shakit sat down next to Zeena as she pulled off her denim jacket and placed it over her chair. Zeena felt grateful that the minimal light veiled her rouge cheeks.

She remembered sitting in the restaurant that night and feeling the shock and awe of finding someone that could navigate the world in the way that she did, walking through daily life, absorbed in being a devout Muslim while also being soaked in a level of consciousness about poetry, abstract ideas, theory, and literature.

“What brought you to the poetry reading tonight?” he asked with a side smile. Zeena watched as two attractive white girls stared at Shakit from across the table.

“Um, well, I’m actually a writer, although I do mostly fiction. Poetry helps me write, and also, my honors class decided to attend,” she said in a way that felt jumbled and confused.

“Interesting. I don’t find many Desi girls that like poetry or write or attend readings.”

She felt pleased that her confused words impressed him, and by the end of the night, she privately rejoiced in the fact that they had only talked to one another. They had started at literature, meandered into racism, the beauty of Islam, literary theory, philosophy, and ended at the absurdity of their parents’ conflation of religion and culture. He told her about the graduate level class that he was taking as an undergrad on postmodernism, and she moved into his words by citing Derrida and Foucault.

As their friends milled around them after dinner, Zeena felt her eyes glimmer as Shakit spoke. The breeze picked up, and she tucked her hair behind her ears as she felt Shakit’s eyes watched her. She looked up at him, and she noticed the reflection of the wall of white lights illuminating the silhouette of his warm face.

She remembered sitting in the restaurant that night and feeling the shock and awe of finding someone that could navigate the world in the way that she did, walking through daily life, absorbed in being a devout Muslim while also being soaked in a level of consciousness about poetry, abstract ideas, theory, and literature. It felt like God had given her a present that she didn’t know she wanted until it was sitting front of her. She went home that night feeling as though this man had set her mind and her heart on fire.

Zeena watched him sip from his bottle of coke while looking out at the lush greenery illuminated by the string of exposed light bulbs just past the gate of the restaurant’s patio, and she couldn’t help but imagine what he was thinking about in his head. Was he thinking about Orientalism, or Gender Trouble by Judith Butler, or Anna Karenina? She examined the Big Bend National Park sweatshirt he was wearing on his lean body and broad shoulders and saw the images of them the two of them hiking through the Chisos Mountains with their kids. In that moment, she felt like anything he asked of her could never be too much.

Shakit turned his gaze away from the greenery and towards Zeena. His dark eyes pulled her out of her thoughts, and he looked at her intently. She met his gaze, and then he lowered his eyes to examine what he liked to tell her were “ the valleys and mountains that exist on your collarbone.” That morning, she had stared at herself in the mirror as she had put on a deep necked, flowy shirt, imagining Shakit’s eyes staring at the only overtly evocative terrain on her body that she allowed him to see with others around. His eyes lingered there for a few seconds, and she felt her stomach fall away from her.

“When his mother had questioned his failing grades, he had brushed her off. She had outlined a plan for him after his high school graduation. He had dreamt of being a writer.” Story of the Week (October 23), by Adrianna Sampedro.

"Answers to all those questions you have always wanted to know about the inner workings of airlines, but no longer...