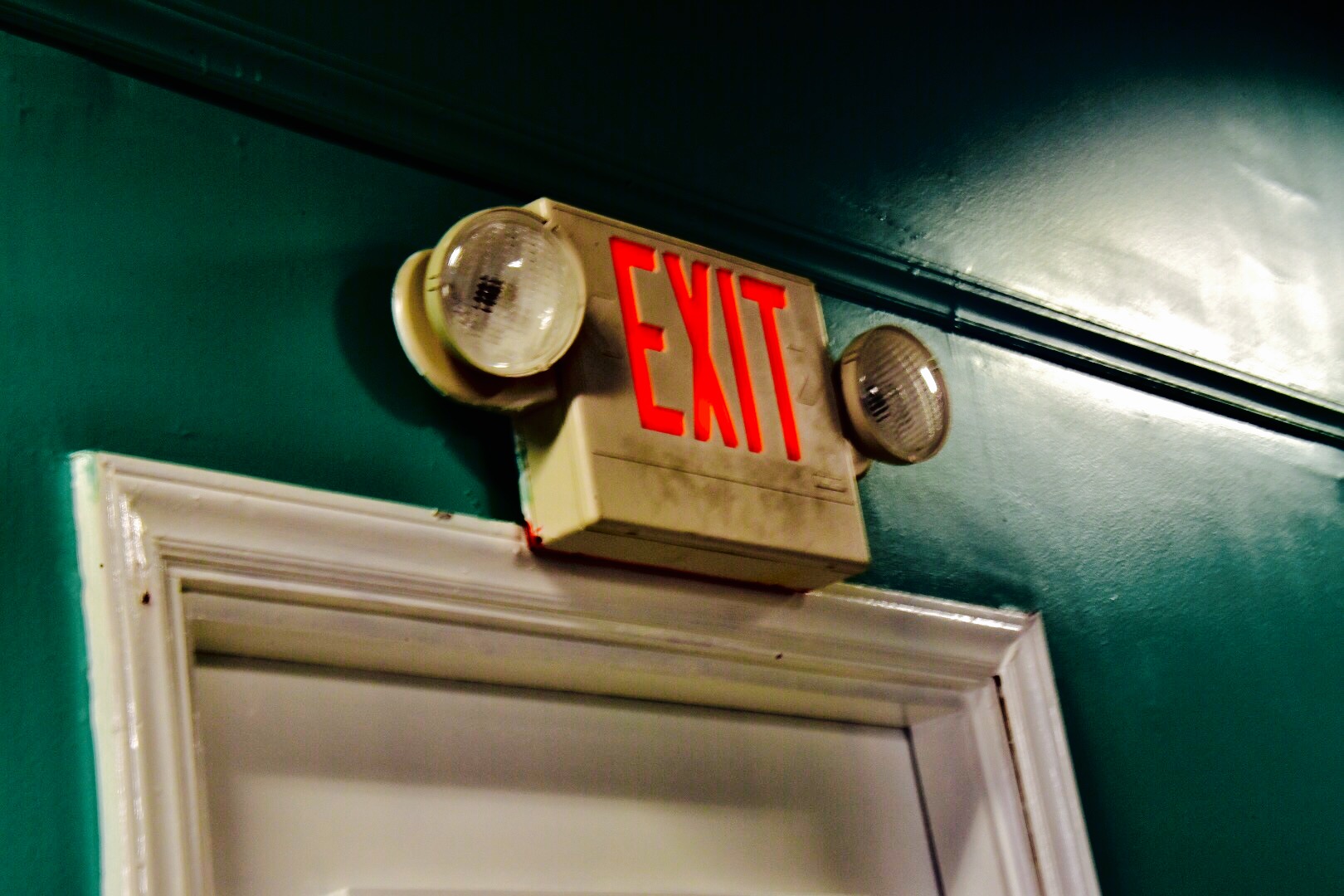 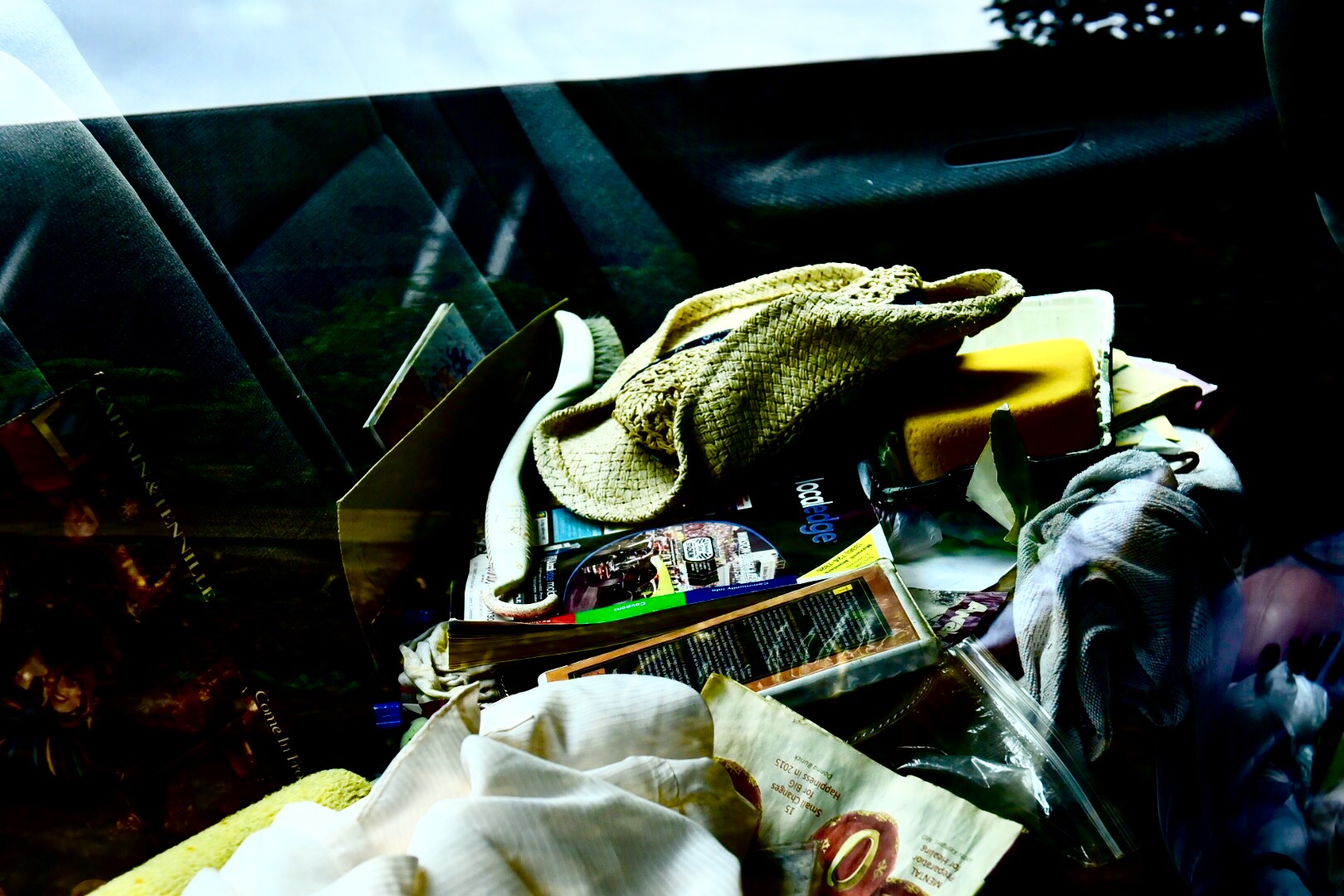 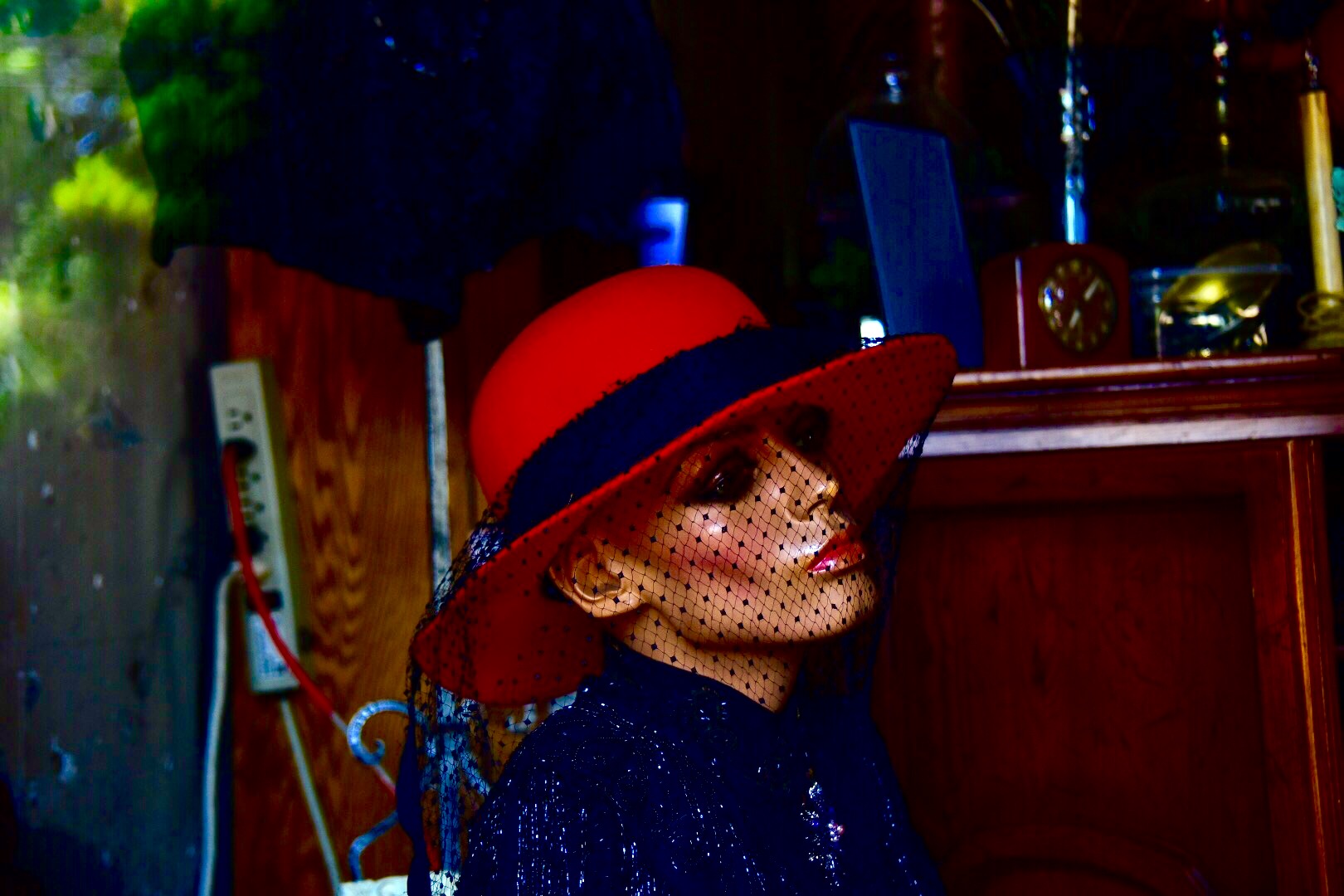 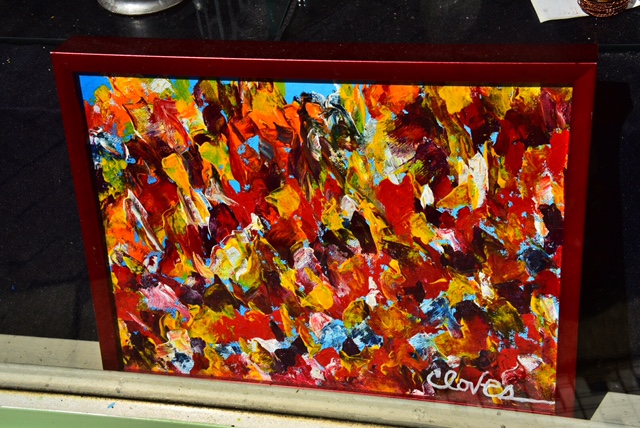 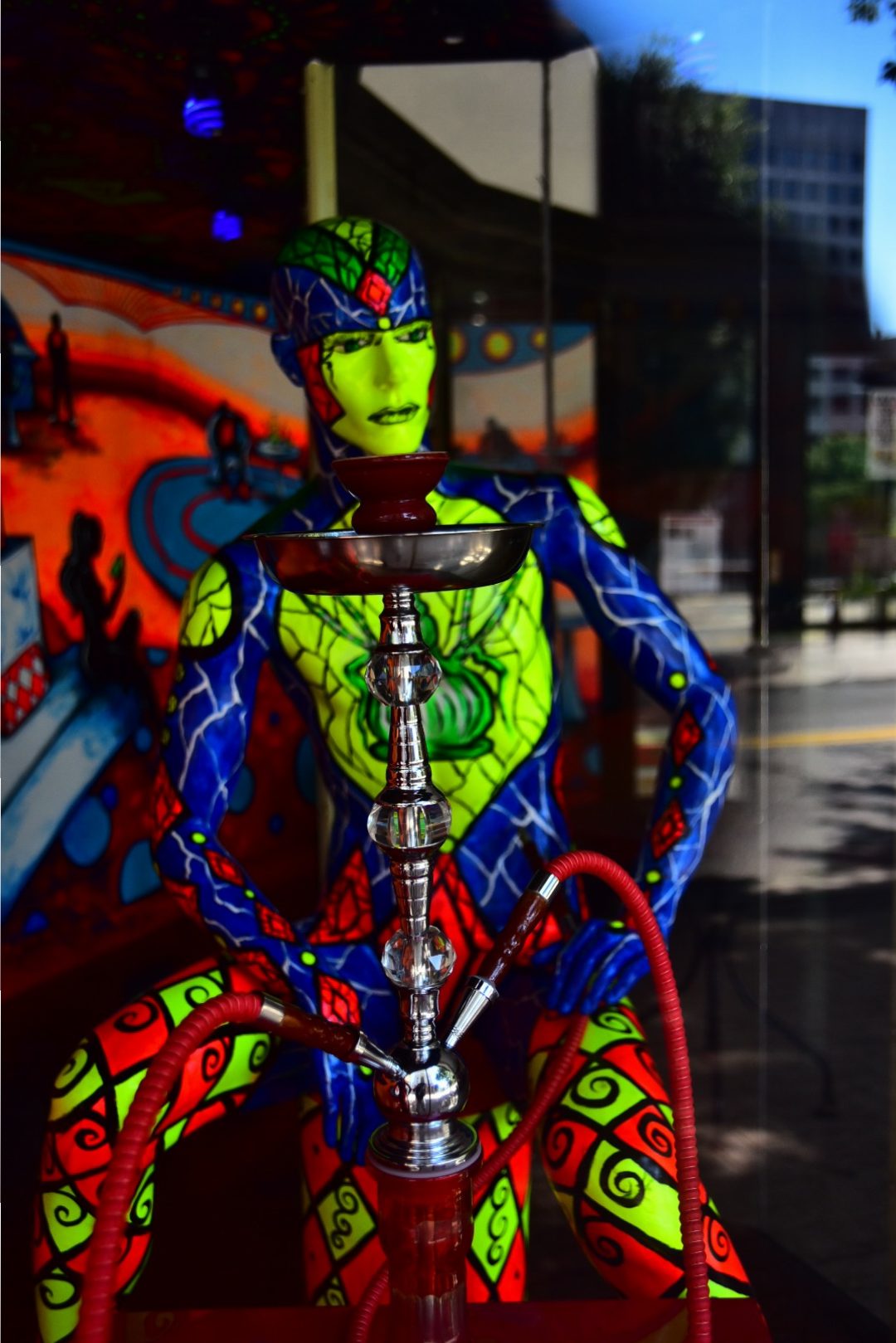 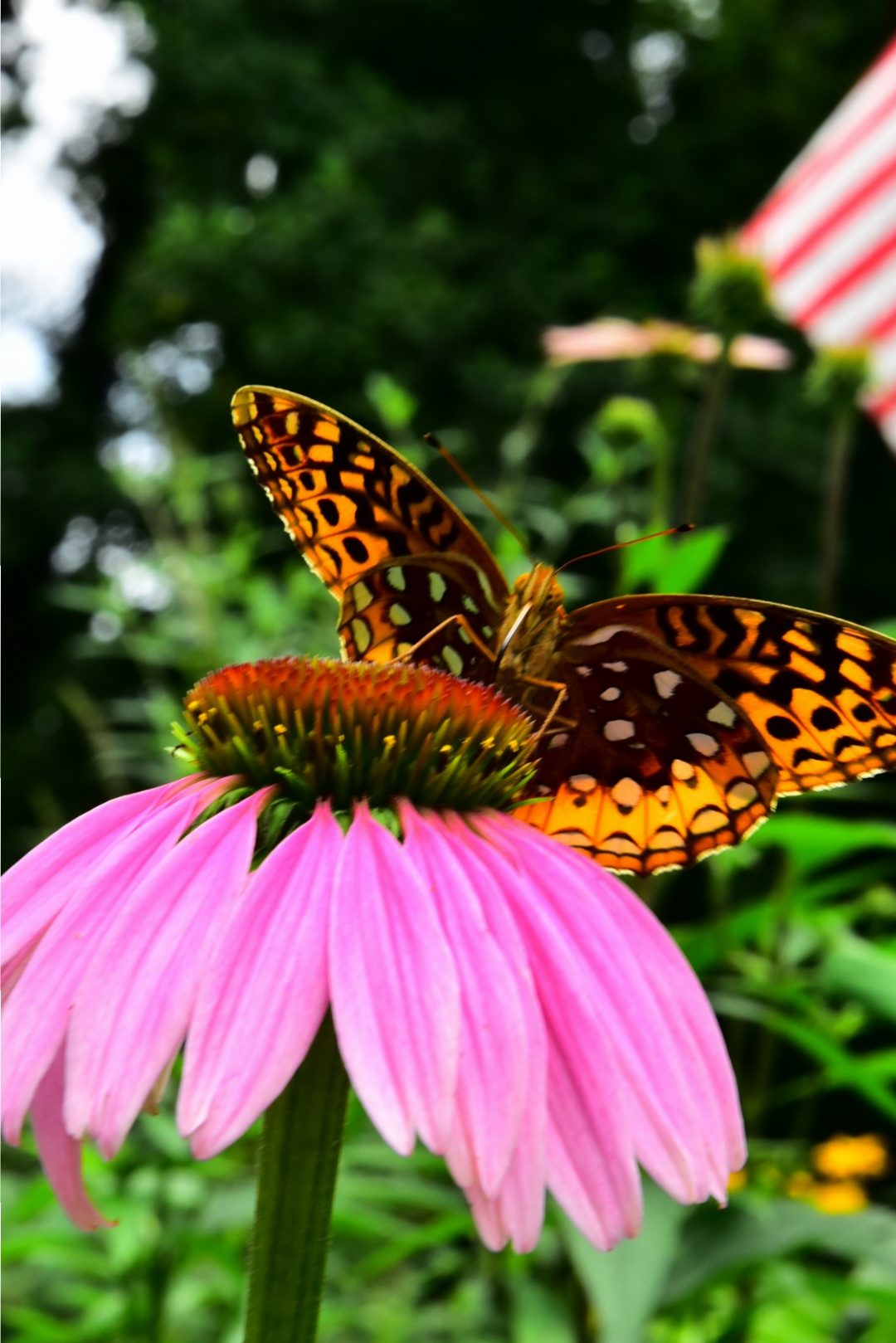 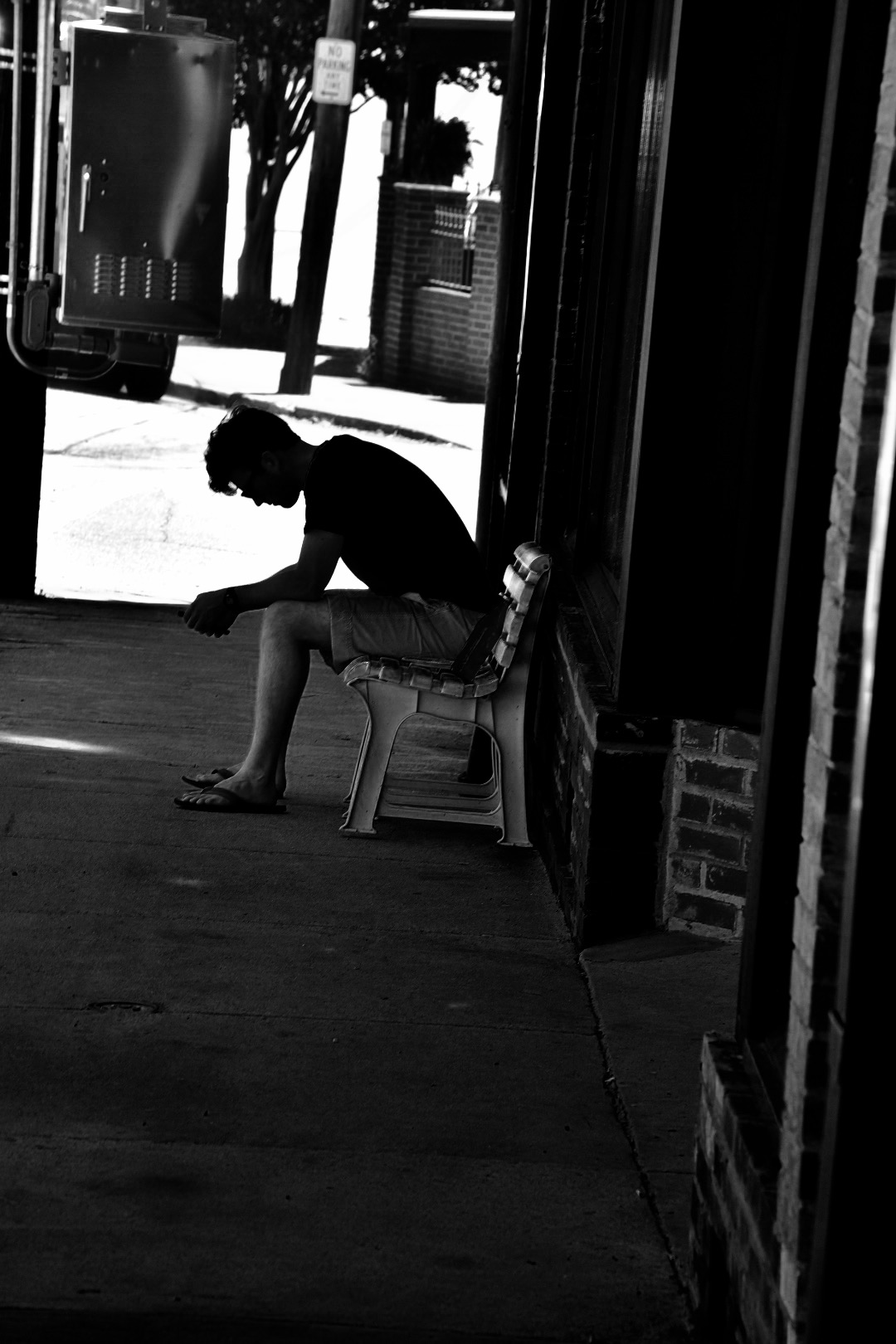 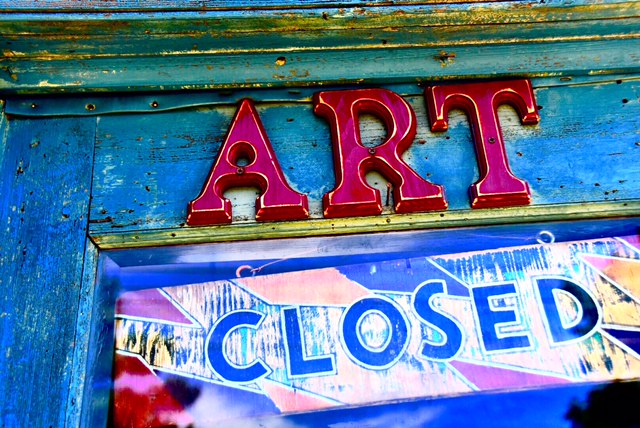 The trite, trivial and mundane are often dismissed by today’s technology-driven photographers. Images shot insitu can unlock the beauty and intrinsic value hidden in most everyday things. Thus, an old fractured glass window found on a wrecked desert shack might very well be presented as a rich, compelling image. Such a transformational presentation can be achieved by applying basic photographic techniques: framing, lighting, coloration, saturation, contrast, etc. This precise application of seminal tenets can often transform the mundane into a pleasing lump of eye candy and it forms the essence of Forensic Foraging.

Photographers today possess a plethora of powerful technical tools: high resolution sensors, potent post processing software and cameras with such jacked up processors that they could, in a pinch, support the governmental operations of a small city. Many camera images today all but surpass the human capacities of the brain and eye to fully appreciate their miraculous clarity and resolution. Photographs now often look far better than the real thing. Some forward thinking literary journals frequently publishing digital images are formally distinguishing between heavily embellished computer images and more traditional photographs in their submission guidelines. In a word, this is because photography, in some of its contemporary applications, may have both lost touch with and even surpassed reality.

The photographic DNA of Walker Evans, Robert Frank, and Saul Leiter permeates the pedigree of Forensic Foraging. However, Stephen Shore’s early volumes, American Surfaces and Uncommon Places serve as the primary influences on our present day work. Australian painter Jeffrey Smart has also influenced some of our primary techniques. His paintings of urban scenes exude the heavy, layered, color saturation which we employ in Forensic Foraging. This approach helps us to “hook” the viewer with exaggerated color, thickness and vivid polychrome. Smart’s use of bright, colorful repetitive geometric shapes can also often be seen in our work. We frequently find these visual characteristics in naturally occurring situations such as street art and wrecked desert buildings. We capitalize on exaggerating texture and Golden Hour light to cause trite, mundane subjects to “jump out” to the viewer.

Our spontaneous approach can at times yield striking images by mere coincidence. More often, mundane shots are elevated to reveal a bit of beauty and hidden substance found in many everyday things. Our aim is to tease out unseen value which then spurs the viewer to consider our image in an expanded fashion. We don’t consider this process to be creating art. Indeed, we think of ourselves not as artists but rather as straight shooters with a distinct, discerning eye for the world around us. We don’t seek to impede the inevitable advance of technologically-driven photography. We do, however, hope to give pause to the sometimes over-prevalent notion that basic, seminal shooting techniques have been all but replaced by the near magical mantra of post processing alterations and photoshop cleanup.

William C. Crawford is a writer & photographer living in Winston-Salem, NC. He was a a combat photojournalist in Vietnam. He later enjoyed a long career in social work. He photographs the trite, trivial, and the mundane. Crawford developed the forensic foraging technique of photography with his colleague, Jim Provencher.

“Trees added to the rain showering red petals all over the sidewalk. The sight of youngsters splashing water at each other made me angry.” Story of the Week (December 11), by Smitha Peter.

"James Altucher is the Mozart of oversharing..." Robert Cottrell's Spotlight Series visits Altucher Confidential, with a short detour via Medium.